Tim Burton Thinks His Days Working With Disney Are Done 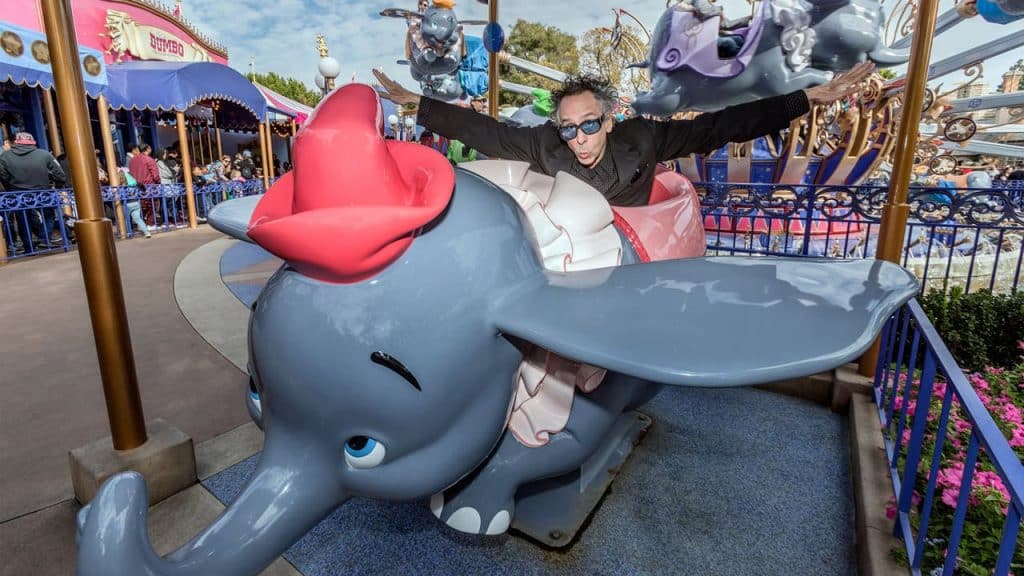 Tim Burton Thinks His Days Working With Disney Are Done

Disney and Tim Burton have worked together on many projects over the years, including animated films including  “Nightmare Before Christmas” and “Frankenweenie”, plus the live-action version of “Dumbo” and “Alice In Wonderland”, but it doesn’t look like they will be collaborating on any more projects.

While taking part in a panel at the Lumière Festival in Lyon, France, Tim Burton, spoke about how Disney is now focused on Marvel, Pixar and Star Wars franchises.

Tim also said that it would be very unlikely that he would ever do a Marvel movie.

“I can only deal with one universe, l can’t deal with a multi-universe.”

And following his experiences working on the live-action version of “Dumbo” with Disney, he is unlikely to be working with Disney in the future.

“My history is that I started out there. I was hired and fired like several times throughout my career there. The thing about Dumbo, is that’s why I think my days with Disney are done, I realized that I was Dumbo, that I was working in this horrible big circus and I needed to escape. That movie is quite autobiographical at a certain level,”

Tim Burton and Disney have worked together on many projects in the past, but at least for now, we’ll just have to enjoy their previous films on Disney+.

Do you think Tim Burton and Disney should work together again?

Roger has been a Disney fan since he was a kid and this interest has grown over the years. He has visited Disney Parks around the globe and has a vast collection of Disney movies and collectibles. He is the owner of What's On Disney Plus & DisKingdom. Email: Roger@WhatsOnDisneyPlus.com Twitter: Twitter.com/RogPalmerUK Facebook: Facebook.com/rogpalmeruk
View all posts
Tags: Tim Burton