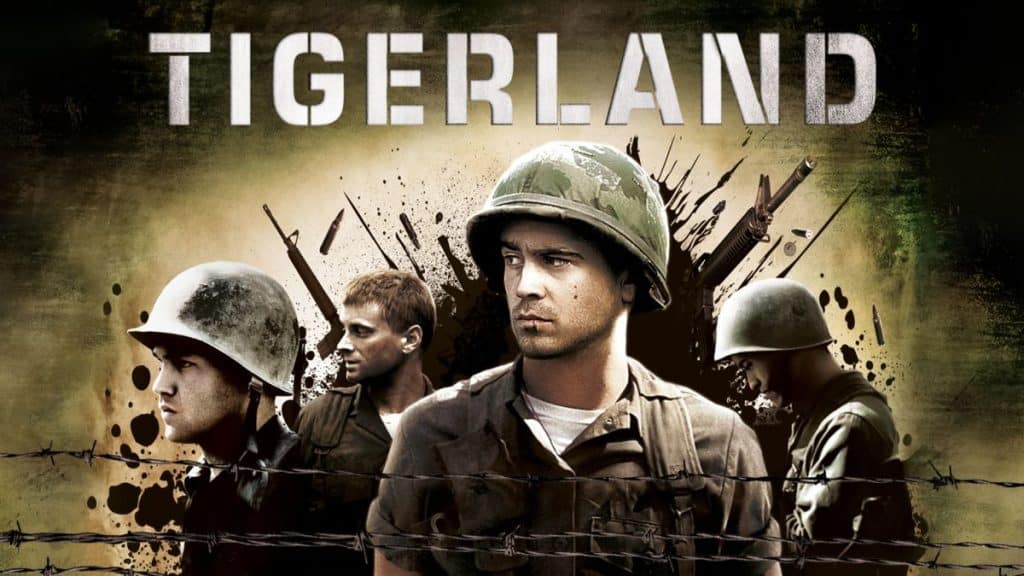 Disney has announced that the 20th Century Studios film, “Tigerland”, is coming to Disney+ in the United Kingdom, Ireland, Australia and New Zealand on Friday 8th July 2022.

Just released from the base stockade, recruit Roland Bozz (Colin Farrell) joins a platoon of young soldiers preparing to ship out to Vietnam. Bozz’s independence and outright defiance draws fire from his own men as well as commanding officers. But when the platoon is sent to Tigerland, a hellish training ground that is the last stop before Vietnam, Bozz’s leadership and loyalty bring his men together – triggering extraordinary consequences.

The film was originally released in 2000 and was directed by Joel Schumacher.  It stars Colin Farrell, Matthew Davis, Clifton Collins Jr.

Are you looking forward to watching “Tigerland”?

Roger has been a Disney fan since he was a kid and this interest has grown over the years. He has visited Disney Parks around the globe and has a vast collection of Disney movies and collectibles. He is the owner of What's On Disney Plus & DisKingdom. Email: Roger@WhatsOnDisneyPlus.com Twitter: Twitter.com/RogPalmerUK Facebook: Facebook.com/rogpalmeruk
View all posts
Tags: tigerland