“Thumbelina” Removed From Disney+ (US) 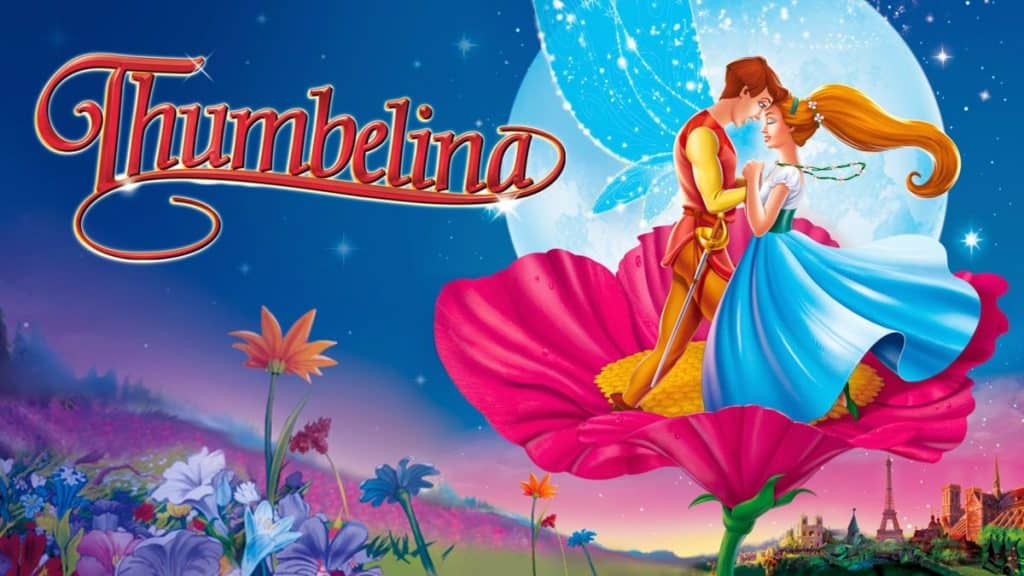 “Thumbelina” Removed From Disney+ (US)

This retelling of the Hans Christian Andersen classic fairy tale has the digit-sized heroine evading the clutches of various toads, moles, and beetles before she can proceed with her courtship with her dream lover, Prince Cornelius.

“Thumbelina” will be released on Starz on Friday, 13th January 2023, where it will stay temporarily until the contract expires,  and then return to Disney+.  We don’t yet have a date for the film to return to Disney+ in the US.

Unlike other streaming platforms like Netflix or Hulu, Disney+ doesn’t inform subscribers of removals ahead of time.   And the title is still available on Disney+ in other countries.

Roger has been a Disney fan since he was a kid and this interest has grown over the years. He has visited Disney Parks around the globe and has a vast collection of Disney movies and collectibles. He is the owner of What's On Disney Plus & DisKingdom. Email: Roger@WhatsOnDisneyPlus.com Twitter: Twitter.com/RogPalmerUK Facebook: Facebook.com/rogpalmeruk
View all posts
Tags: thumbelina