“The Book of Boba Fett,” is a thrilling Star Wars adventure that finds legendary bounty hunter Boba Fett and mercenary Fennec Shand navigating the galaxy’s underworld when they return to the sands of Tatooine to stake their claim on the territory once ruled by Jabba the Hutt and his crime syndicate.

The new character posters include The Mandalorian, Peli Mollo and The Armorer. 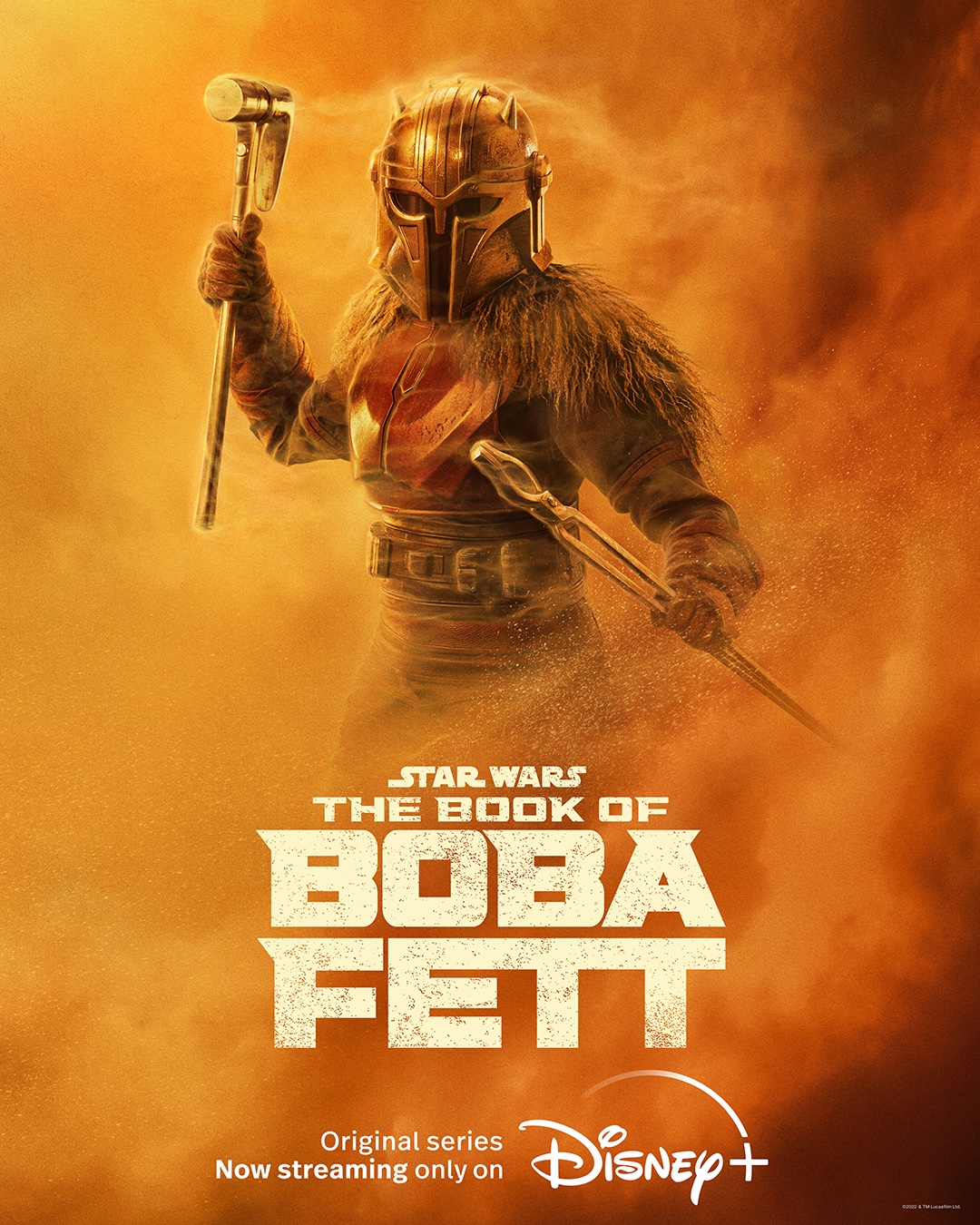 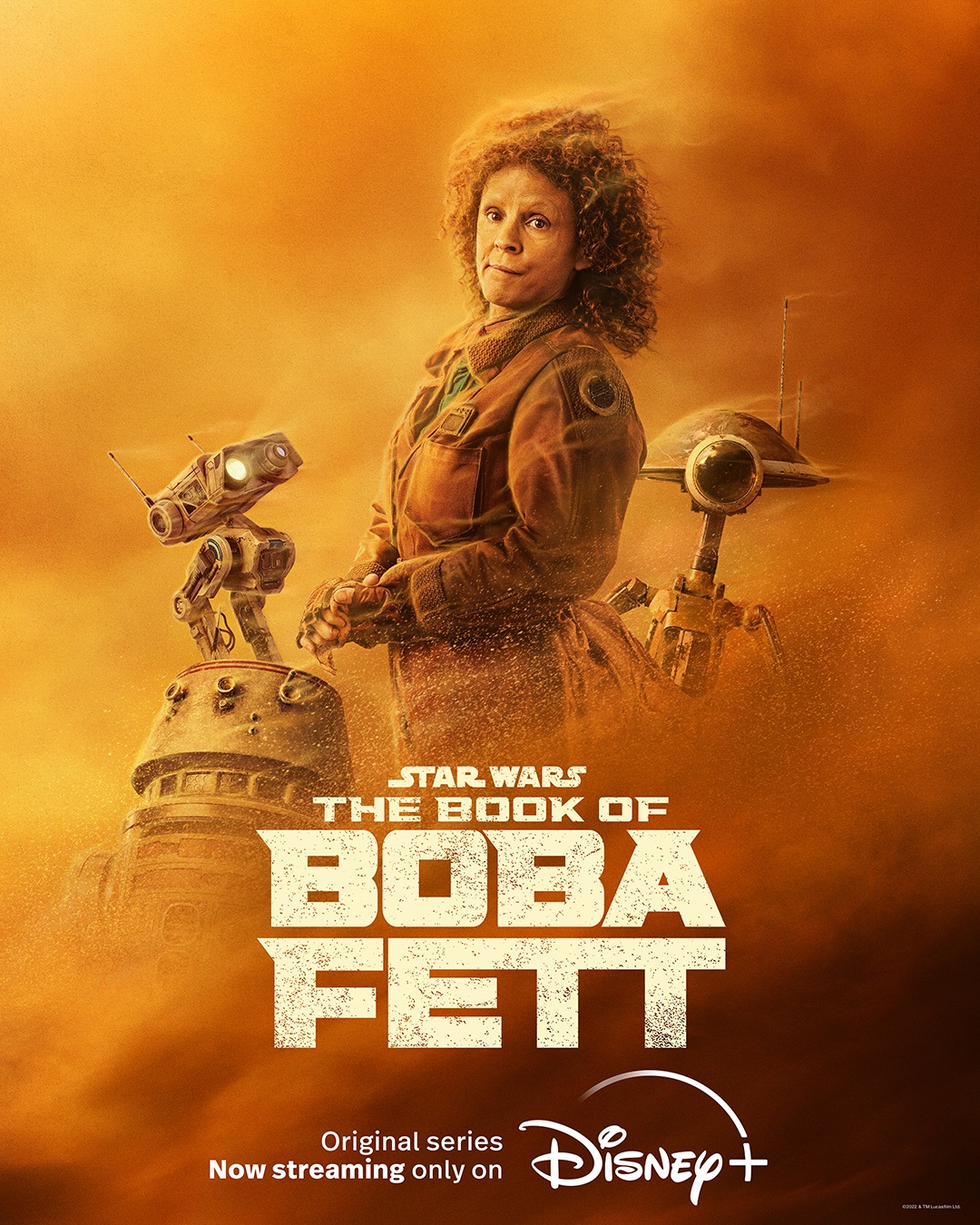 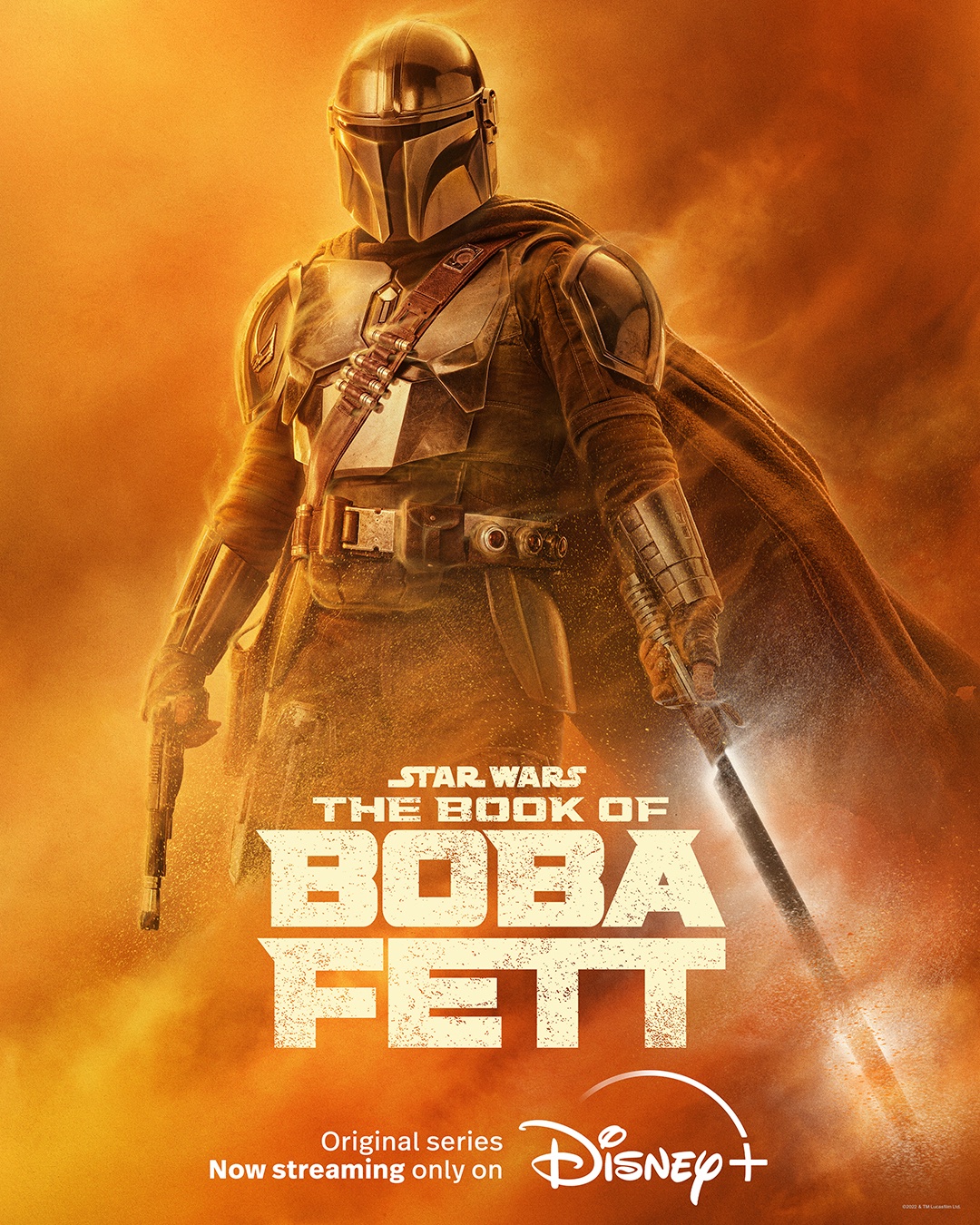 The first five chapters of “The Book Of Boba Fett” are available on Disney+ now. 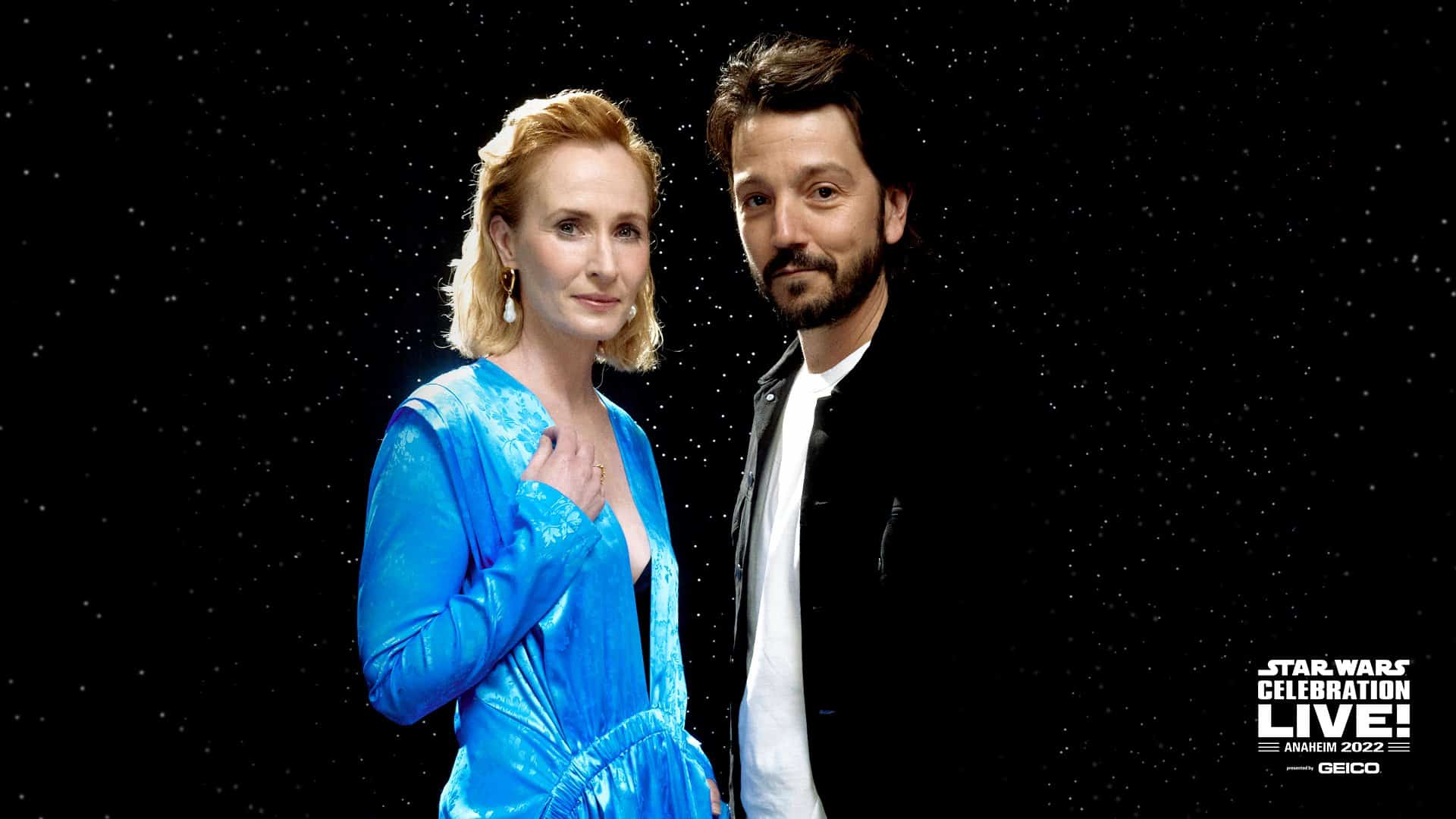 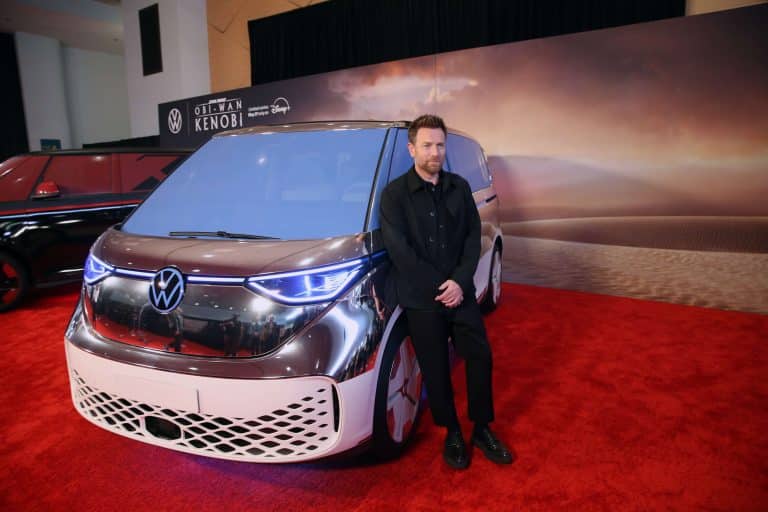