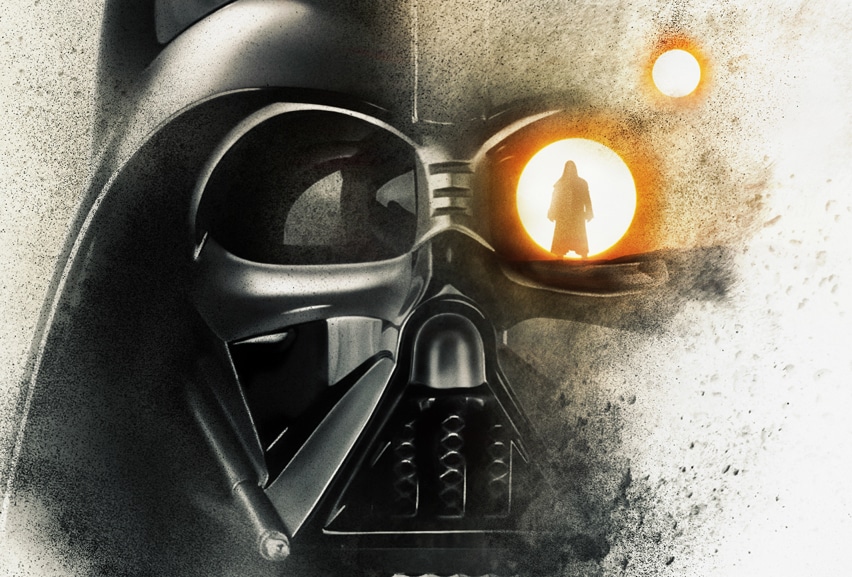 Check out the three new character posters below: 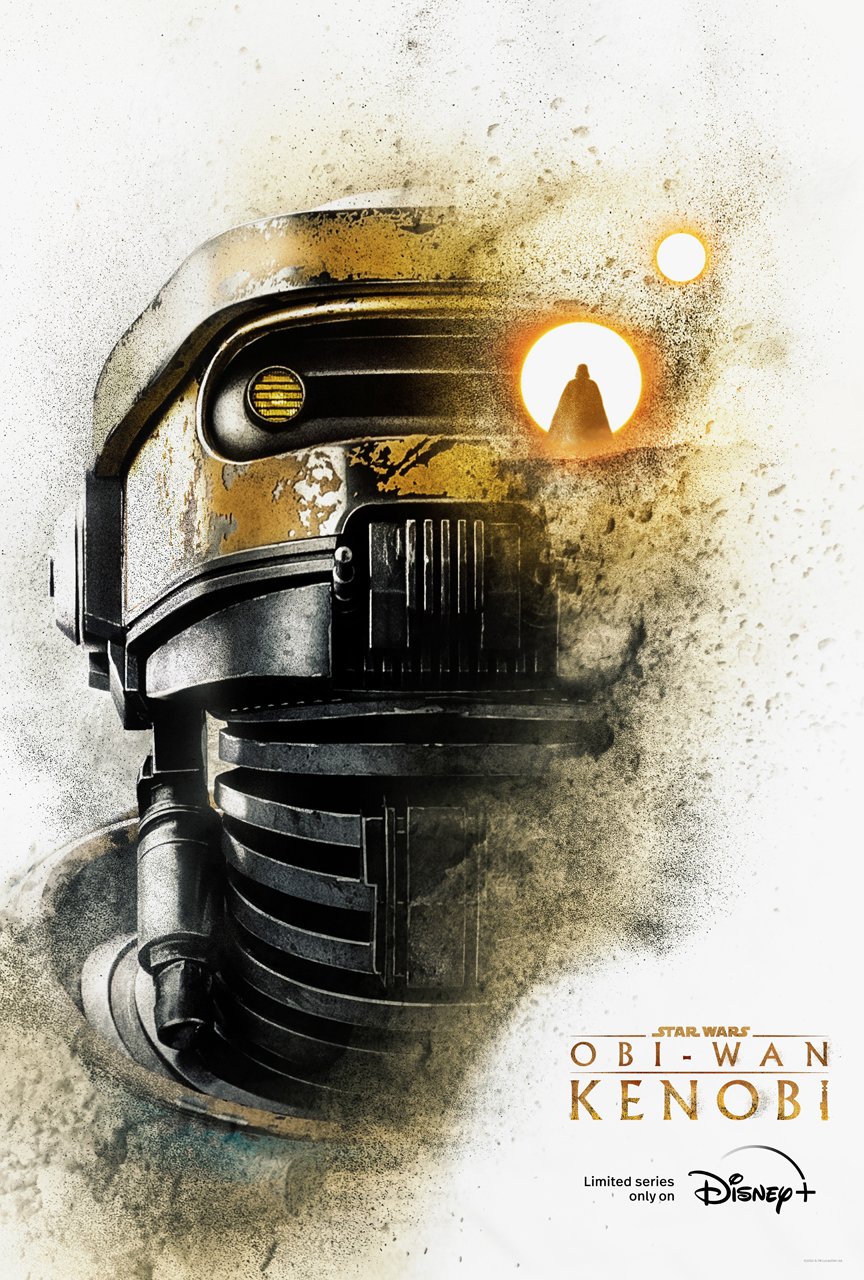 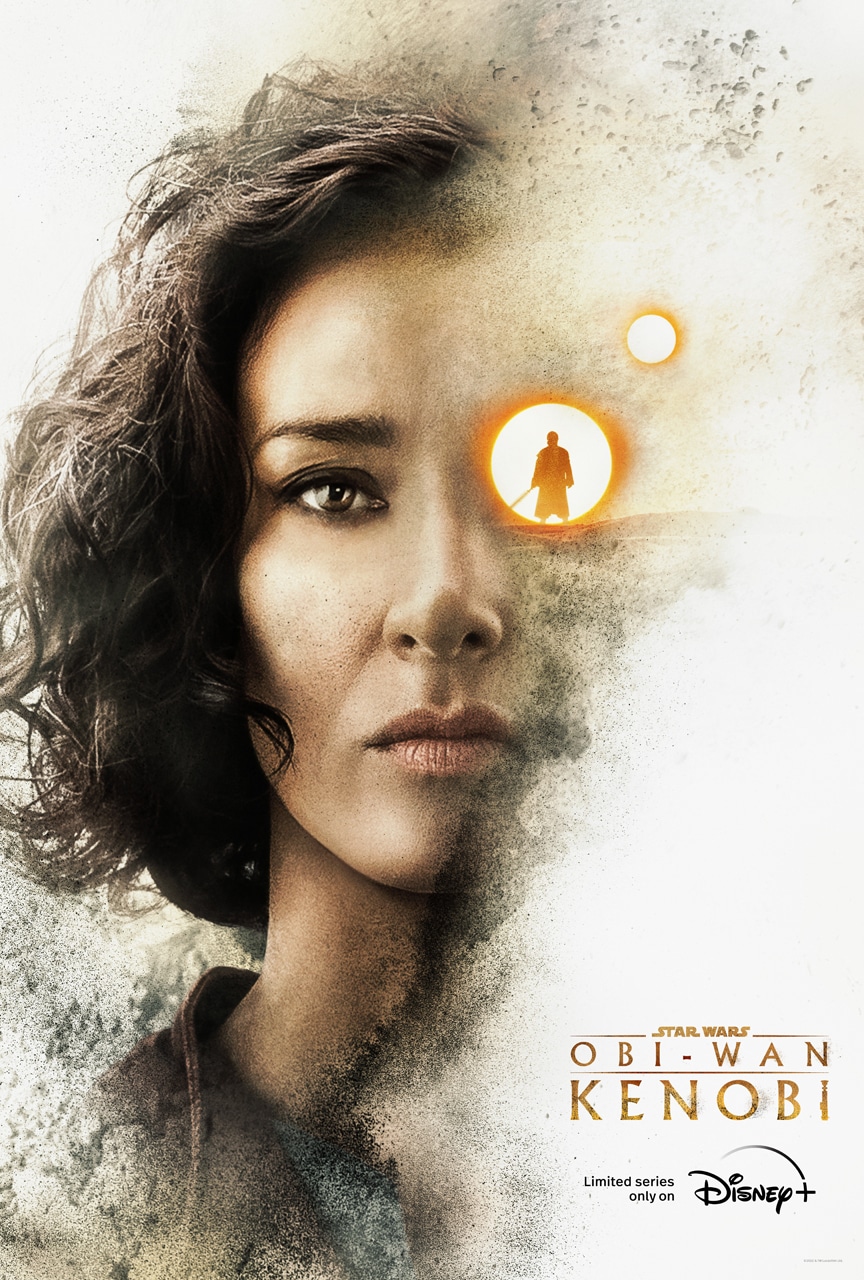 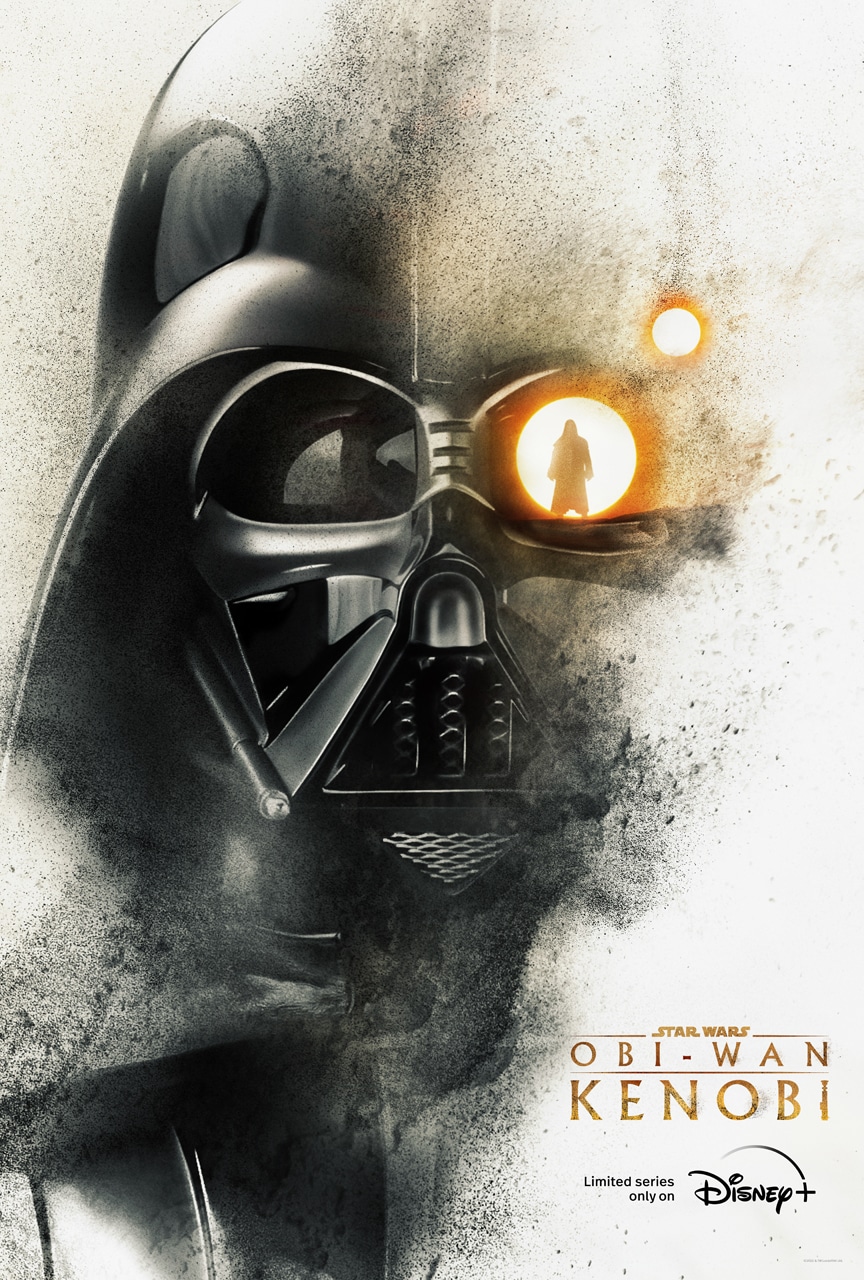 The first three episodes of “Obi-Wan Kenobi” are available to stream now on Disney+ and the fourth episode is coming this Wednesday.