Disney has released some new character posters of some of the new characters introduced in the first three episodes of the new Star Wars series, “Andor”, which premiered on Disney+ last week.

Check out the character posters below for Bix Caleen, Syril Karn, and Maarva Andor: 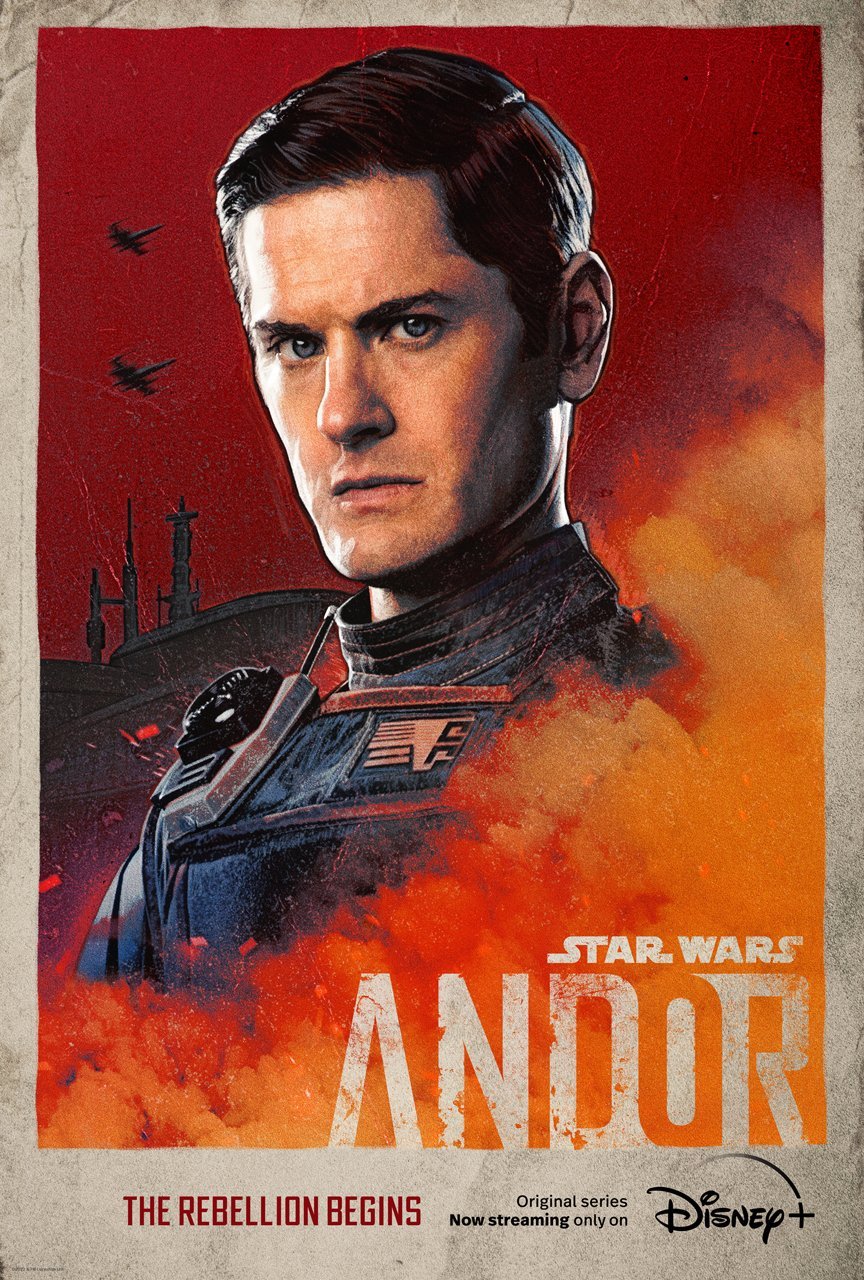 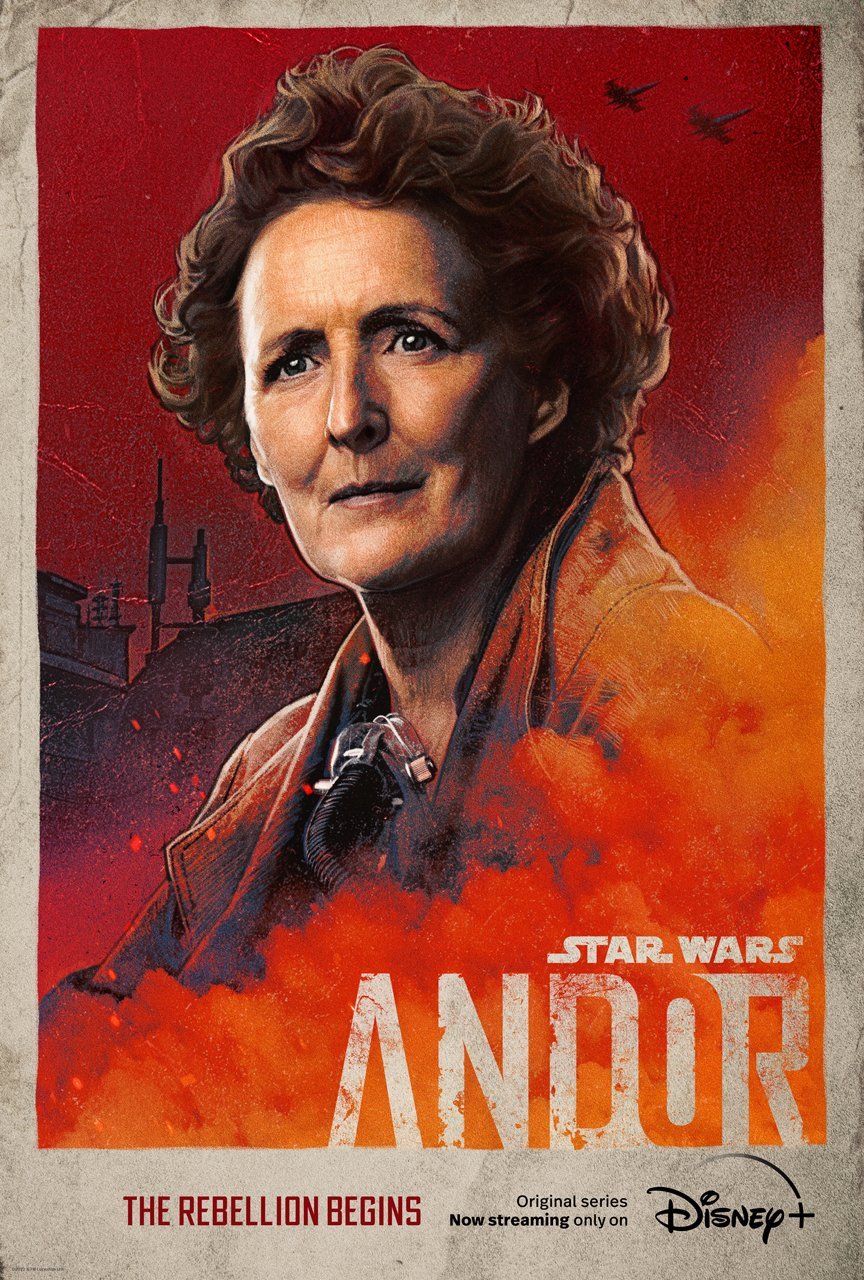 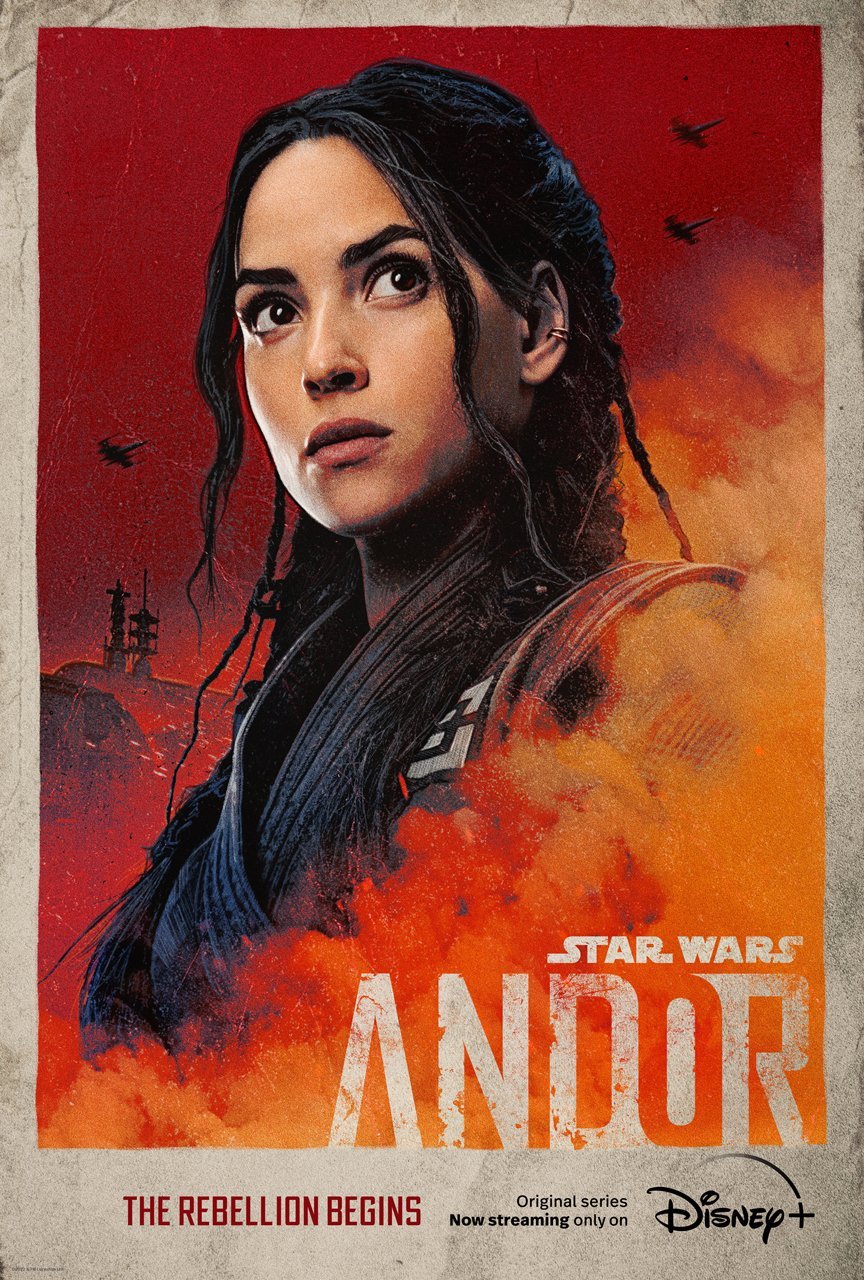 The first three episodes of “Star Wars: Andor” are available to stream now on Disney+, with new episodes being released weekly on Wednesdays.