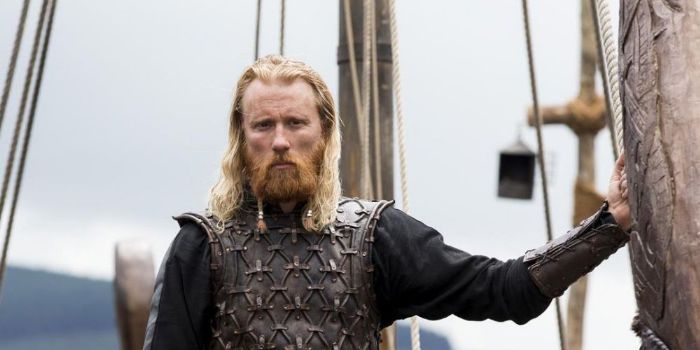 A new cast member for the upcoming Disney+ exclusive adventure movie, Togo, has been revealed by the Hollywood Reporter.  Thorbjorn Harr is joining the cast of Ericson Core’s movie, which also stars Willem Dafoe.

Togo is currently in production and is being filmed in Canada.  Filming is scheduled to end in February 2019.

The movie is set in 1925 during what was called the Nome Serum Run. Dog sleds transported diphtheria serum over nearly 700 miles to save Nome, Alaska, from an epidemic. The story focuses on the unlikely friendship between two key figures, sled dog Togo and driver Leonhard Seppala, who is being played by Willem Dafoe.

Thorbjorn Harr previously appeared in the series Vikings, as well as Reprise, Frozen, The Last King and 22nd July.  He will be playing the role of a member of a relay team who double-crosses Seppala during the run.

The movie is being produced by Kim Zubick, with Tom Flynn providing the script.

Roger has been a Disney fan since he was a kid and this interest has grown over the years. He has visited Disney Parks around the globe and has a vast collection of Disney movies and collectibles. He is the owner of What's On Disney Plus & DisKingdom. Email: Roger@WhatsOnDisneyPlus.com Twitter: Twitter.com/RogPalmerUK Facebook: Facebook.com/rogpalmeruk
View all posts
Tags: disney plus, togo 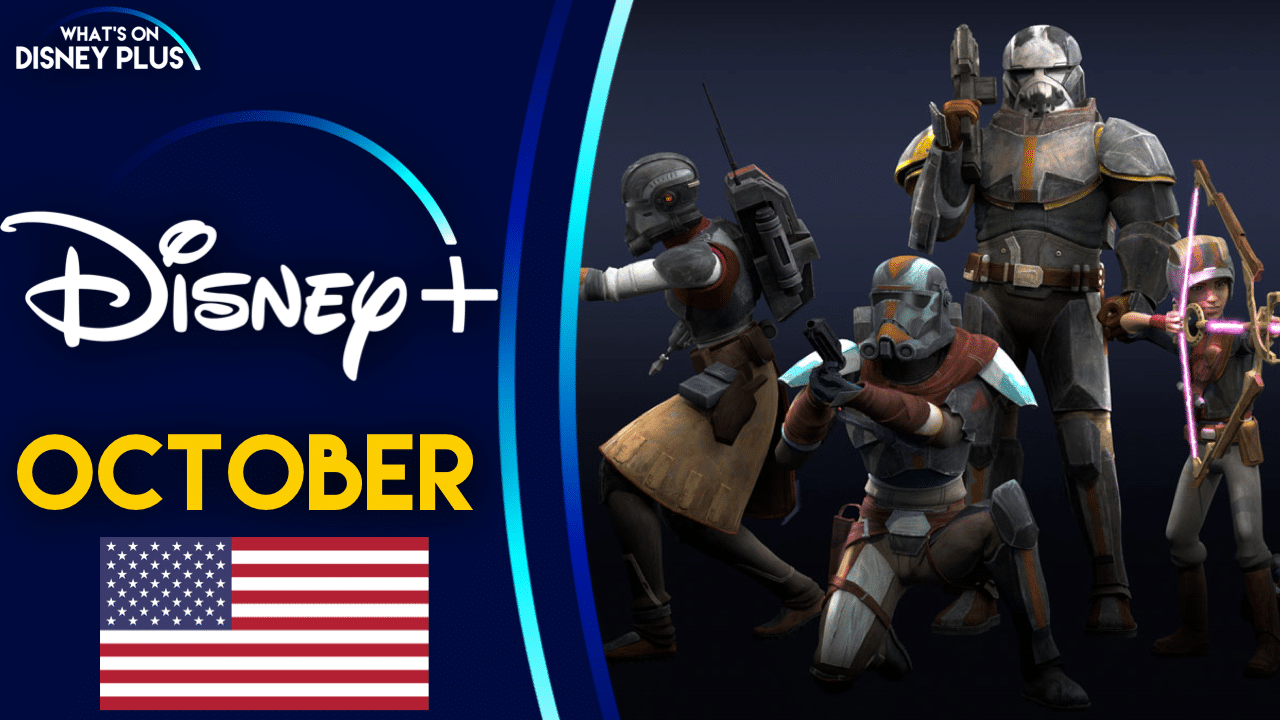 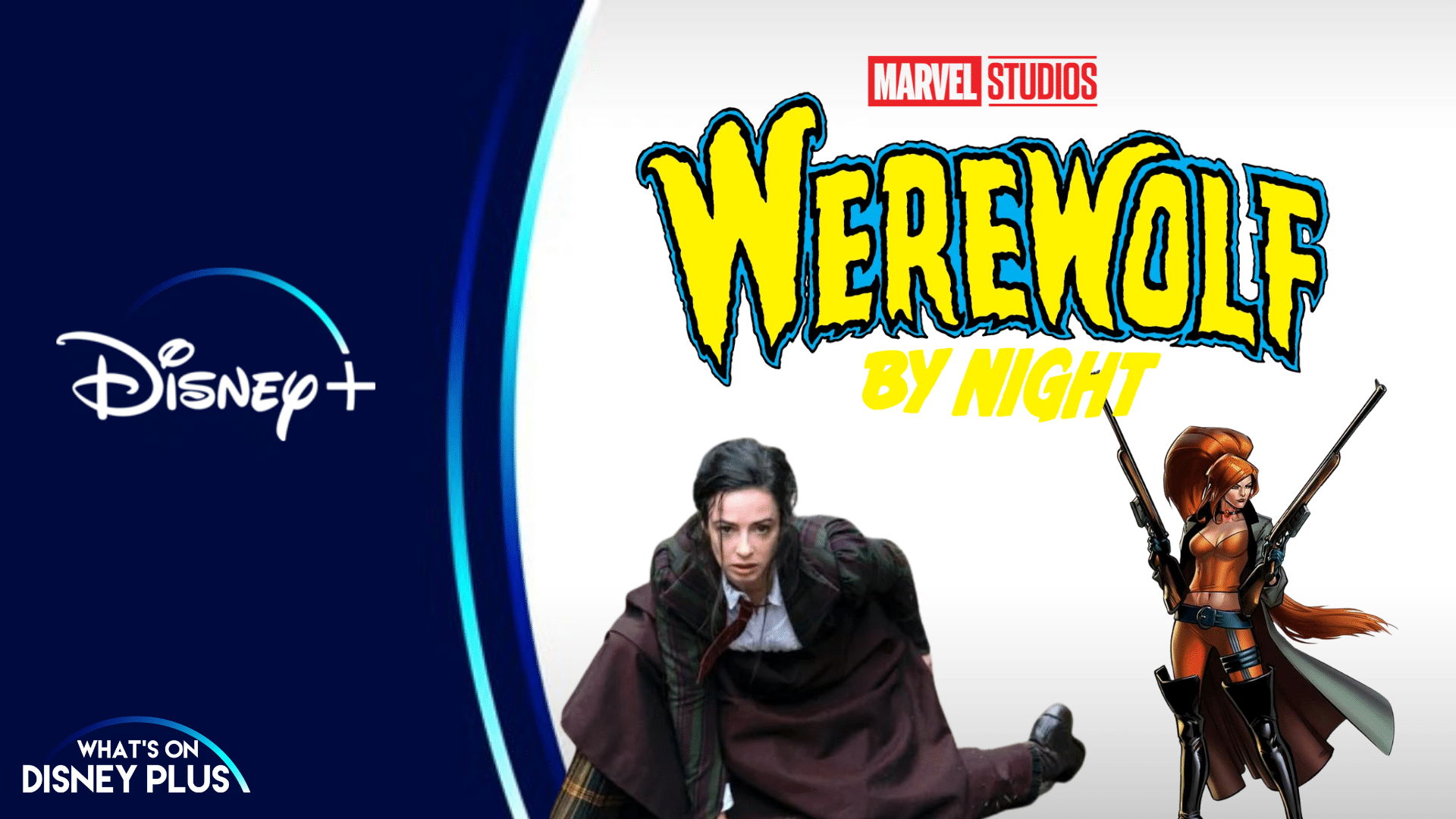