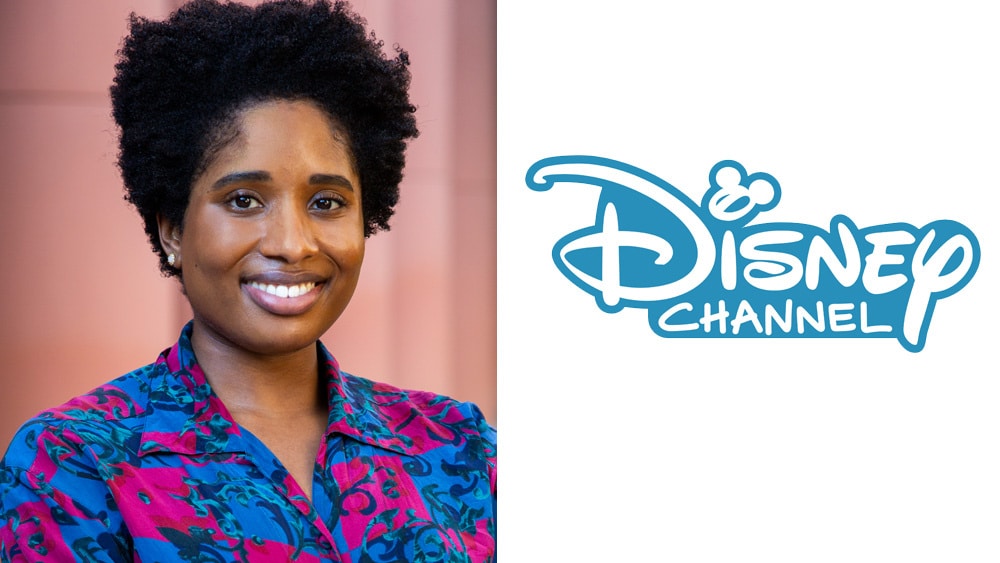 Disney has announced that Theresa Helmer has been promoted to Disney Channel’s senior leadership team as executive director, Integrated Content Strategy and Development, a newly created role designed to accelerate racial and cultural diversity and inclusion in creative content for a global audience of kids age 2-14.

The announcement was made by Gary Marsh, president and chief creative officer, Disney Channels Worldwide, to whom she will report.

Ms. Helmer has been with Disney since 2014, most recently serving as director, Social Media Strategy, in Disney Channel’s Marketing group.

In making the announcement, Marsh said, “Theresa’s unflagging determination, insight and passion have already contributed to enhancing our diversity, inclusion and belonging efforts. In this new role as part of the senior leadership team, she’ll have a seat at the table that will allow her to reinforce further how we can authentically showcase underrepresented populations in our storytelling.”

She will collaborate with several departments across Disney Channels: Consumer Insights, Movie and Series Development, Current Series (short- and long-form), the Educational Resource Group, and Creative Content and Diversity at Disney Television Animation. She will also work with the Marketing team to implement an operating model that helps drive the portrayal of underrepresented communities into all marketing content.

Helmer joined Disney in 2014 as a social media analyst in the Parks and Resorts division. She was promoted to roles of increasing responsibility, including manager, Platform Strategy, Consumer Insights & Programming at Disney Channel, and most recently, director, Social Media Strategy, in Disney Channel’s Marketing group. For the past two years, Helmer was the co-president of Disney’s volunteer Enterprise Business Employee Resource Group, The Bond, which serves as the steward for Black/African American employees and Black consumer interests at the company.

A native of Kingsport, Tennessee, Helmer has a Bachelor of Arts degree in strategic communications from Elon University, North Carolina. An alumna of the Multicultural Advertising Internship Program (MAIPP), she resides in Los Angeles.