“The Zone: Survival Mission” Returning For A Second Season

What's On Disney Plus > Blog > Brands > Star > “The Zone: Survival Mission” Returning For A Second Season 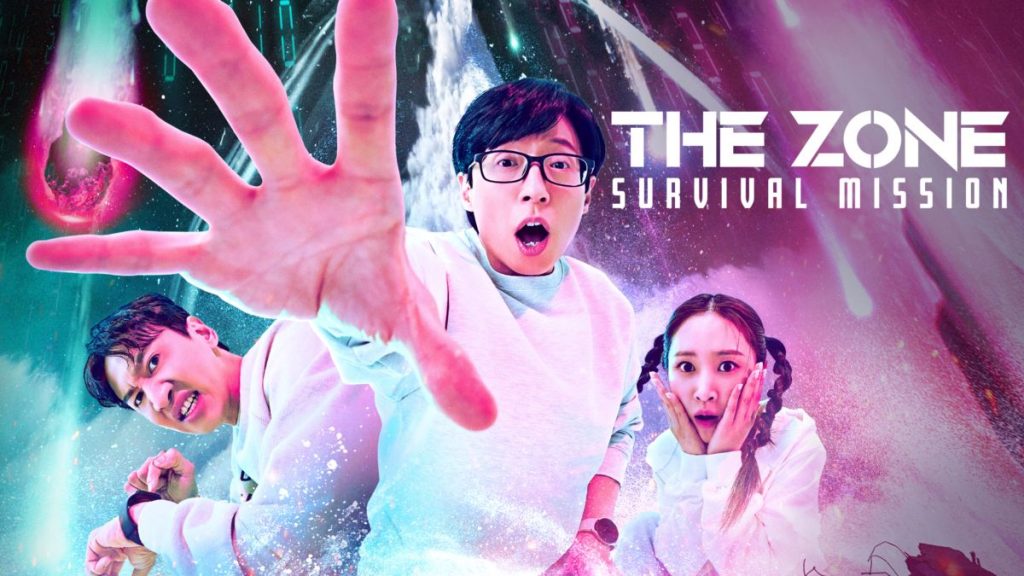 “The Zone: Survival Mission” Returning For A Second Season

During a “Disney Content Showcase” event in Singapore, Disney announced that a second season of “The Zone: Survival Mission” is going to be coming soon to Disney+ in 2023.

The world is consumed in a pandemic. New rules are established. In a disaster-simulated virtual space called The Zone, mankind is being tested. Jaeseok, Kwangsoo, and Yuri, who all lack in camaraderie and credibility, are sent into the space with the great mission and responsibility of representing all of mankind. The three members must survive four hours in the unknown filled with unexpected situations, traps, and temptations!

The first season of “The Zone: Survival Mission” is available on Disney+ around the world and on Hulu in the United States.

Roger has been a Disney fan since he was a kid and this interest has grown over the years. He has visited Disney Parks around the globe and has a vast collection of Disney movies and collectibles. He is the owner of What's On Disney Plus & DisKingdom. Email: Roger@WhatsOnDisneyPlus.com Twitter: Twitter.com/RogPalmerUK Facebook: Facebook.com/rogpalmeruk
View all posts
Tags: the zone: survival mission