The World According To Jeff Goldblum Episode 112 – “Jewelry” Disney+ Preview 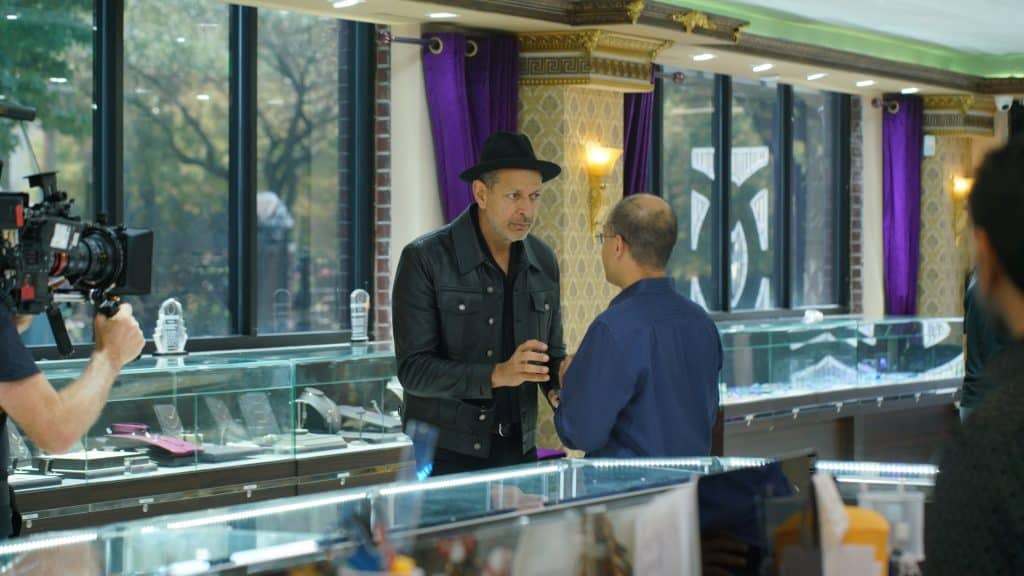 The World According To Jeff Goldblum Episode 112 – “Jewelry” Disney+ Preview

Disney has released a preview of the last episode of the this season of the National Geographic series, “The World According To Jeff Goldblum”.  This episode will be coming to Disney+ on Friday 24th January 2020.

Here is the official description of this episode:

Here are some preview images of the last episode: 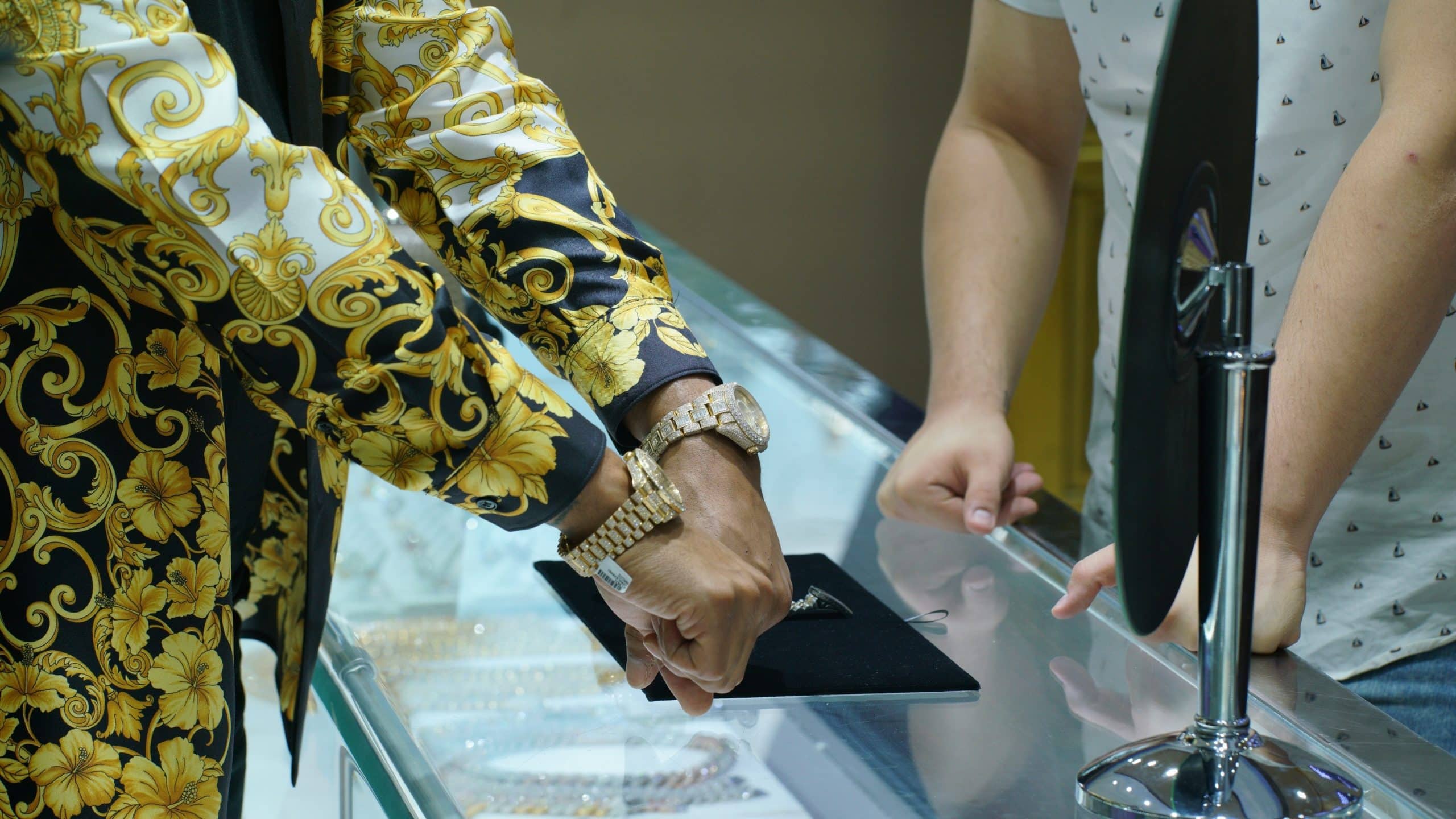 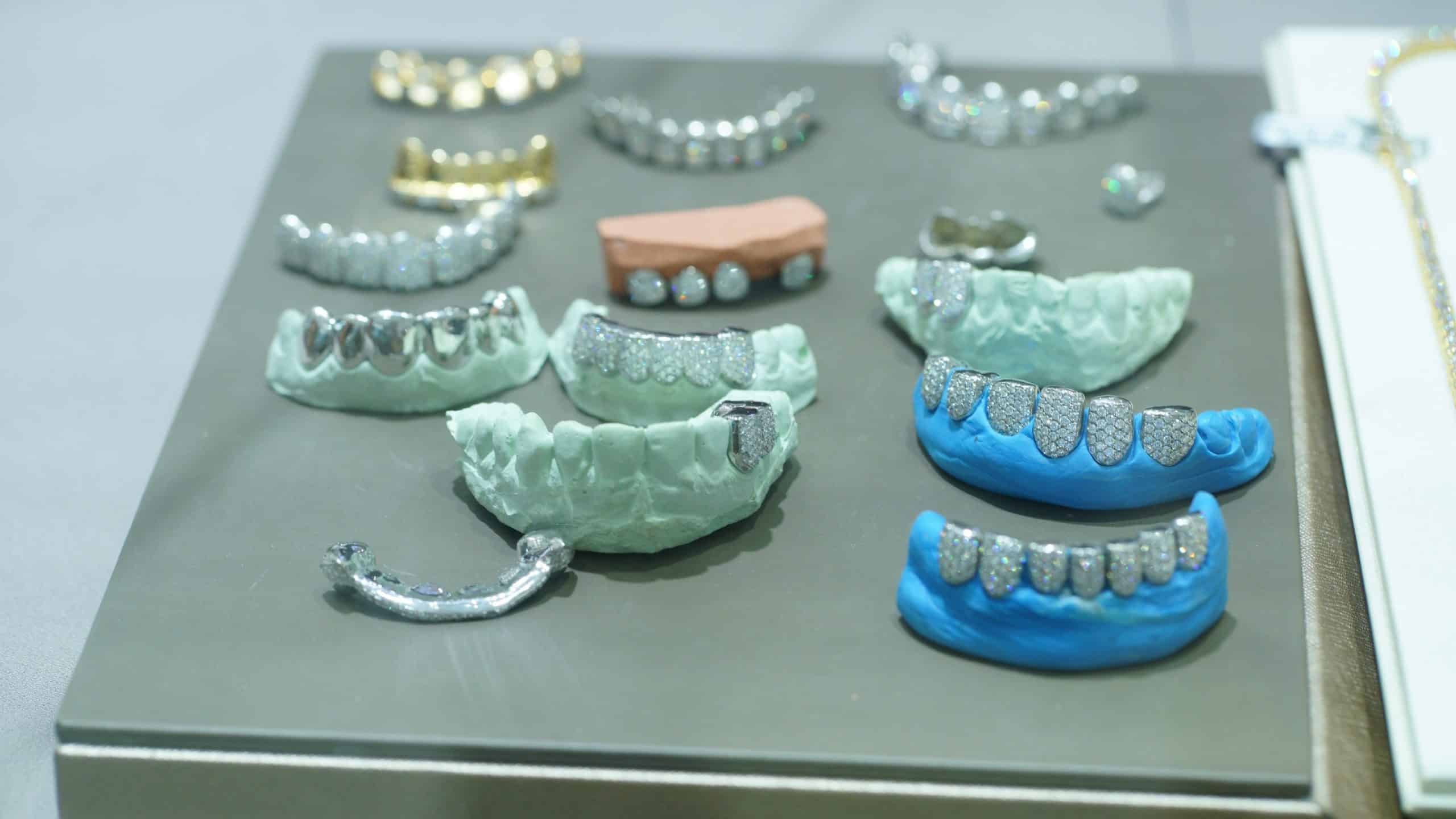 Are you going to be watching the last episode of “The World According To Jeff Goldblum”?

Roger has been a Disney fan since he was a kid and this interest has grown over the years. He has visited Disney Parks around the globe and has a vast collection of Disney movies and collectibles. He is the owner of What's On Disney Plus & DisKingdom. Email: Roger@WhatsOnDisneyPlus.com Twitter: Twitter.com/RogPalmerUK Facebook: Facebook.com/rogpalmeruk
View all posts
Tags: national geographic, the world according to jeff goldblum