The World According To Jeff Goldblum – Episode 101 – Sneakers Review 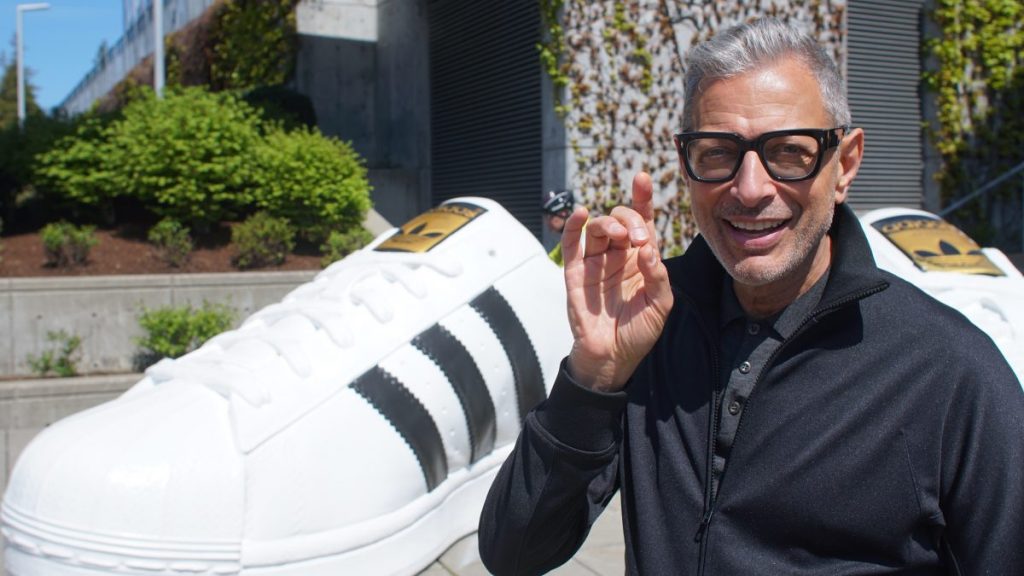 The World According To Jeff Goldblum – Episode 101 – Sneakers Review

The first episode of the first National Geographic show for Disney+ sees Jeff Goldblum set out to investigate the multi-billion dollar industry that’s transformed into an expansive phenomenon. His journey includes the basketball court, the boardroom, the country’s sneaker convention ‘Sneaker Con’, and Adidas’ high tech labs.   And finally, he meets “The Shoe Surgeon” Dominic Ciambrone, who makes a customized sneaker fit for Jeff’s only.

I’ve been a fan of Jeff Goldblum for years, movies like Thor: Ragnarok, Jurassic Park, The Fly and Independence Day, but I’ve rarely seen him in interviews or promoting his new movies.  And after watching the first episode of this new series, I can see why, he is very eccentric and a bit bizarre, but I dig it.

Most of the episode seems to focus on Jeff being shown things he didn’t know about “Sneakers” and just taking everything in around him.  But it’s his reactions to the most mundane things that makes him so fascinating. But I did leave the episode knowing nothing more than when I went into it, but having been entertained by the antics of Jeff.

Seeing Jeff interacting with people at “Sneaker Con” and seeing how much money is changing hands between sellers and collectors is a fun idea, but maybe went on a little too long.  There is also a segment with Jeff learning about the world of YouTube, including doing his own unboxing video of a special pair of sneakers. It’s all a bit of fun, but some of it feels a little too stretched out.   But it was also nice to see Jeff be more natural with his questions, nothing felt pre-prepared and was Jeff asking questions because he was interested, rather than from someone feeding them. 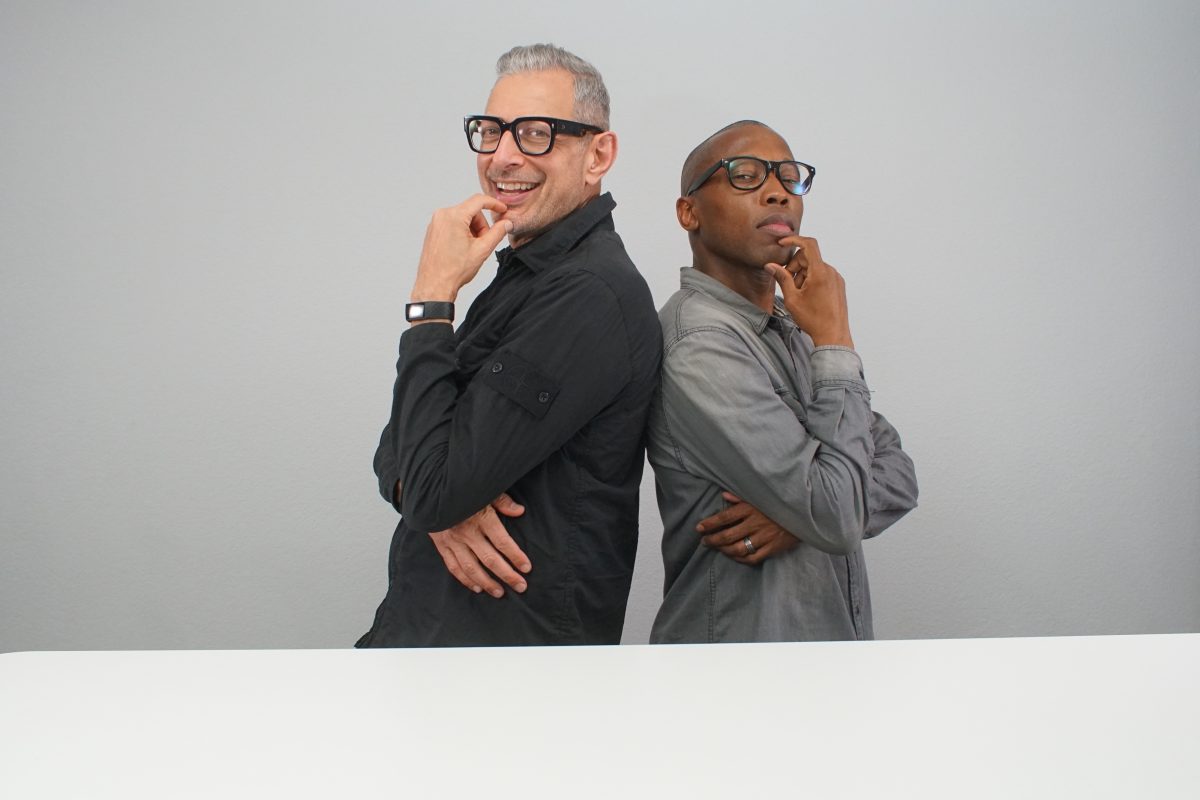 If you aren’t a Jeff Goldblum fan, this series is going to be a tough sell, because he is, as you might expect, the centerpiece of this show.  If you like his kooky style and awkwardness, then this could be an interesting show to get into. But it’s really going to come down to if you like him or not.

What did you think of “Sneakers”?