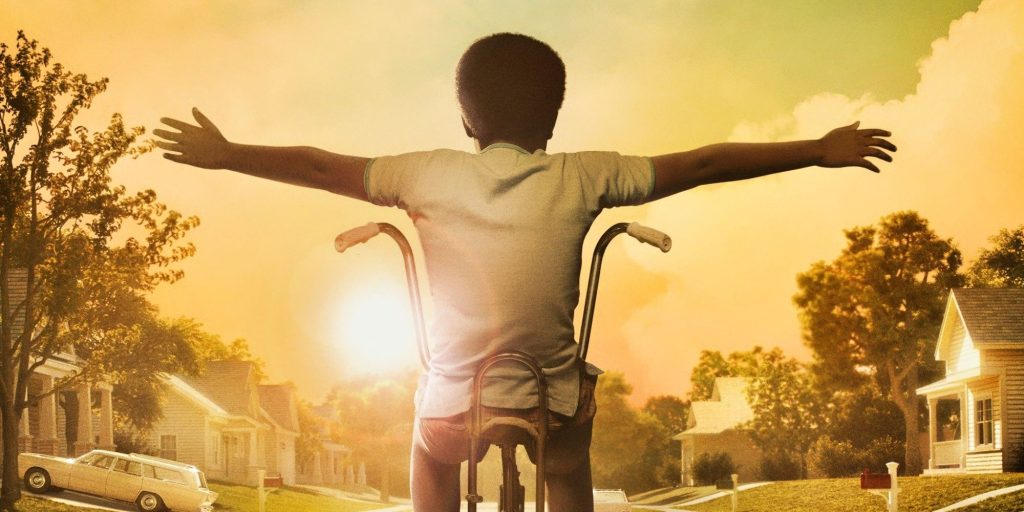 Following the huge success of the recent reboot of “The Wonder Years”,  unfortunately, we are going to have to wait a little longer for the second season, as ABC has announced that the series will now return next summer, though no exact release date has been revealed.

Inspired by the beloved award-winning series of the same name, “The Wonder Years” is a new original coming-of-age comedy that tells the story of the Williams family during the late 1960s, all through the point of view of imaginative 12-year-old Dean. With the wisdom of his adult years, Dean’s hopeful and humorous recollections of his past spotlight the ups and downs of growing up in a Black middle-class family in Montgomery, Alabama, and the friendship, laughter and lessons along the way.

The first season was initially released on ABC and Hulu, before being added to Disney+ in the US earlier this year.  The series is also released as a Star Original around the world on Disney+.

ABC has also confirmed a list of guest stars for Season 2, which will include:

Are you looking forward to the return of “The Wonder Years”?

Roger has been a Disney fan since he was a kid and this interest has grown over the years. He has visited Disney Parks around the globe and has a vast collection of Disney movies and collectibles. He is the owner of What's On Disney Plus & DisKingdom. Email: Roger@WhatsOnDisneyPlus.com Twitter: Twitter.com/RogPalmerUK Facebook: Facebook.com/rogpalmeruk
View all posts
Tags: wonder years