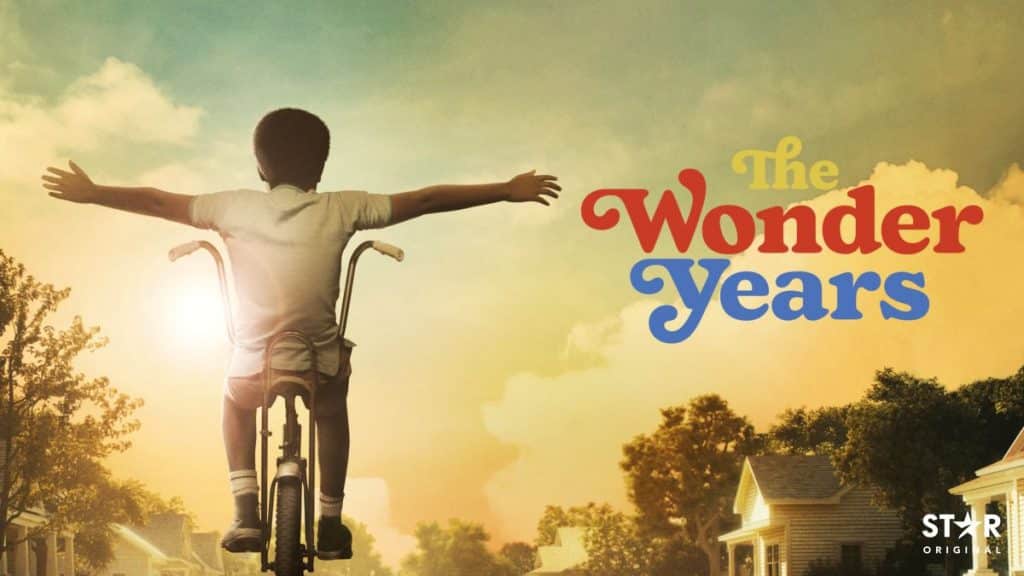 Disney has announced that the hit ABC series, “The Wonder Years”, will be coming to Disney+ in Australia and New Zealand from Wednesday 2nd March 2022.

“The Wonder Years” is also available on Disney+ in many other countries including in the United States and in the United Kingdom.

Are you looking forward to the release of “The Wonder Years” on Disney+?