The University of Oklahoma Announce Multi-Year SoonerVision Agreement With ESPN+ 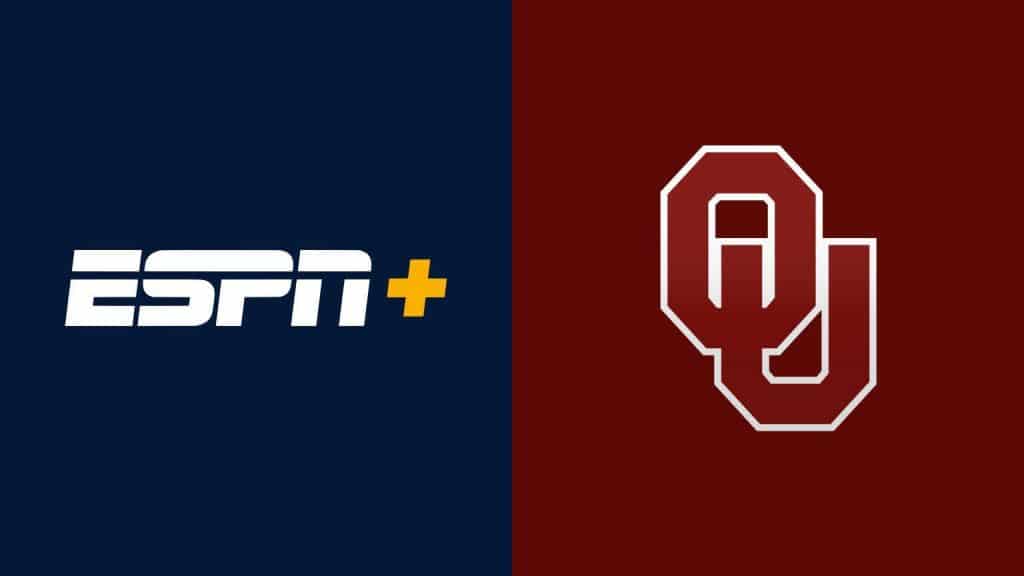 The University of Oklahoma Announce Multi-Year SoonerVision Agreement With ESPN+

Disney has announced that it has made a new multi-year agreement with the University of Oklahoma for SoonerVision to be available on ESPN+ that will include more than 100 annual live events, studio programming and archival content. ESPN+ will stream one regular season college football game and the annual Oklahoma spring football game, as well as more than 100 additional competitions across men’s and women’s basketball and varsity Olympic sports, including Oklahoma’s NCAA champion women’s gymnastics and softball programs. On top of live game programming, SoonerVision on ESPN+ will also include classic content, coaches shows, pro days, pregame shows and more.

“Given the overwhelming size and passion of the Sooners fan base, we are thrilled that ESPN+ is partnering with Oklahoma to create SoonerVision on ESPN+, the most expansive agreement ESPN+ has with an individual university athletics program.  SoonerVision on ESPN+ builds upon our previous media successes by offering over 1,000 hours annually of live OU sports events and other programming to ESPN+’s growing subscriber base of more than 21.3 million. As a result, OU fans will now have an easily accessible year-round media home on all their screens.”

“The University of Oklahoma is home to one of the premier athletic departments in the country and we look forward to presenting a wide variety of men’s and women’s sports on SoonerVision on ESPN+ to fans across the country. From live events to historic games and studio programming, Sooners fans will be able to access all of the content they love via their favorite connected devices.”

Beginning in August, content will be available on ESPN+ via a SoonerVision landing page, with live events starting at the onset of the fall athletics season. Combined with the Oklahoma games televised on ESPN’s linear channels with TV Everywhere authentication, the ESPN App is one convenient destination to access Sooners sports.

Information regarding access to Oklahoma athletics live events and content outside the U.S. will be announced forthcoming.