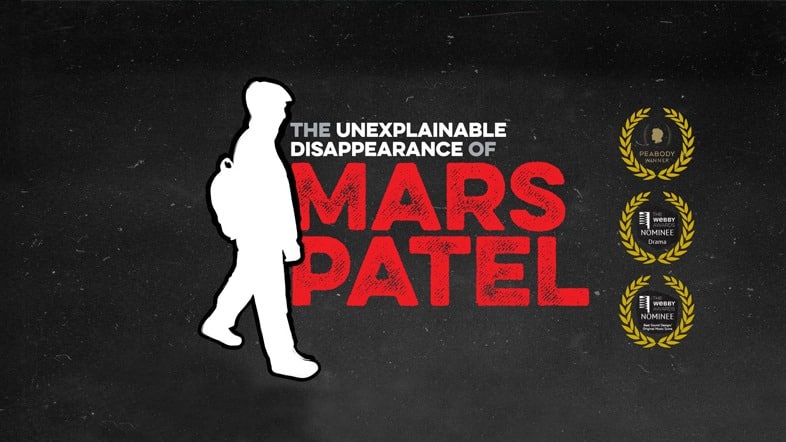 Disney has acquired the rights to “The Unexplainable Disappearance of Mars Patel“, which is a scripted podcast for middle grade kids, performed by middle grade kids. It is a fun, high-quality, serial mystery that can be described as Goonies meets Spy Kids meets Stranger Things for 8-12 year olds. It was voted as one of the top 50 podcasts of 2016 by The Guardian, and was recently honored as a Peabody award winner.

According to Geeks WorldWide, the series is being produced by Anonymous Content and Paramount TV, with Alix Madigan (Winter’s Bone) and Gen–Z Media co-producing the series.  The show will be directed by Jenny Turner Hall and will be written by Joe Ballarini, who recently worked on the My Little Pony: The Movie and David Kreizman, who has recently worked on Days of Our Lives and All My Children.

The shows original creators, Benjamin Strouse, Chris Terry, and Turner Hall will be working on the as producers and writers.

This show has been in development since 2017, however no production date is known.

Roger has been a Disney fan since he was a kid and this interest has grown over the years. He has visited Disney Parks around the globe and has a vast collection of Disney movies and collectibles. He is the owner of What's On Disney Plus & DisKingdom. Email: Roger@WhatsOnDisneyPlus.com Twitter: Twitter.com/RogPalmerUK Facebook: Facebook.com/rogpalmeruk
View all posts
Tags: The Unexplainable Disappearance of Mars Patel