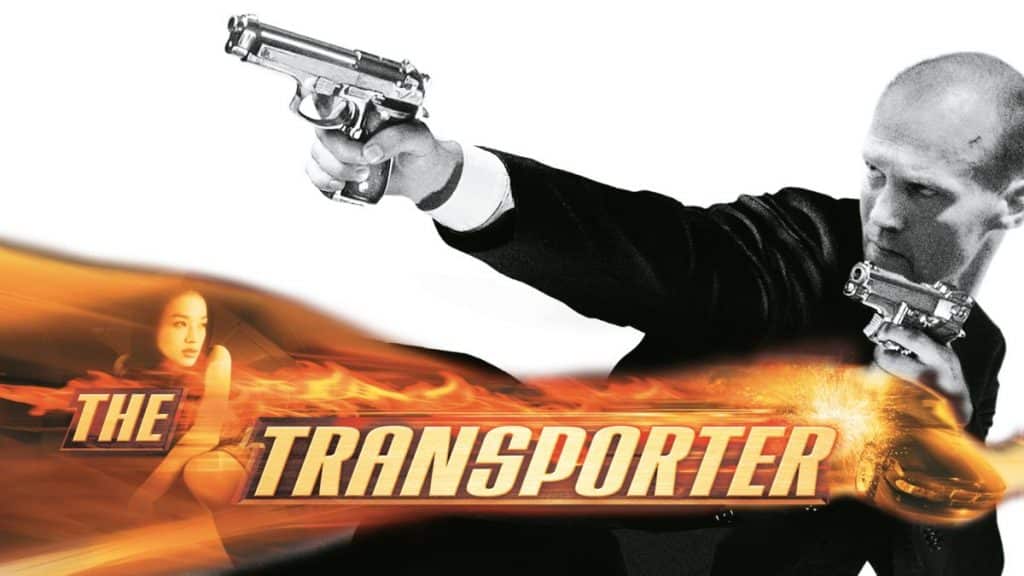 Disney has announced that both “Transporter” films will be coming to Disney+ in the United Kingdom and Ireland on Friday 20th May 2022.

Frank Martin (Jason Statham) is the best as what he does: transporting dangerous or illegal goods with no questions asked. But his last shipment, a beautiful young woman kidnapped by international slave traders, brings deadly complications to his delivery plans. Now Frank must kick into overdrive in a nonstop action-packed fight to save his precious cargo – and his life.

The best in the business is back in the game! Jason Statham returns in his signature role as ex-Special Forces operative Frank Martin aka “The Transporter.” Now retired from his chosen profession of moving dangerous goods with no questions asked, he makes a living driving for a wealthy family in Miami, Florida. But when their young son is abducted, Frank must use his battle-tested combat skills to save the boy and thwart the kidnapper’s nefarious master plan. Packed with high-octane car chases and high-flying martial arts action, Transporter 2 delivers nonstop excitement from beginning to end!

Are you looking forward to watching “The Transporter” on Disney+?

Roger has been a Disney fan since he was a kid and this interest has grown over the years. He has visited Disney Parks around the globe and has a vast collection of Disney movies and collectibles. He is the owner of What's On Disney Plus & DisKingdom. Email: Roger@WhatsOnDisneyPlus.com Twitter: Twitter.com/RogPalmerUK Facebook: Facebook.com/rogpalmeruk
View all posts
Tags: the transporter