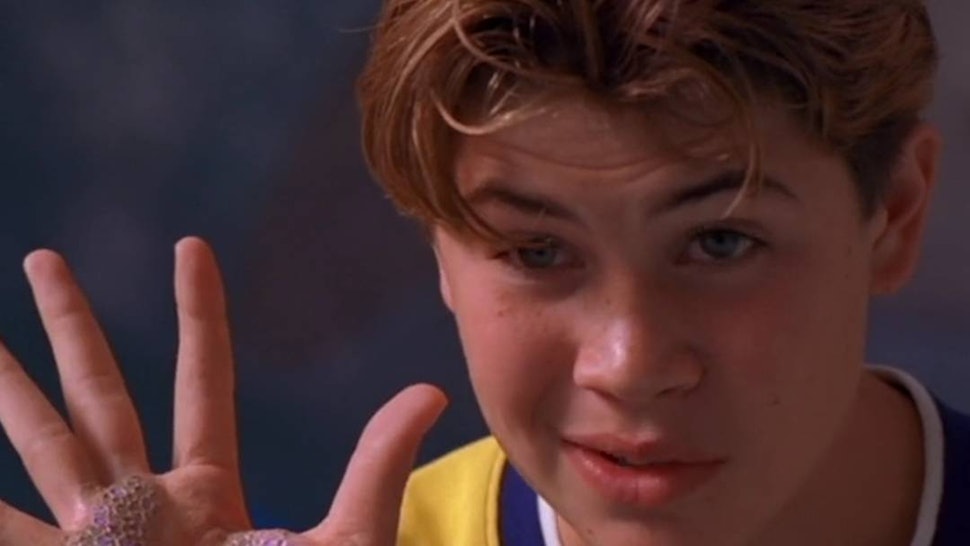 Disney has confirmed via the official Disney+ Instagram page that the Disney Channel Original Movie, “The Thirteenth Year”, will be coming soon to Disney+.

“The Thirteenth Year” tells the story of a teen that learns that his birth mother is a mermaid after he begins to grow fins and slimy scales on hits thirteenth birthday.

It was originally released in 1999 and stars Chez Starbuck, Justin Jon Ross and Courtnee Draper.

Are you going to watch “The Thirteenth Year”?

Roger has been a Disney fan since he was a kid and this interest has grown over the years. He has visited Disney Parks around the globe and has a vast collection of Disney movies and collectibles. He is the owner of What's On Disney Plus & DisKingdom. Email: Roger@WhatsOnDisneyPlus.com Twitter: Twitter.com/RogPalmerUK Facebook: Facebook.com/rogpalmeruk
View all posts
Tags: "The Thirteenth Year, disney