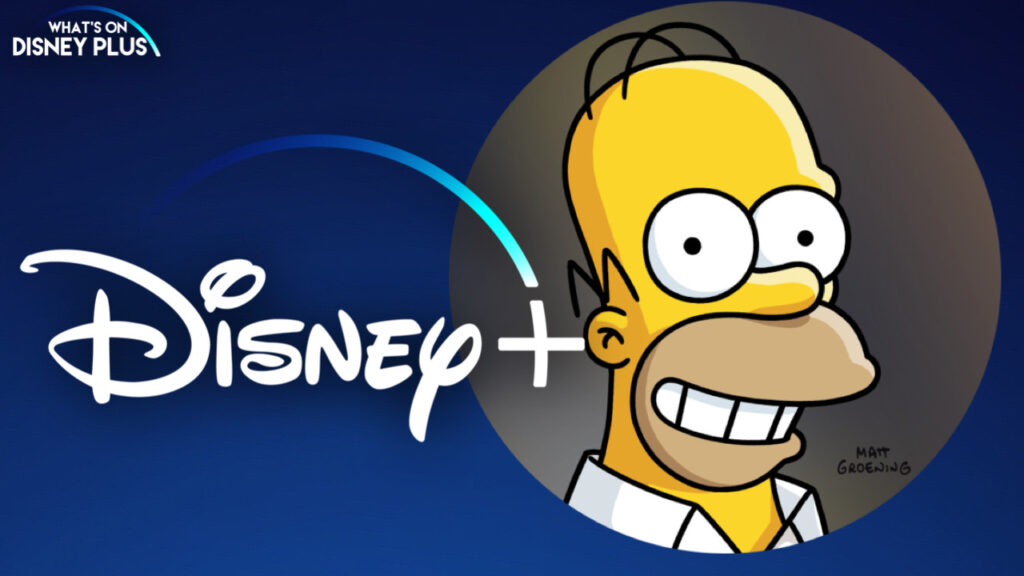 Disney has added a new selection of profile avatars featuring characters from the smash-hit series ‘The Simpsons’ for Disney+ users.

These new additions come just after the launch of Star+ in Latin America, which included these profile avatars.  So Disney has made them available for all Disney+ subscribers.

The new collection of characters includes:

Here’s a look at these new ‘Simpsons’ avatars: 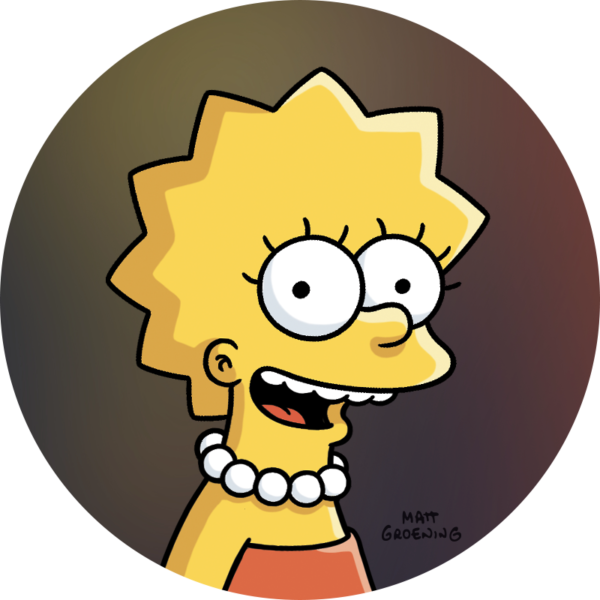 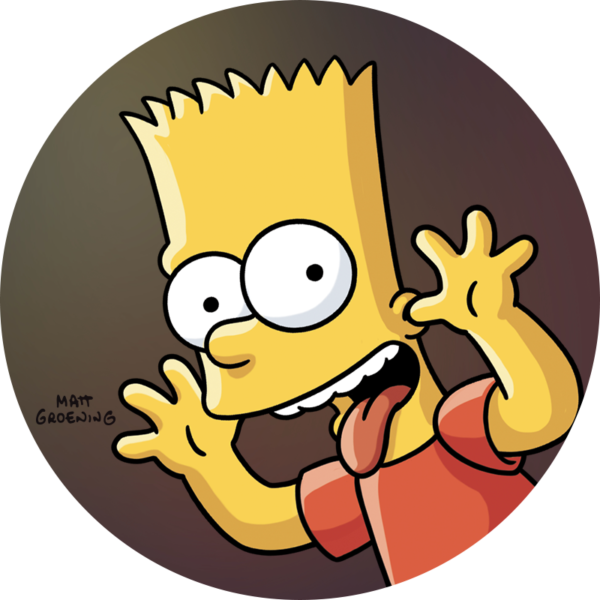 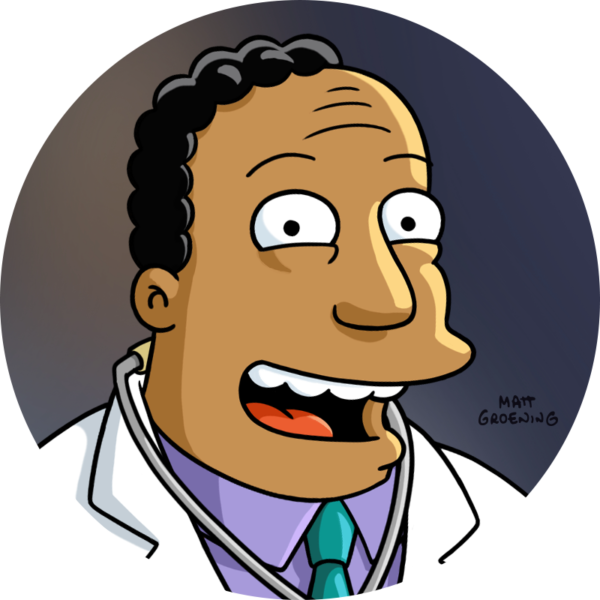 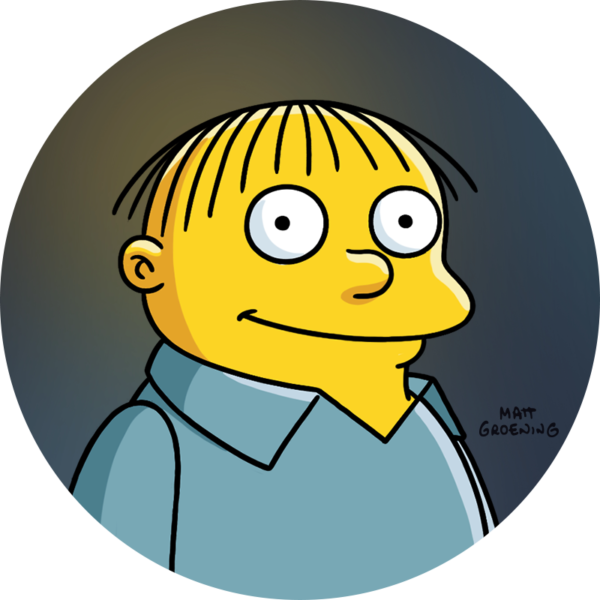 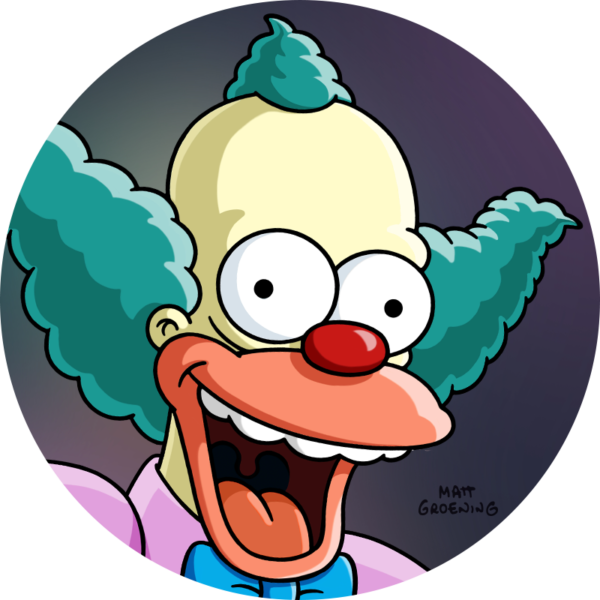 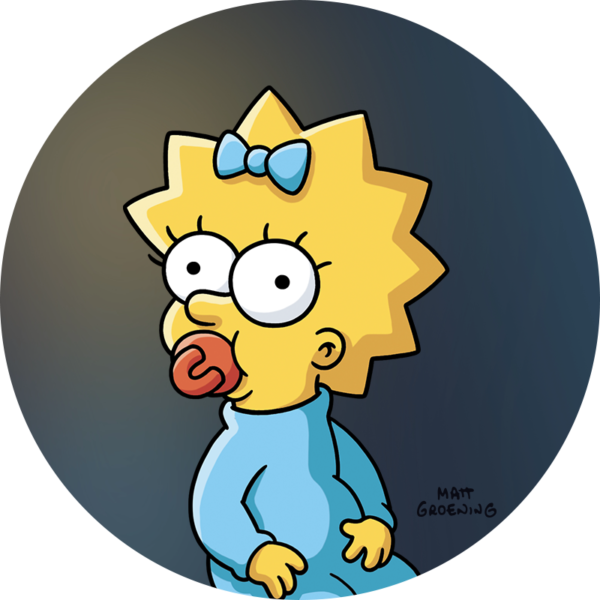 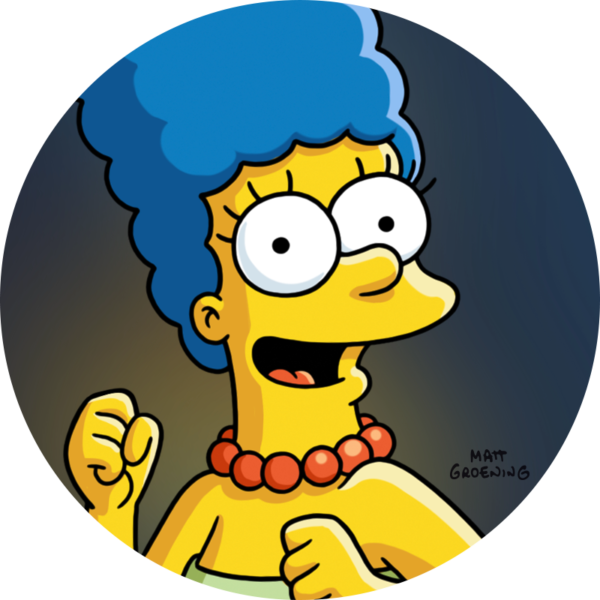 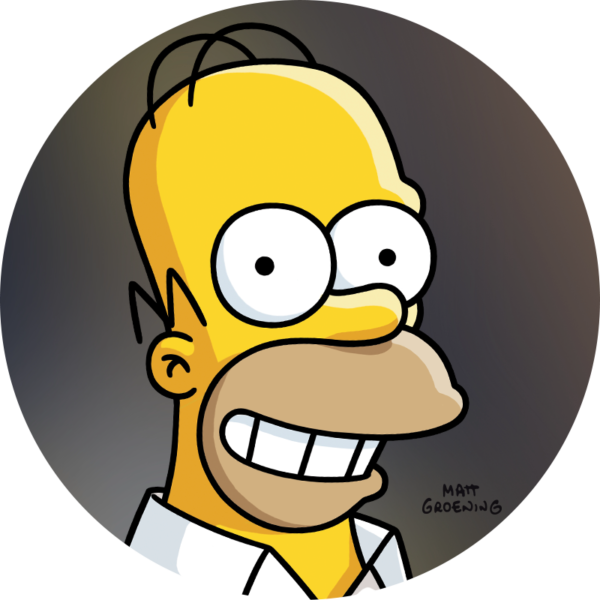 To change your character avatar, simply go into the profile settings within Disney+ and select the new character you want.

What ‘Simpsons’ character are you going to change your avatar to?

Roger has been a Disney fan since he was a kid and this interest has grown over the years. He has visited Disney Parks around the globe and has a vast collection of Disney movies and collectibles. He is the owner of What's On Disney Plus & DisKingdom. Email: Roger@WhatsOnDisneyPlus.com Twitter: Twitter.com/RogPalmerUK Facebook: Facebook.com/rogpalmeruk
View all posts
Tags: avatars, The Simpsons