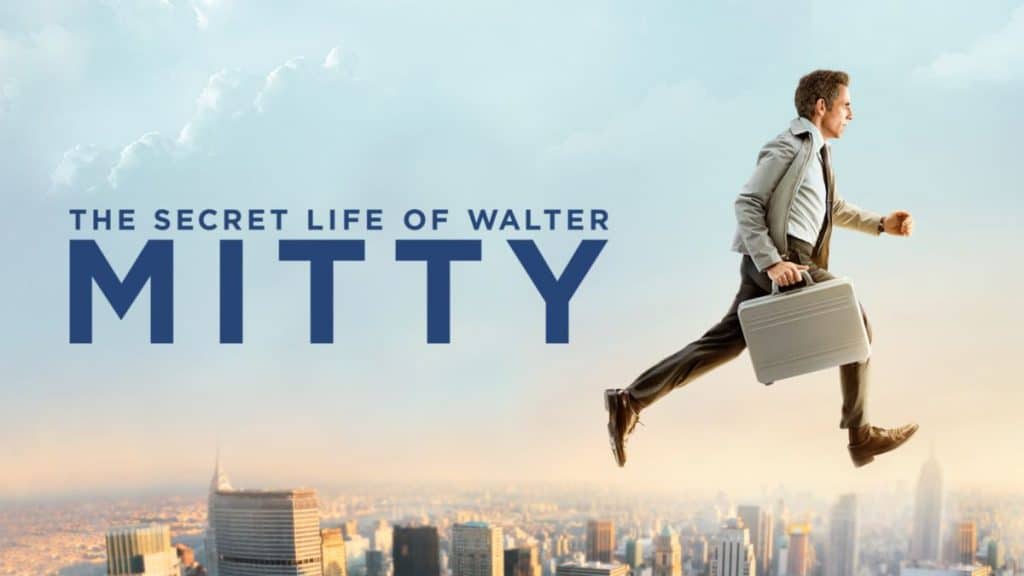 Disney has announced that “The Secret Life of Walter Mitty” will be coming to Disney+ in the United Kingdom and Ireland on Friday 14th May.

In his secret life, Walter Mitty (Ben Stiller) dreams big…really, really big. There’s no challenge beyond his grasp, be it climbing a massive glacier or rescuing a senior citizen from an exploding building. When he’s not daydreaming, the not-so-secret life of Walter Mitty is the opposite of his heroic alter-ego’s; he’s just an everyday guy facing imminent career downsizing, who’s too timid to ask out his pretty co-worker (Kristen Wiig). But when Walter faces his ultimate real-world test, he springs into action on a global adventure exceeding anything even he could have dreamed of.

The film has already been released on Disney+ in some other countries including Australia and Canada as part of the launch of the new general entertainment brand, Star.

Are you looking forward to “The Secret Life of Walter Mitty” arriving on Disney+?

Roger has been a Disney fan since he was a kid and this interest has grown over the years. He has visited Disney Parks around the globe and has a vast collection of Disney movies and collectibles. He is the owner of What's On Disney Plus & DisKingdom. Email: Roger@WhatsOnDisneyPlus.com Twitter: Twitter.com/RogPalmerUK Facebook: Facebook.com/rogpalmeruk
View all posts
Tags: the secret life of walter mitty, uk