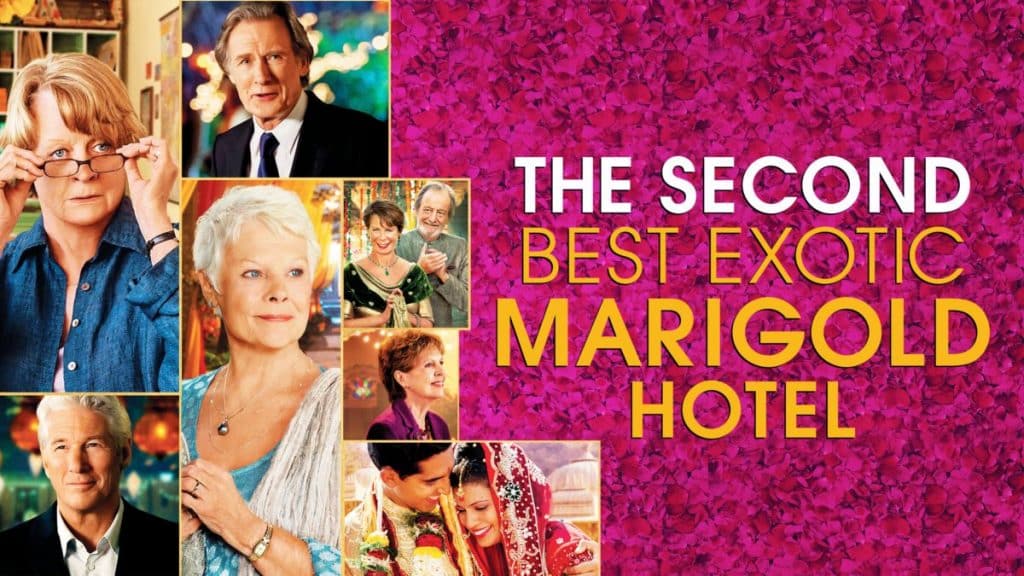 Disney has announced that the 20th Century Studios film, “The Second Best Exotic Marigold Hotel” is going to be released on Disney+ in the United Kingdom and Ireland on Friday 28th October 2022.

As his marriage to Sunaina (Tina Desai), the love of his life, quickly approaches, Sonny finds his plans for the new hotel making more claims on his time than he has available. Perhaps the only one who may know the answers is Muriel, the keeper of everyone’s secrets. As the big day nears, family and guests alike find themselves swept up in the irresistible intoxication of an Indian wedding.

Are you looking forward to watching “The Second Best Exotic Marigold Hotel”?

Roger has been a Disney fan since he was a kid and this interest has grown over the years. He has visited Disney Parks around the globe and has a vast collection of Disney movies and collectibles. He is the owner of What's On Disney Plus & DisKingdom. Email: Roger@WhatsOnDisneyPlus.com Twitter: Twitter.com/RogPalmerUK Facebook: Facebook.com/rogpalmeruk
View all posts
Tags: The Second Best Exotic Marigold Hotel