With “The Right Stuff” live-action drama series coming to an end on November 20th, National Geographic has released a new documentary about the “real” side to the story.

“The Real Right Stuff” tells the remarkable true story of the nation’s first astronauts, the original Mercury 7, and pulls from hundreds of hours of archival film and radio broadcasts, interviews, home movies and other rare and never-before-seen material to catapult viewers back to the late 1950s.

This documentary is around 2 hours long and has been directed and produced by Emmy and Peabody Award-winning filmmaker Tom Jennings, who previously made “Apollo: Missions to the Moon,” and “Challenger Disaster: Lost Tapes.

Ever since I saw the Space Shuttle Discovery take off at Cocoa Beach while I was on vacation as a kid, I’ve been fascinated with space and NASA (I’ve visited the Space Kennedy Center on many occasions!).   Unfortunately, American space history isn’t something that was covered in British schools, so I hadn’t really heard much about the Mercury 7.

I’ve been loving “The Right Stuff” Disney+ series and this documentary has been a great compliant to the series because it goes into much more depth over the real events, rather than the “drama” side of things. 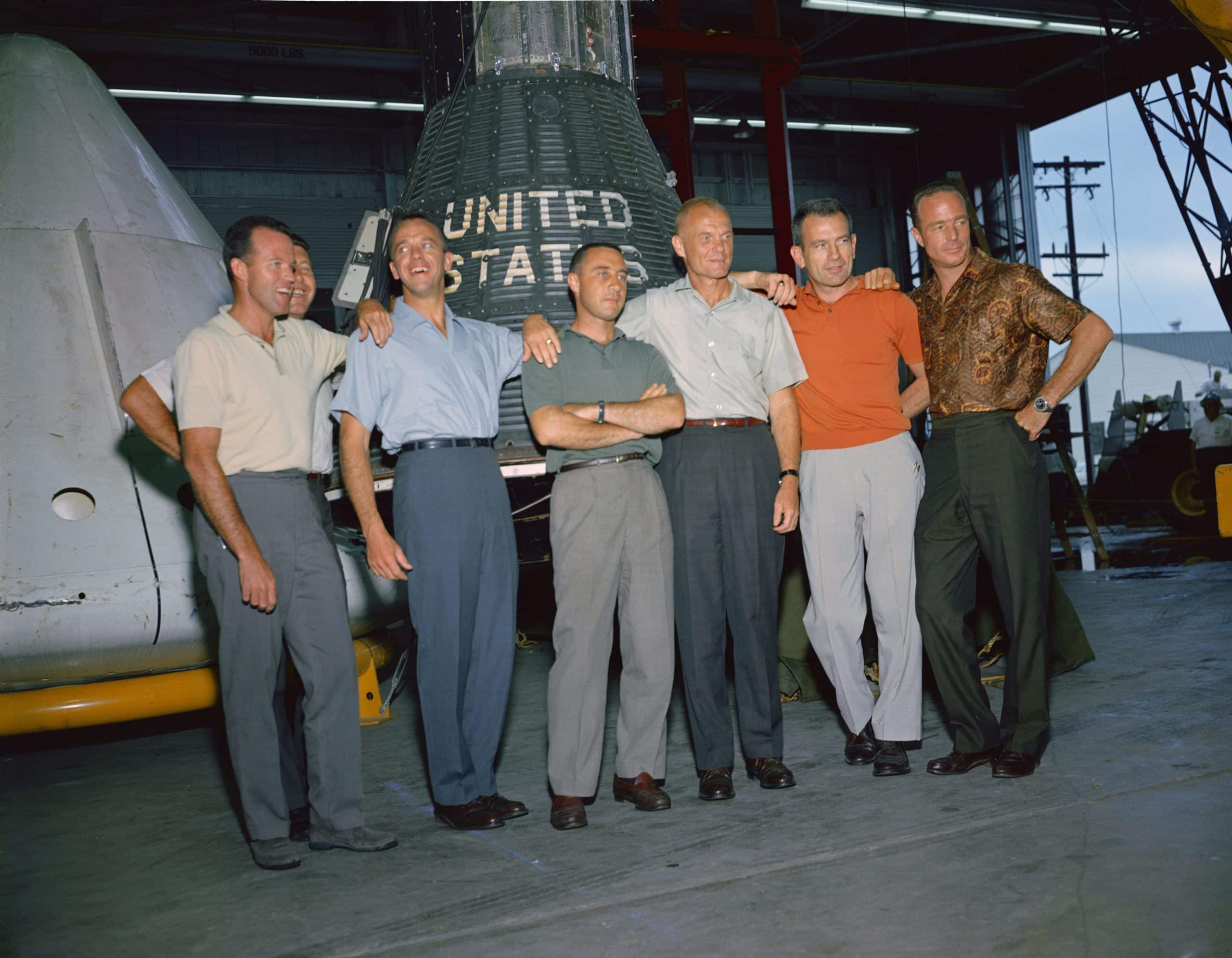 This documentary was fascinating, because it is jammed packed with real footage of the astronauts, their training, their families and much more.  I really liked how the documentary didn’t have much of a commentary or a presenter because they had so much footage and interviews, the flow of the documentary just worked.  I often find many of the Disney+ Original documentaries have an annoying habit of having a narrator who is aiming at a younger audience.  So this was refreshing not having someone talking throughout.

One of the things I also enjoyed about this documentary, was seeing the real people behind the Mercury 7, such as John Glenn and Alan Shepard, because I’ve got to know them via the drama series, so it’s intriguing seeing what they are like in real life.  Especially as some of the drama elements from the show have been “ramped” up to make the show more interesting. 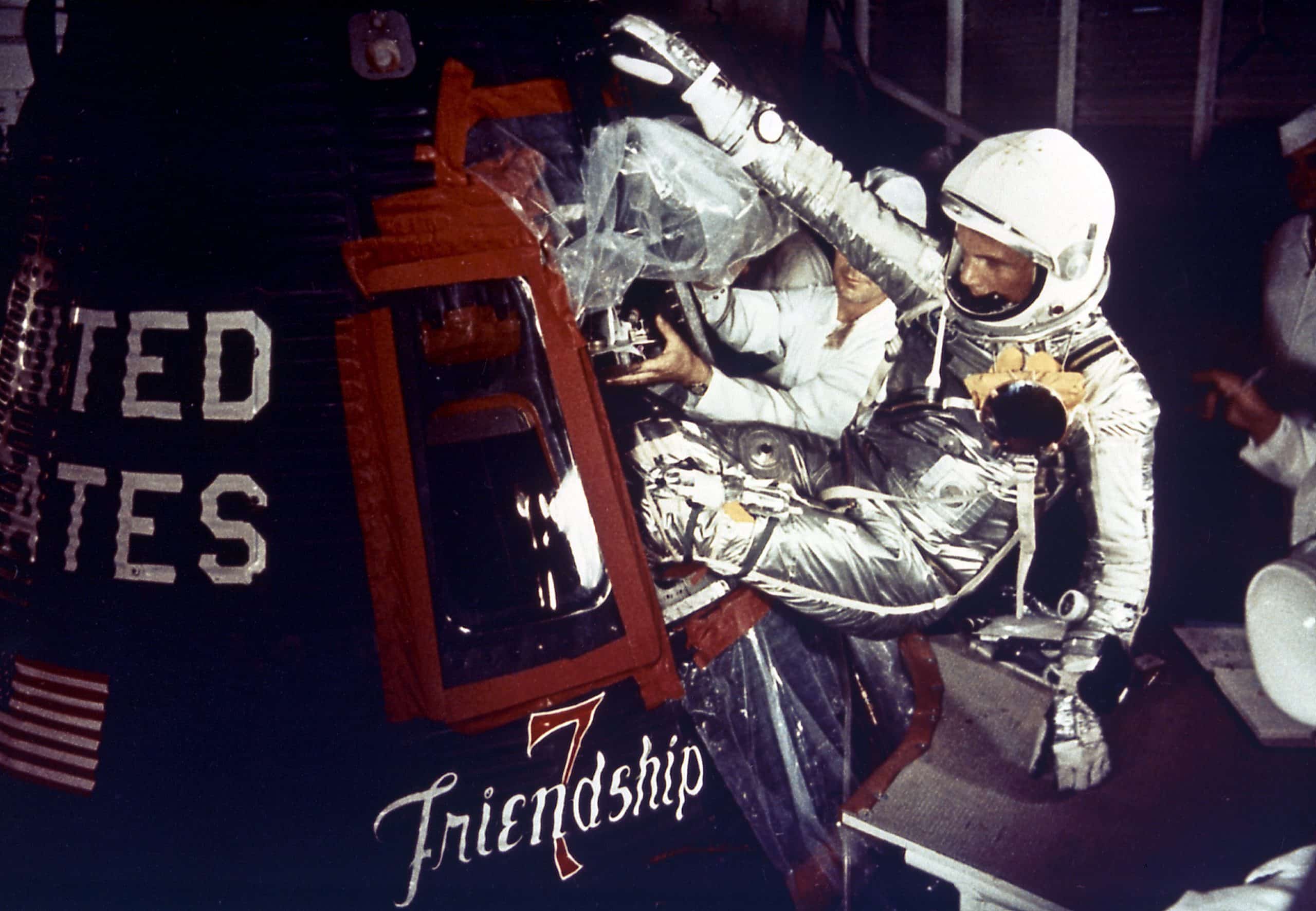 Coming into this topic from the drama series, another thing I loved, was now, having seen the series, how the creators of the show tried to recreate so many of the “press” events, such as when they got revealed to the public or stepping out of the plane.  These were major moments in the show and seeing the real versions of those events was a highlight.  Also just seeing them in space, getting caught up in looking back at the earth and that almost costing one of the astronauts their lives.

If you’re like me and hadn’t heard about the “Mercury 7” until the new series of “The Right Stuff” arrived, this is a must-watch.  If you love knowing more about the space program and just want to know more about “The Real Right Stuff”, this is a fantastic documentary.

Roger has been a Disney fan since he was a kid and this interest has grown over the years. He has visited Disney Parks around the globe and has a vast collection of Disney movies and collectibles. He is the owner of What's On Disney Plus & DisKingdom. Email: Roger@WhatsOnDisneyPlus.com Twitter: Twitter.com/RogPalmerUK Facebook: Facebook.com/rogpalmeruk
View all posts
Tags: review, The real right stuff