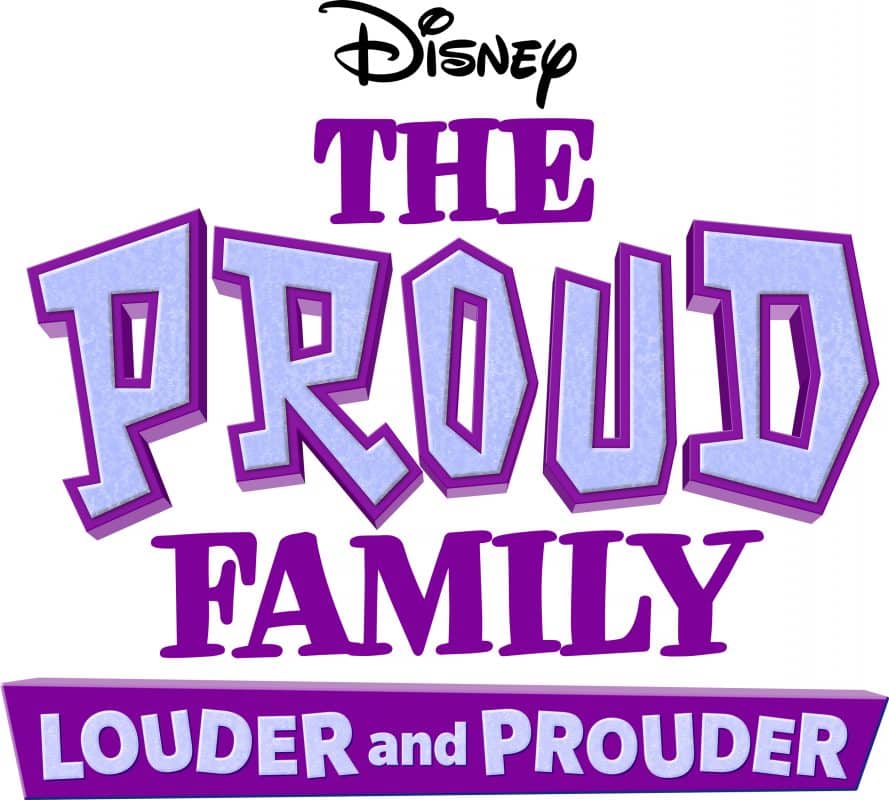 Today marks the 20th Anniversary of the release of “The Proud Family” and Disney has released some new casting details and a featurette on the upcoming animated series “The Proud Family: Louder and Prouder”, which is coming to Disney+ in 2022.

Picking up the story of its central character Penny Proud, “The Proud Family: Louder and Prouder” will also include her madcap family: parents Oscar and Trudy, twin siblings BeBe and CeCe, and her grandmother Suga Mama (and Puff!). Of course, it would not be “The Proud Family” without Penny’s loyal crew Dijonay Jones, LaCienega Boulevardez and Zoey Howzer, among others. 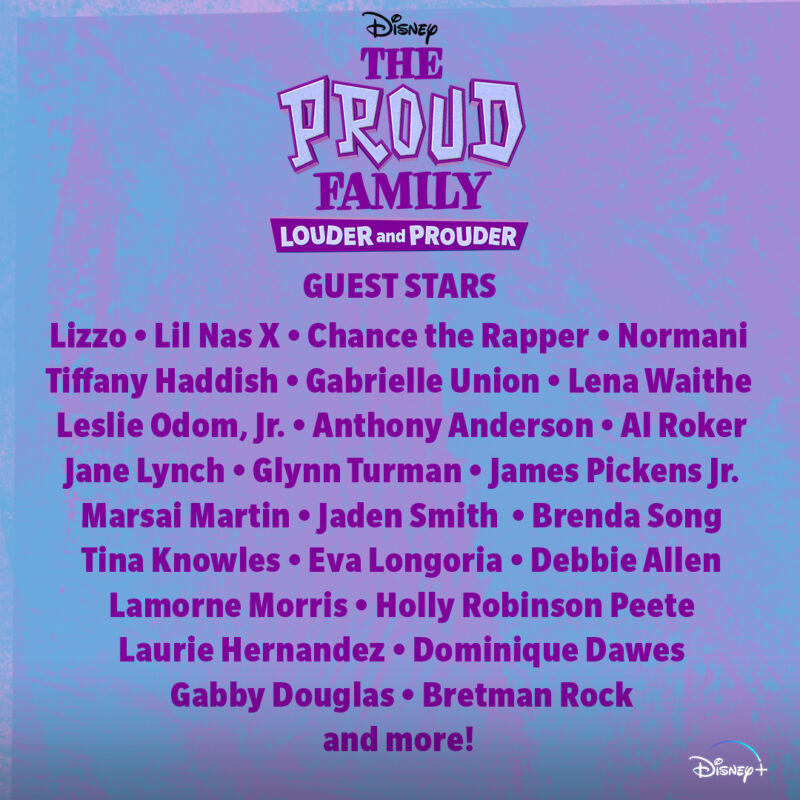 All seasons of “The Proud Family” are currently available on Disney+.

Are you looking forward to “The Proud Family: Louder & Prouder” coming to Disney+ in 2022? 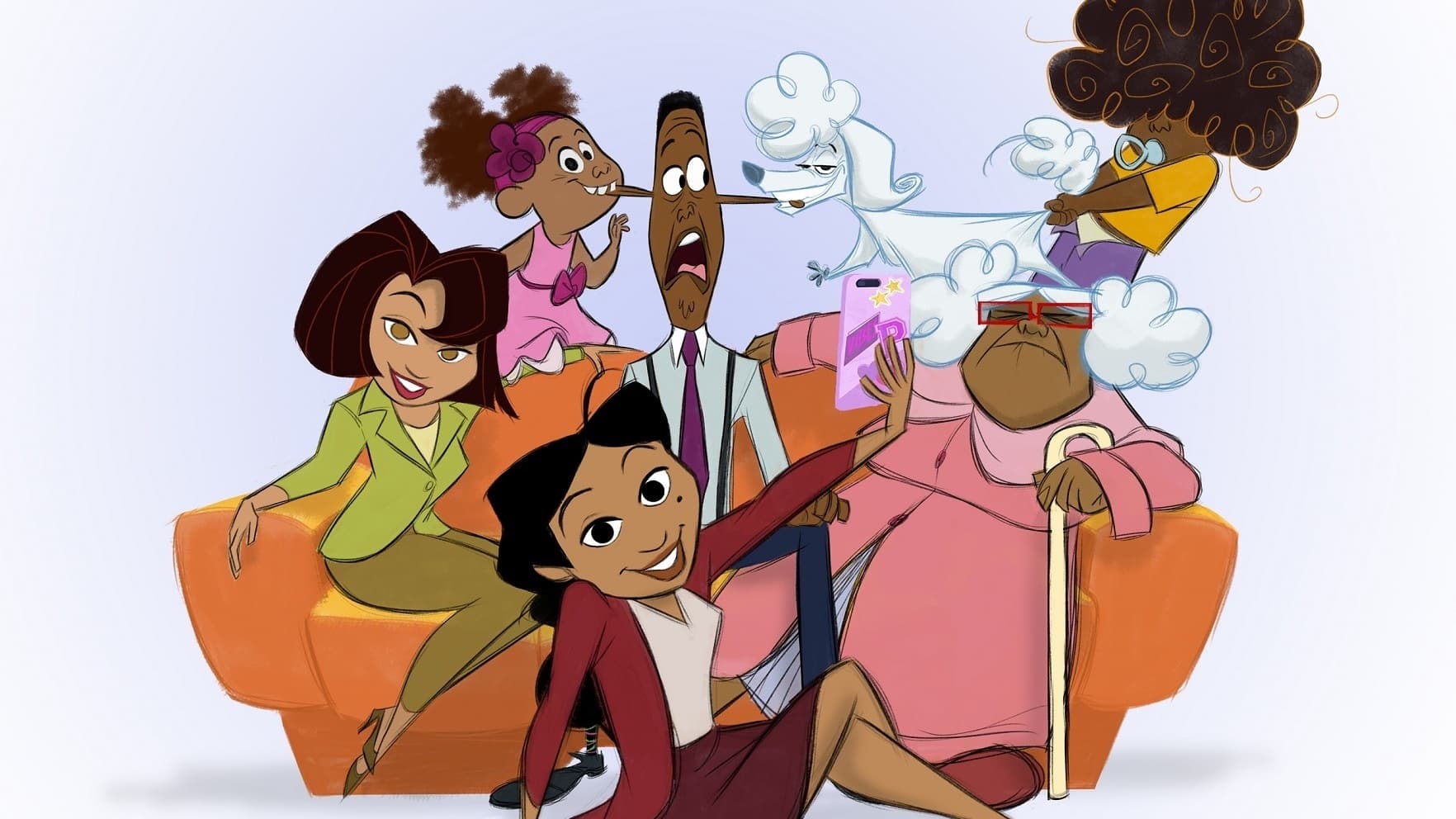