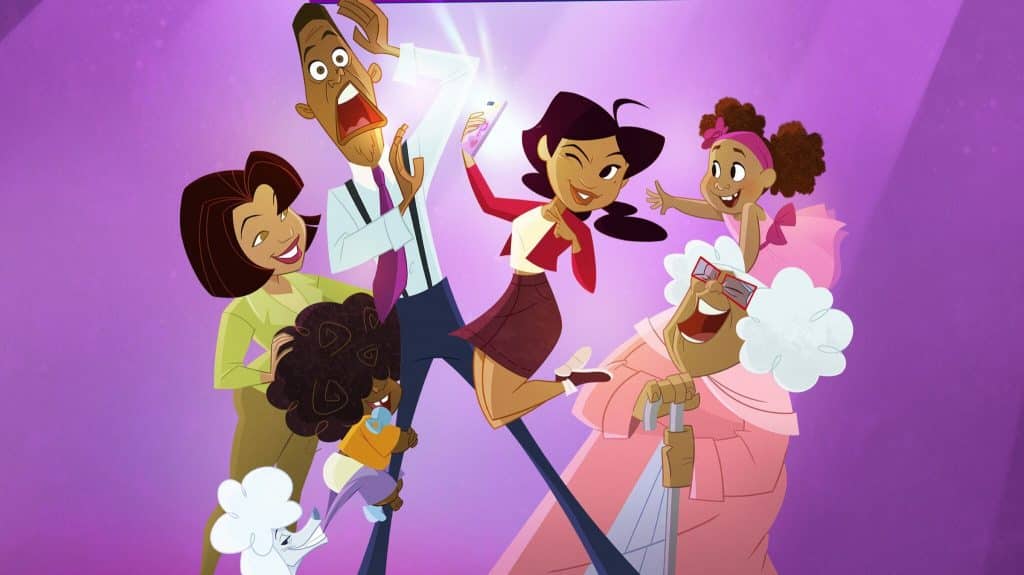 Disney has finally confirmed that the entire second season of the popular Disney+ Original animated series, “The Proud Family: Louder and Prouder”, will be coming to Disney+ in the United Kingdom and Ireland on Wednesday, 1st February 2023, which is the same day as when the series is going to be released on Disney+ in other countries like the US and Canada.

“The Proud Family: Louder and Prouder” picks up the story of its central character, Penny Proud, and her iconic family: parents Oscar and Trudy, twin siblings BeBe and CeCe, and grandmother Suga Mama (and Puff!). By Penny’s side is her loyal crew: Dijonay Jones, LaCienega Boulevardez, Zoey Howzer, Maya Leibowitz-Jenkins and Michael Collins.

The second season consists of ten episodes, and they will all be released in a binge drop on Wednesday, 1st February 2023. 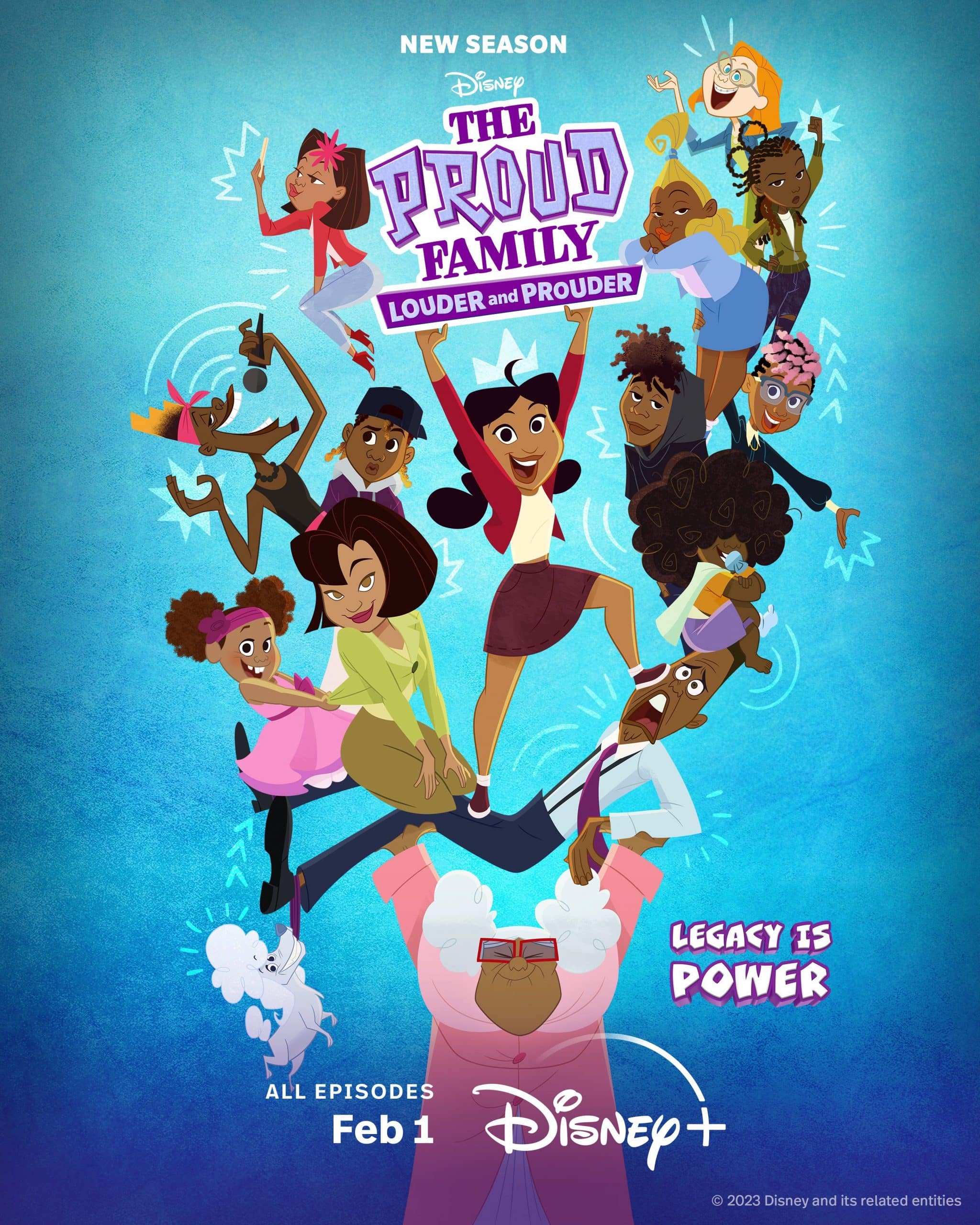 Are you looking forward to the return of “The Proud Family: Louder And Prouder”?

Roger has been a Disney fan since he was a kid and this interest has grown over the years. He has visited Disney Parks around the globe and has a vast collection of Disney movies and collectibles. He is the owner of What's On Disney Plus & DisKingdom. Email: Roger@WhatsOnDisneyPlus.com Twitter: Twitter.com/RogPalmerUK Facebook: Facebook.com/rogpalmeruk
View all posts
Tags: The Proud Family, The Proud Family: Louder and Prouder 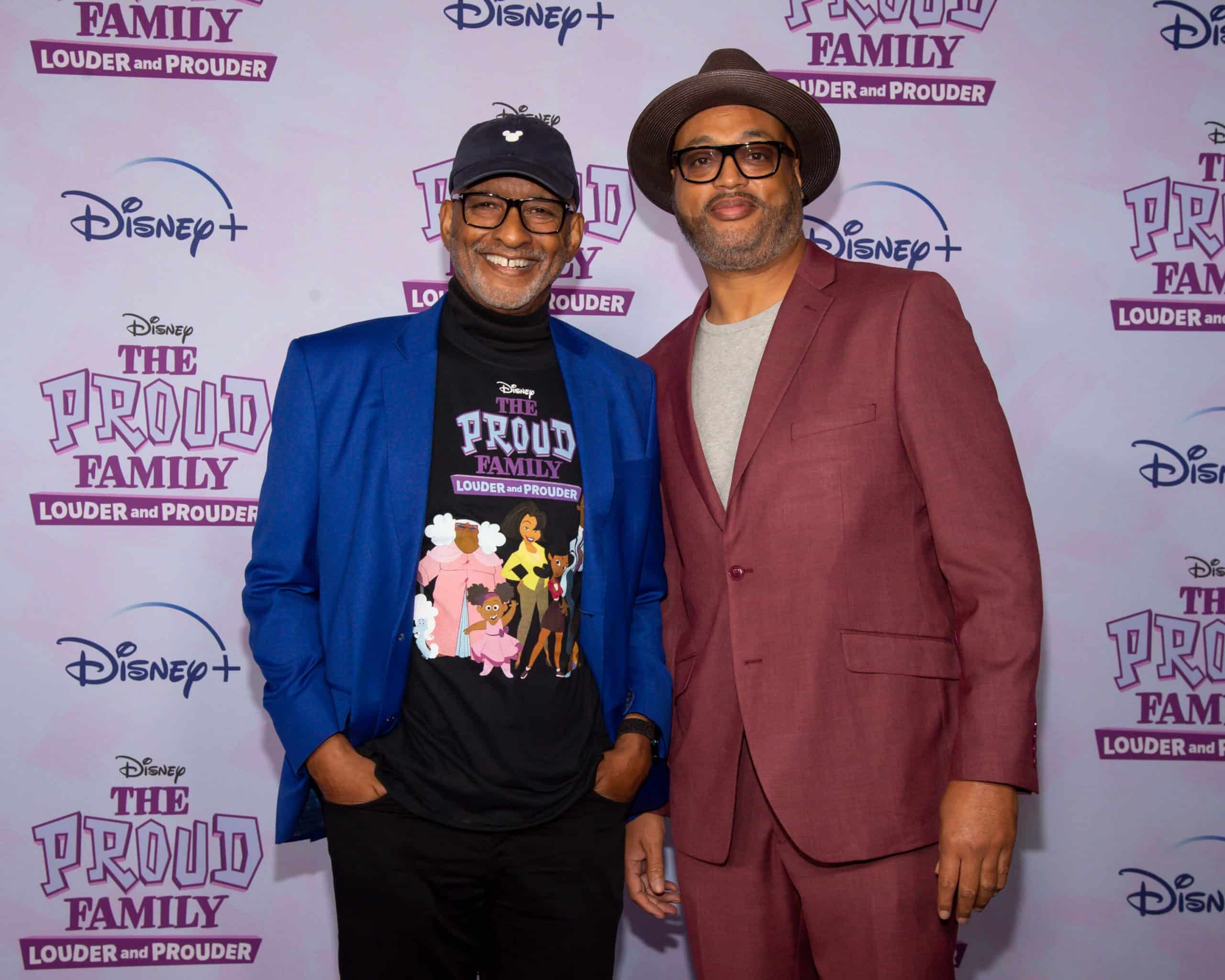