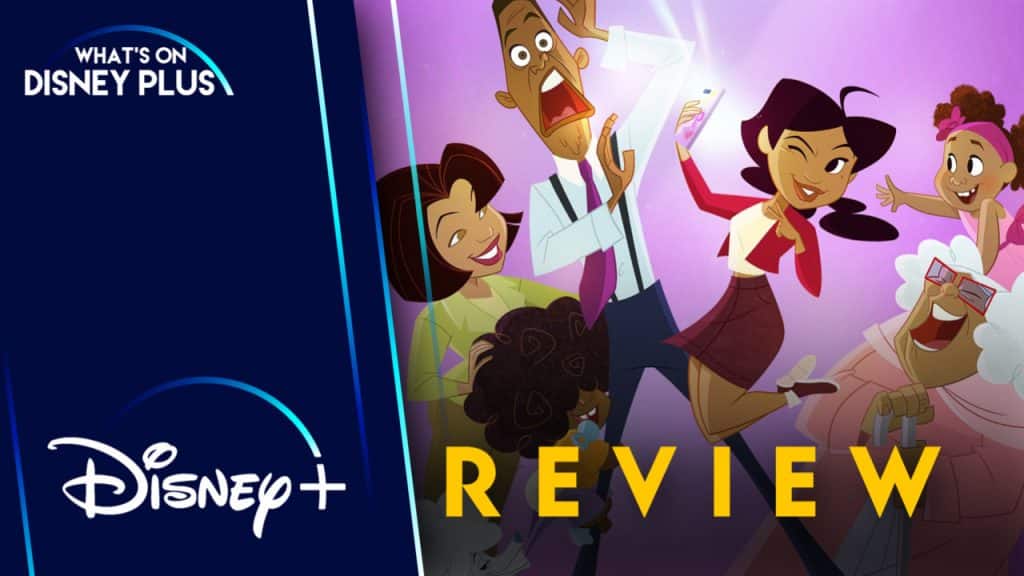 “The Proud Family” are back in this brand new series, coming exclusively to Disney+. This new “Louder & Prouder” series makes a time jump to today, with Penny and her friends all magically growing up a few years, turning them into teenagers, but keeping all the adult characters the same.

Most of the original cast are back and louder than ever.  This truly is a project that’s been years in the making, as the cast and creators, have all wanted to get the family back together.

With the series taking a jump forward in time, it means the show now can deal with current issues, such as dealing with smartphones, influencers, and cancel culture, plus introduce new issues involving race and the LGBTQ community.    This makes the series, feel fresh and ready for a new generation of fans.

In the first episode, the story generally focuses on explaining why the kids have suddenly become teenagers and establishes the kids as teenagers, with typical issues like spots, romance, teachers, peer pressure etc.

Older fans of the series will notice some differences, including a modern approach, upgraded artwork and more. It still has the core characters and values of the original series.  Plus plenty of easter eggs and references to moments from the original series (which are available on Disney+ now). 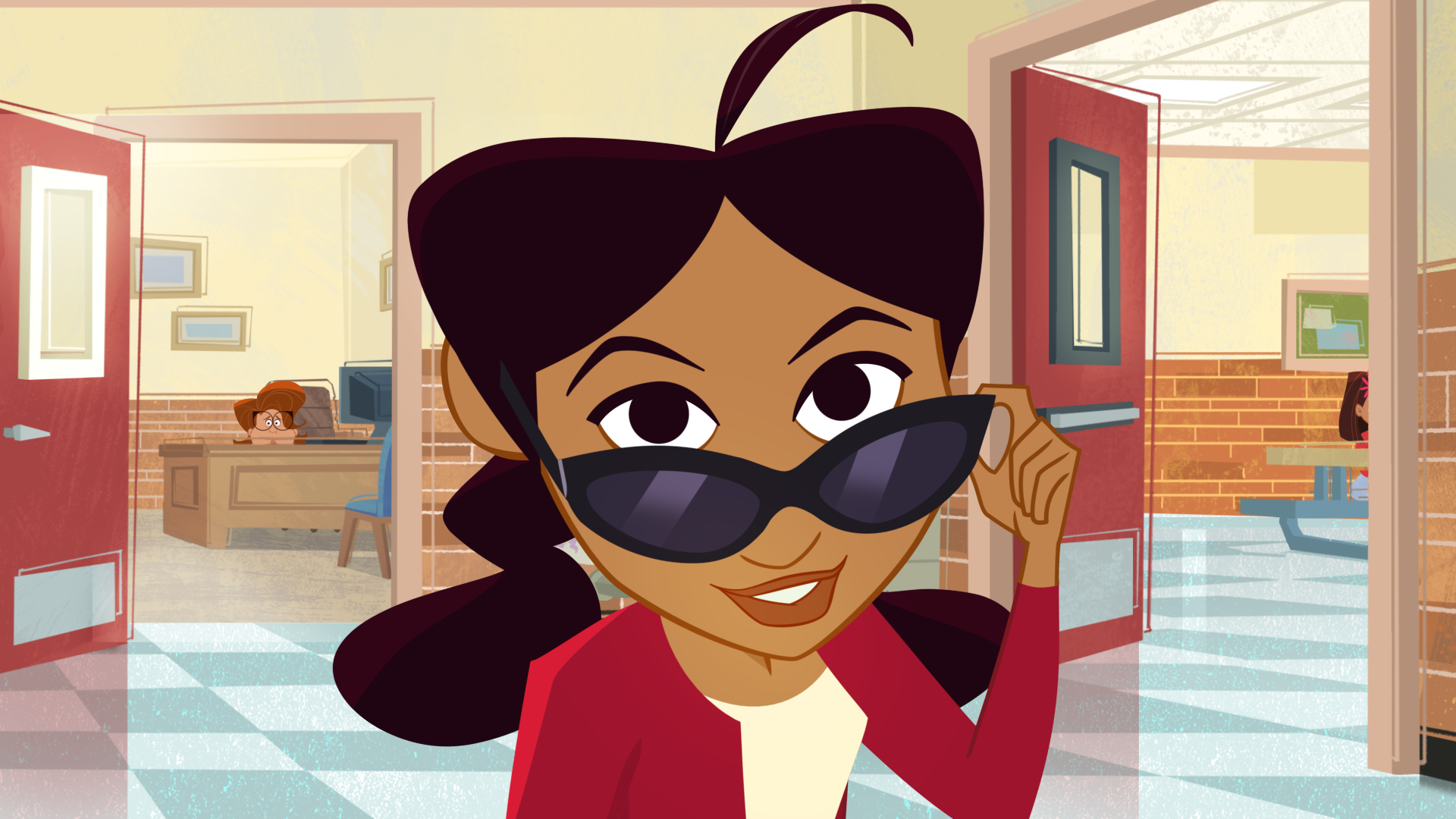 Being a fan of the original series will undoubtedly help with this series. You’ll already have a connection to the characters and be aware of what the show is all about.  If you’re new to “The Proud Family” franchise, there’s obviously no reason not to go back and watch the original show, but it’s not essential to enjoy the show.

I never watched the original series when it aired in the UK, since it used to air on Saturday mornings when I was at work, so I have no nostalgia for the show, but it gives me vibes of when I’d watch shows like “Fresh Prince Of Bel-Air” or “Desmonds”, which also focused on black stories.

The importance of “The Proud Family” cannot be underestimated. This new version continues to take what the original did for black audiences and ramps it up for a modern generation.  While also delivering a fun animated series that everyone can enjoy, since the characters are lots of fun and the storylines are completely relatable for any viewer.

Overall: “The Proud Family: Louder & Prouder” is exactly what the title suggests, it’s taken the original series and ramped it up, giving it a modern twist, ready to find a new generation of fans, while also entertaining older fans.

The first episode of “The Proud Family: Louder And Prouder” is coming to Disney+ on Wednesday 23rd February 2022, with new episodes dropping weekly afterwards.

Roger has been a Disney fan since he was a kid and this interest has grown over the years. He has visited Disney Parks around the globe and has a vast collection of Disney movies and collectibles. He is the owner of What's On Disney Plus & DisKingdom. Email: Roger@WhatsOnDisneyPlus.com Twitter: Twitter.com/RogPalmerUK Facebook: Facebook.com/rogpalmeruk
View all posts
Tags: review, The Proud Family