20th Century Studios has released the first trailer for the upcoming film, “The Princess”, which will stream July 1st, 2022, exclusively on Disney’s direct-to-consumer platforms: on Hulu in the U.S., Star+ in Latin America and Disney+ under the Star banner in all other territories. 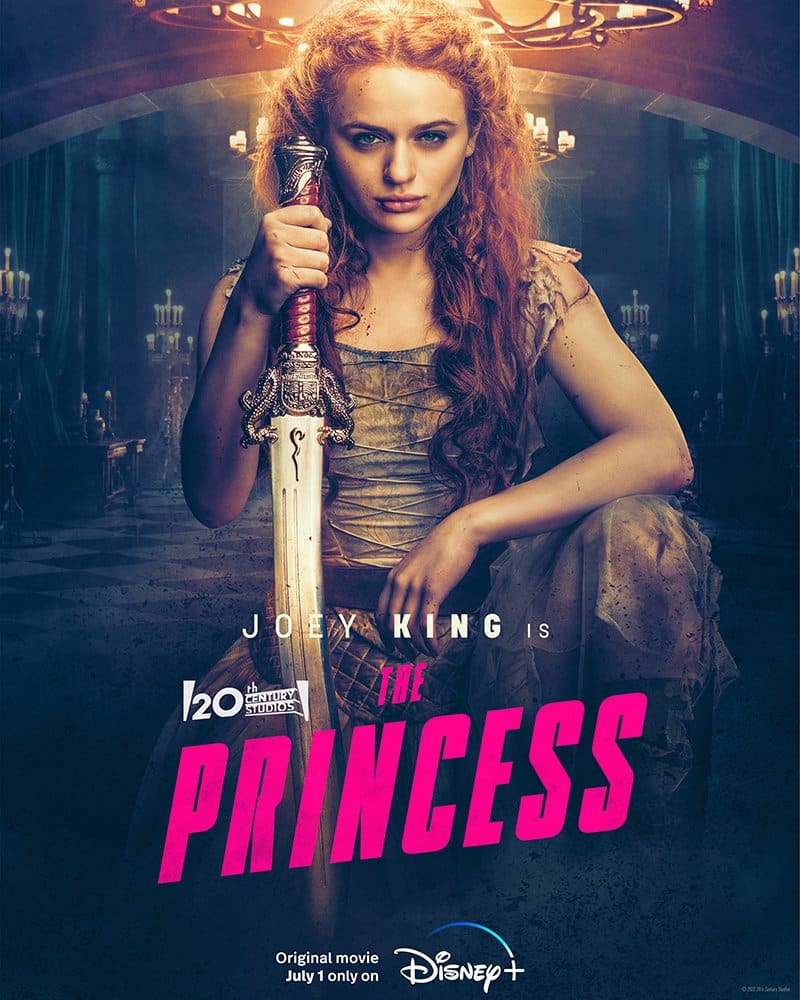 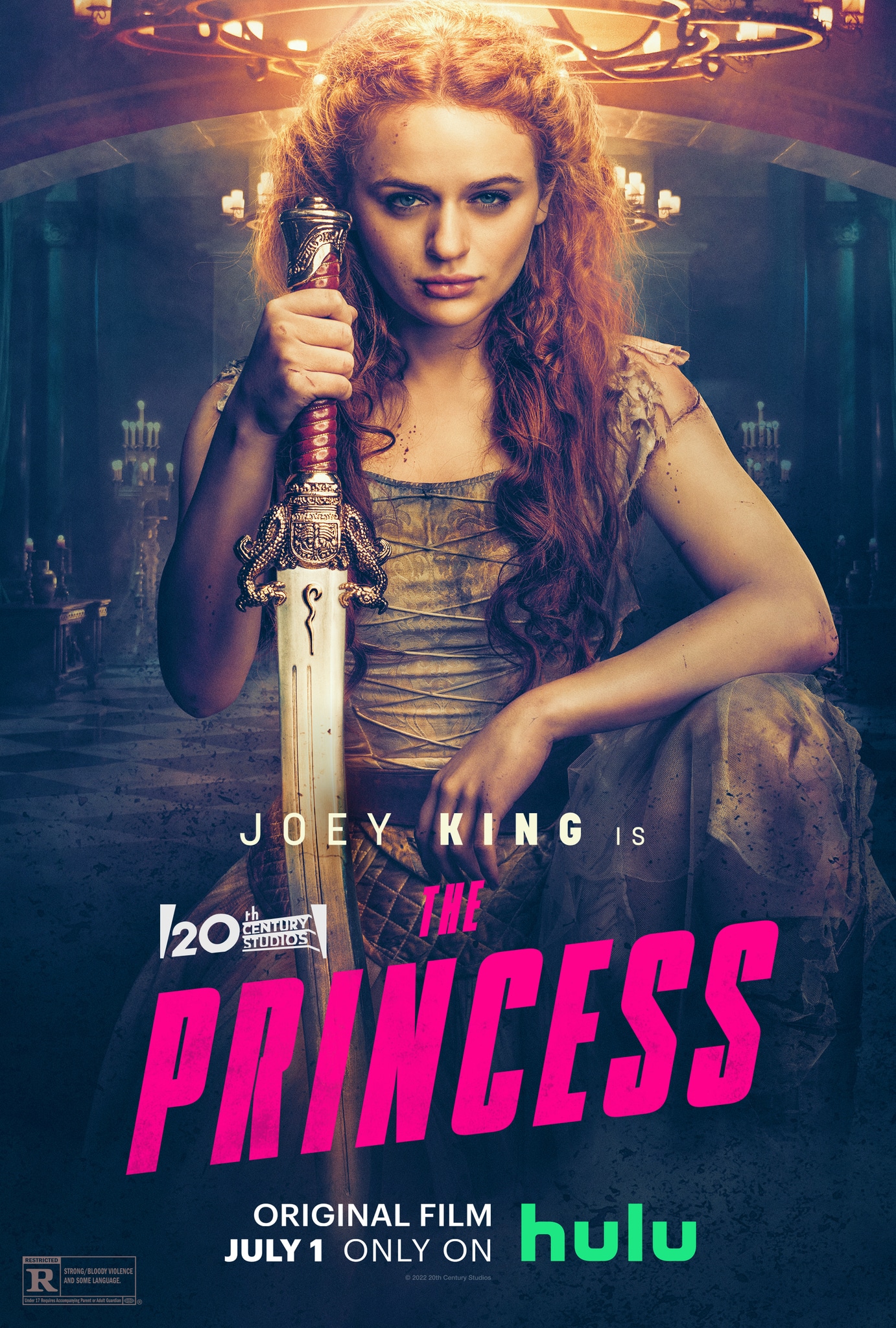 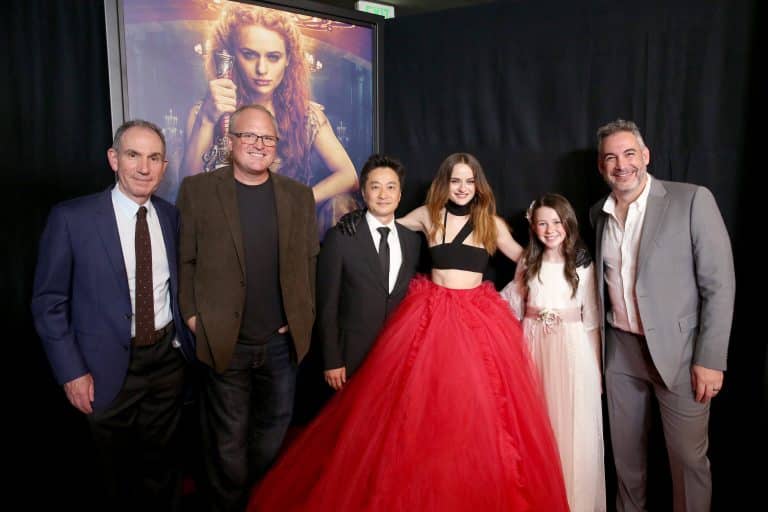