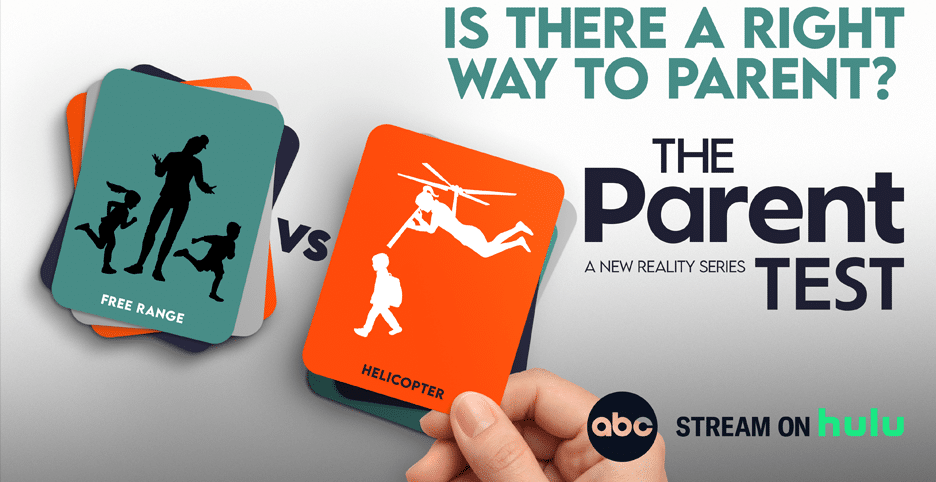 Disney’s ABC has released a brand new trailer for new reality series, “The Parent Test”, which is based on a hit Australian television format.

“The Parent Test” will explore the many distinctively different parenting styles. From helicopter to child-led parents, 12 families are put under the microscope in the ultimate parenting stress test and will share learnings about emotional hot-button topics that compare the multiple styles of parenting. The families are put through various situations to foster conversations about how each unit operates. Host Ali Wentworth and parenting expert Dr. Adolph Brown moderate these impassioned conversations amongst parents who may have conflicting opinions on how to raise their families, but they all share the common goal of raising happy, healthy children.

This series will debut on ABC on Thursday, 15th December 2022 (10:00-11:00 p.m. EST), on ABC. New episodes will be available on demand and on Hulu the day following its premiere. It’s not currently known if this series will be released internationally on Disney+.

Roger has been a Disney fan since he was a kid and this interest has grown over the years. He has visited Disney Parks around the globe and has a vast collection of Disney movies and collectibles. He is the owner of What's On Disney Plus & DisKingdom. Email: Roger@WhatsOnDisneyPlus.com Twitter: Twitter.com/RogPalmerUK Facebook: Facebook.com/rogpalmeruk
View all posts
Tags: the parent test 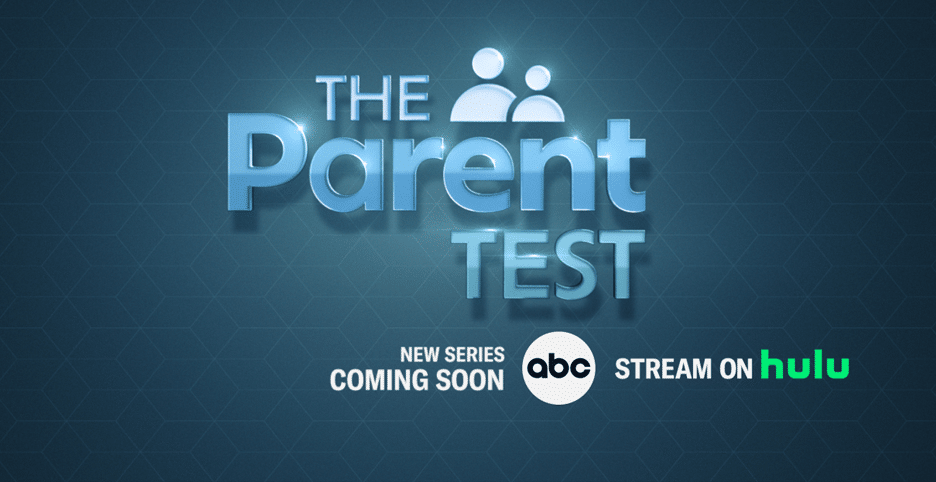