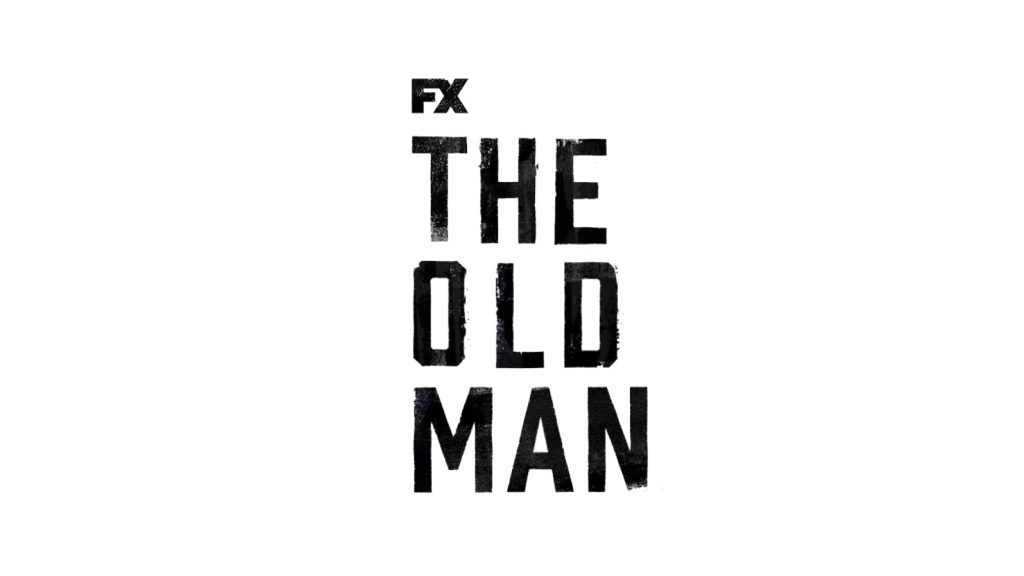 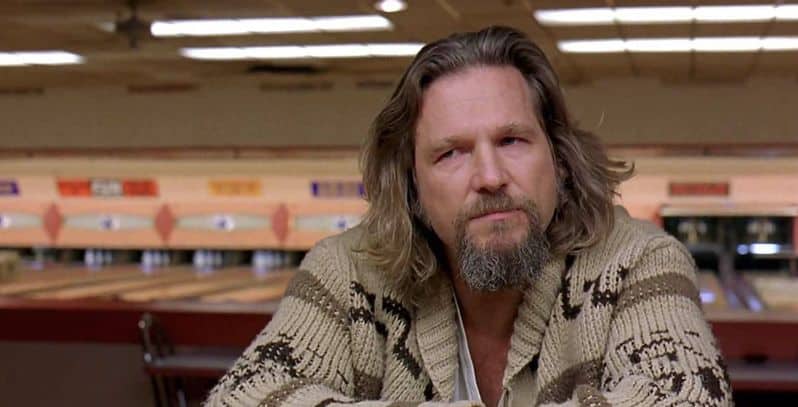 The Old Man is based on the bestselling novel of the same name by Thomas Perry.  The series is written by John Steinberg & Robert Levine.  It’s been directed by Jon Watts, and executive produced by Warren Littlefield, Steinberg, Dan Shotz, Levine, Bridges, David Schiff and Watts.

20th Television has produced the series.

This new series will be coming in 2021 to Hulu in the United States and to Disney+ via Star in Europe, Canada, Australia & New Zealand.

Are you excited for “The Old Man”?