At today’s Television Critics Association Winter Press Tour, Disney announced that the upcoming live-action series “The Mysterious Benedict Society” will be coming to Disney+ this summer. 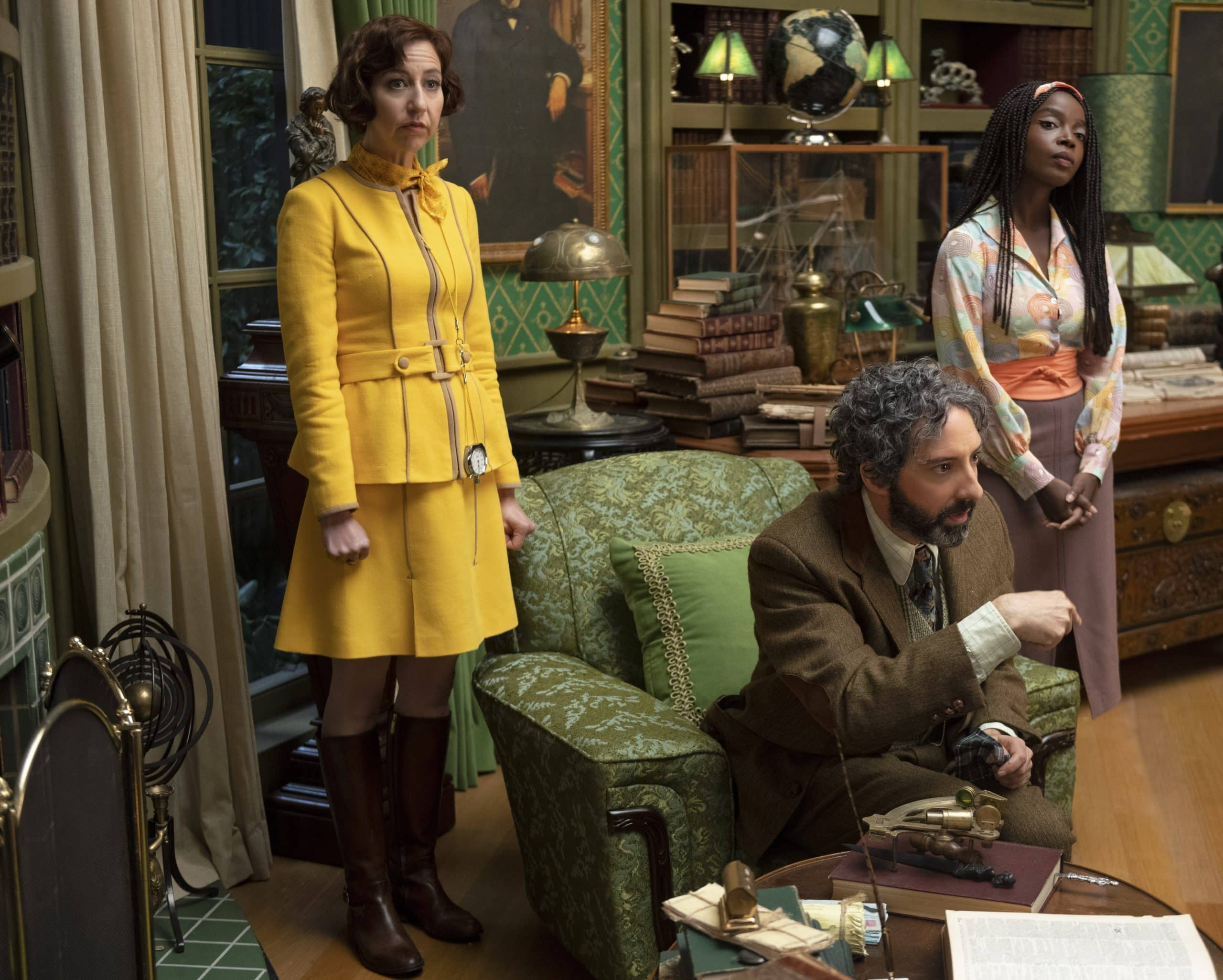 The first episode of “The Mysterious Benedict Society” will be coming to Disney+ on Friday, June 25th, with future episodes being released weekly.

Are you looking forward to seeing “The Mysterious Benedict Society” on Disney+?