The Muppet Show and the Cast of Flora & Ulysses | What’s Up, Disney+ | Episode 16 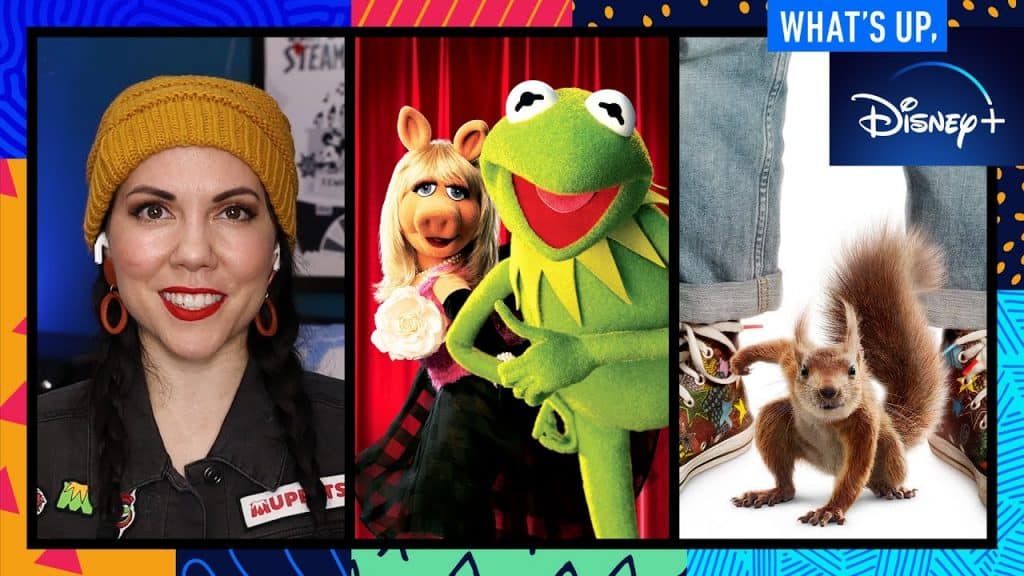 The Muppet Show and the Cast of Flora & Ulysses | What’s Up, Disney+ | Episode 16

Disney has released a new episode of their YouTube show, “What’s Up Disney+.  In this episode, hosted by Andre Meadows and Jenny Lorenzo provide a crash course on The Muppet Show before all five seasons arrive on Disney+​! Plus, they talk to the cast of Flora And Ulysses​ about squirrels, superpowers, and more!