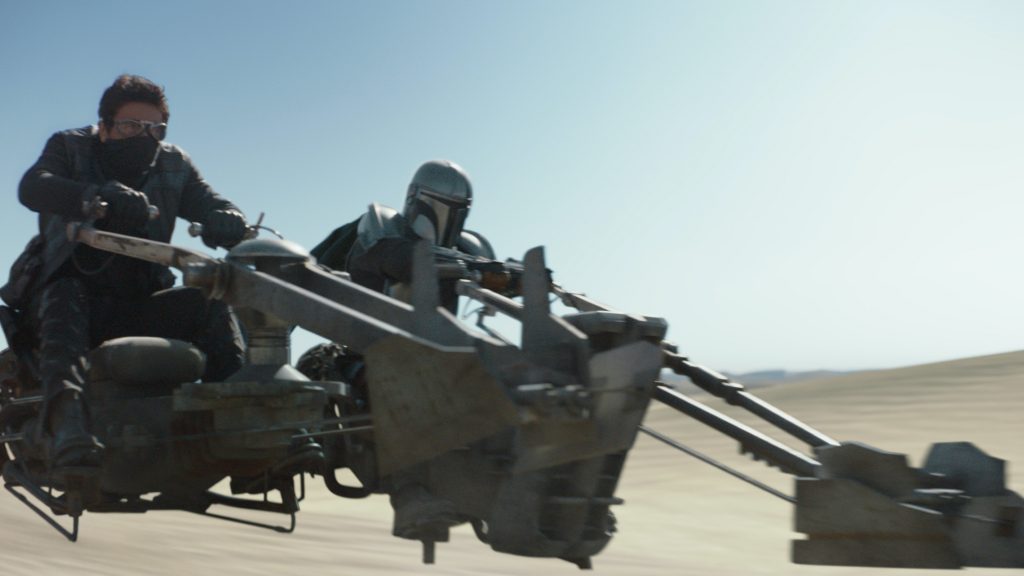 The fifth chapter of the Mandalorian sees Mando and the Child head to Mos Eisley on the planet Tattonie, which is a nice nod to the original movie and a good way to connect the series to the larger universe. One of my biggest issues with almost every new Star Wars movie, they always seem to end up going to new planets, never returning to ones we’ve seen before. I also liked how we got to see speeder bikes, podracing repair droids, Tusken Raiders and a Drewback included, which I think helped the overall feel to them.

You can just see how the director and writer, Dave Filoni, has so much love for the Star Wars universe, especially since he is behind the Clone Wars and Rebels animated shows. As this episode feels the most connected of them all, but at the same time, disconnected from the other episodes, as while this episode is another great addition to the series. It’s only slowly moving the story along, but at the same time, being its own individual story. We are introduced to a few new characters, including an assassin played by Ming-Na Wen, who has previously starred in Marvel’s Agents of Shield and Disney’s Mulan. 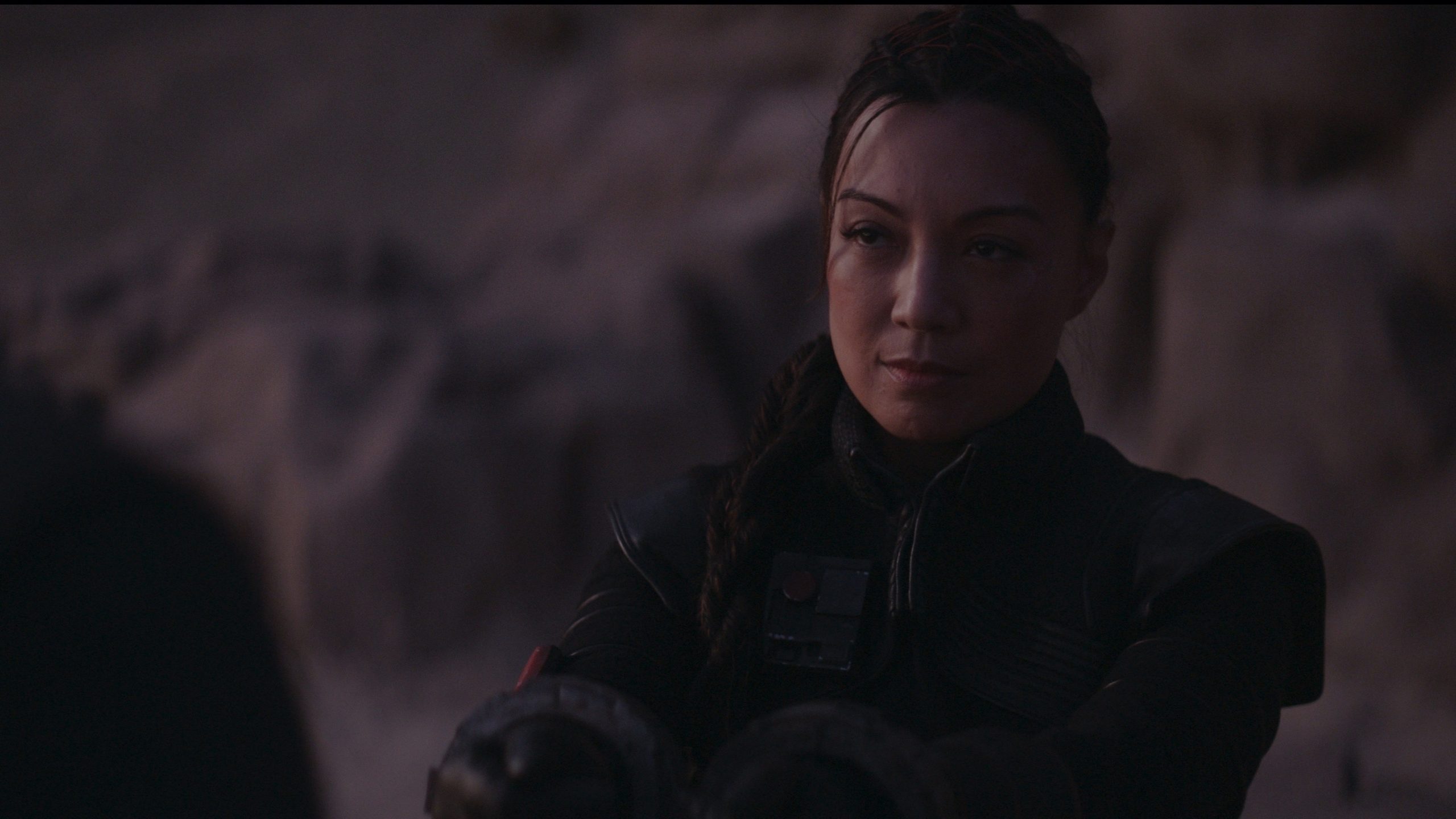 Mando once again is shown to be a tough and smart bounty hunter, but also continues to be vulnerable. Plus one again, any scene with “Baby Yoda” is stolen by this adorable character. I also enjoyed the introduction of the rookie bounty hunter, Toro Calican, who was played by Jake Cannavale, he added some value to the episode, even if a bit predictable.

It’s a simple story, but hopefully it sets something up for a later episode, which this series does seem to be lacking, as you could skip this episode and I’m not sure it would matter in the grand scheme of things. Yet I still really enjoyed it, but I was hoping for more.

Roger has been a Disney fan since he was a kid and this interest has grown over the years. He has visited Disney Parks around the globe and has a vast collection of Disney movies and collectibles. He is the owner of What's On Disney Plus & DisKingdom. Email: Roger@WhatsOnDisneyPlus.com Twitter: Twitter.com/RogPalmerUK Facebook: Facebook.com/rogpalmeruk
View all posts
Tags: review, star wars