“The Magic Of Pinocchio” Featurette Released 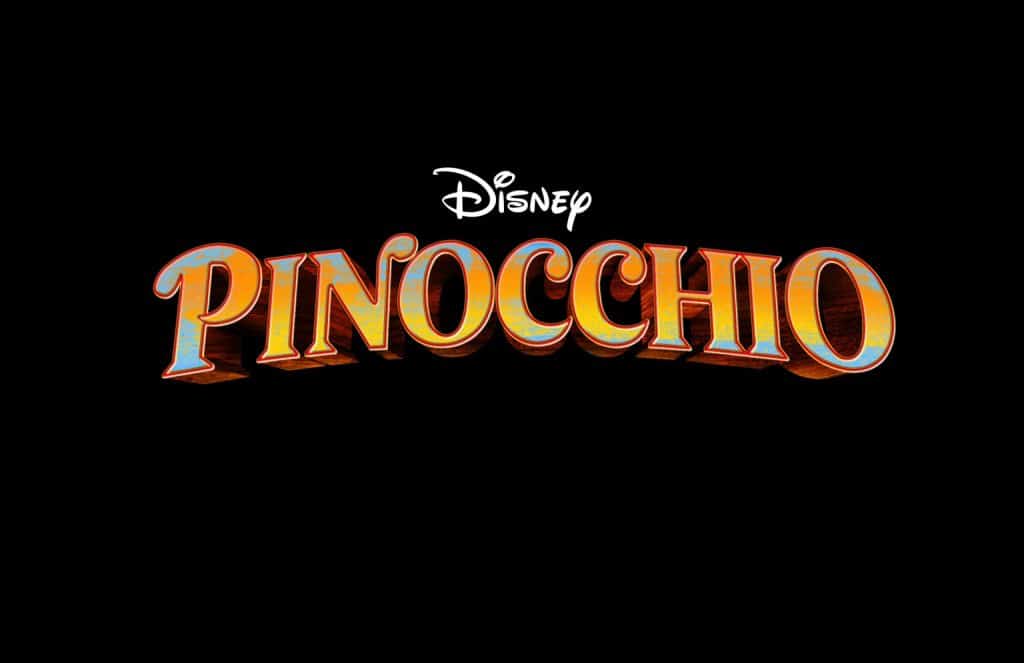 “The Magic Of Pinocchio” Featurette Released

Disney has released a new featurette for the upcoming Disney+ Original film, “Pinocchio”, which has been directed by
Academy Award-winning director, Robert Zemeckis.

This live-action and CGI retelling of the beloved tale of a wooden puppet who embarks on a thrilling adventure to become a real boy. Tom Hanks stars as Geppetto, the woodcarver who builds and treats Pinocchio (Benjamin Evan Ainsworth) as if he were his real son. Joseph Gordon-Levitt is Jiminy Cricket, who serves as Pinocchio’s guide as well as his “conscience”; Academy Award nominee Cynthia Erivo is the Blue Fairy; Keegan-Michael Key is “Honest” John; Academy Award nominee Lorraine Bracco is Sofia the Seagull, a new character, and Luke Evans is The Coachman.

In the featurette, the cast of the all-new live-action “Pinocchio” share their favourite moments from the movie. 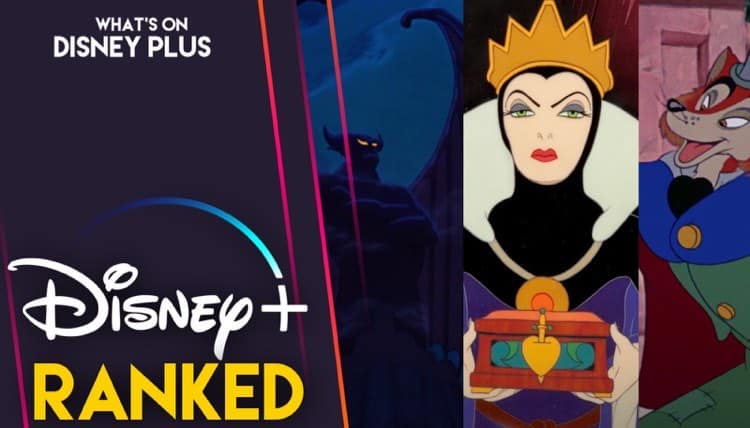