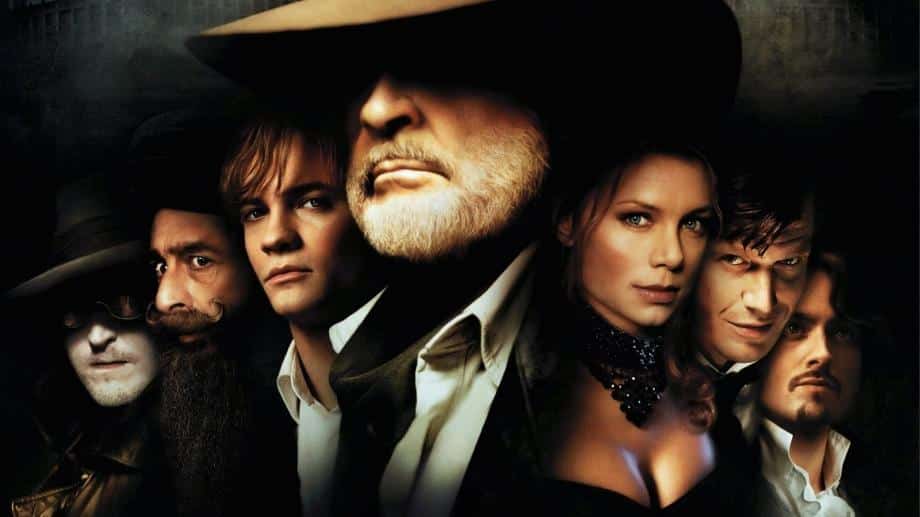 Disney is taking another dip into the 20th Century Studios franchise vault to reboot the comic book franchise, “The League of Extraordinary Gentlemen”, as a new film exclusively to Disney’s streaming services, Hulu, Star+ and Disney+.

The story is about a team of extraordinary figures culled from great adventure literature (including Alan Quatermain, vampiress Mina Harker from Dracula, the Invisible Man, Dr. Jekyll & Mr. Hyde, Captain Nemo, and Dorian Gray), who are called to stop a villain intent on turning the nations of the world against one another.

The Hollywood Reporter has stated that the new project will see Justin Haythe write the screenplay for the film.  He has previously worked on “Revolutionary Road” and “Red Sparrow”.   This new version is going to apparently be much closer to the comic book, as the original film made several changes, including adding Tom Sawyer as a U.S. Secret Service agent.

Don Murphy, who produced 20th’s original comic book adaptation in 2003, will also be returning as a producer.  Also producing are Susan Montford and Erwin Stoff of 3 Arts Entertainment.

Over the years, 20th Century Studios has tried rebooting the franchise several times, including as a female-centric series, but none of them got very far.

The original 2003 film, “The League of Extraordinary Gentlemen”, is available to stream now on HBO Max in the United States and on Disney+ in many countries, including the UK and Canada.

What do you think of a “The League of Extraordinary Gentlemen” reboot?

Roger has been a Disney fan since he was a kid and this interest has grown over the years. He has visited Disney Parks around the globe and has a vast collection of Disney movies and collectibles. He is the owner of What's On Disney Plus & DisKingdom. Email: Roger@WhatsOnDisneyPlus.com Twitter: Twitter.com/RogPalmerUK Facebook: Facebook.com/rogpalmeruk
View all posts
Tags: "The League of Extraordinary Gentlemen"