“The Last Man On Earth” Coming Soon To Disney+ (UK/Ireland) 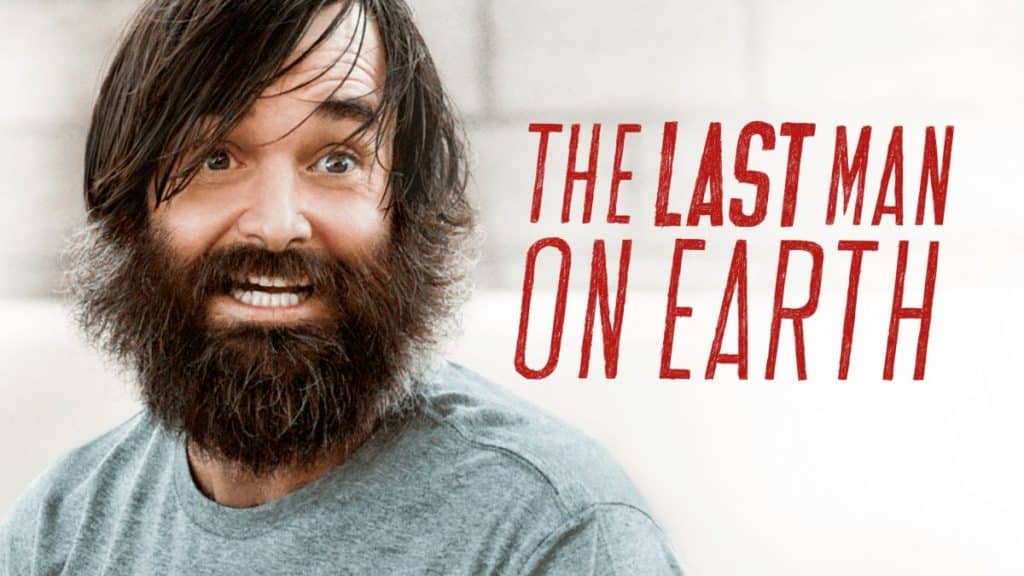 “The Last Man On Earth” Coming Soon To Disney+ (UK/Ireland)

Disney has announced that all four seasons of the 20th Television series, “The Last Man On Earth” will be coming to Disney+ in the United Kingdom and Ireland on Wednesday 27th July 2022.

The year is 2022, and after a deadly virus has swept the planet, only one man is left on earth: PHIL MILLER (Will Forte). He used to be just an average guy who loved his family and hated his job. Now, in his RV, Phil searches the country for other survivors. He has traveled to every city, every town and every outpost in the United States, Mexico and Canada, and has found no one. As he returns to his hometown of Tucson, Phil comes to the painful realization that he is almost certainly the last living being on the face of the earth. All he wants is for someone – anyone – to find him in Tucson – preferably a woman.

The series is also available on Disney+ in many other countries including Canada and Australia.

Are you looking forward to watching “The Last Man On Earth”?

Roger has been a Disney fan since he was a kid and this interest has grown over the years. He has visited Disney Parks around the globe and has a vast collection of Disney movies and collectibles. He is the owner of What's On Disney Plus & DisKingdom. Email: Roger@WhatsOnDisneyPlus.com Twitter: Twitter.com/RogPalmerUK Facebook: Facebook.com/rogpalmeruk
View all posts
Tags: The Last Man On Earth