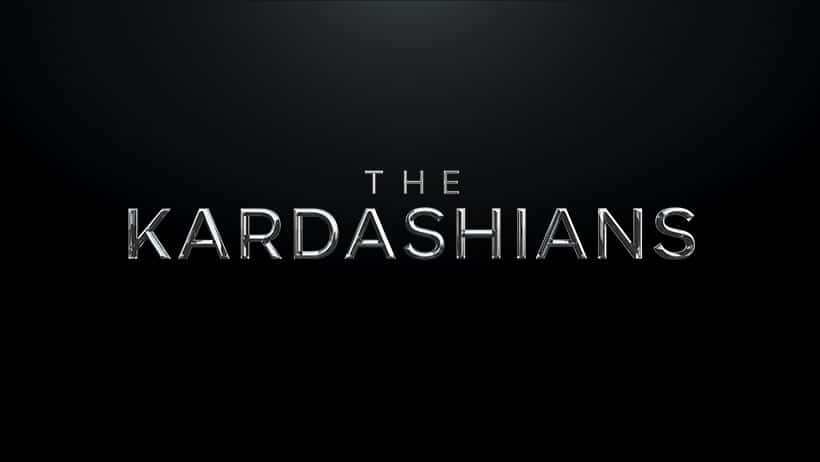 Disney has released a new trailer for the upcoming reality series, “The Kardashians”, which is going to be released on Disney’s streaming services on April 14th, with new episodes being released every Thursday.

“The Kardashians” will be coming out on April 14th, on Hulu in the United States, Star+ in Latin America and on Disney+ internationally, including in the UK, Canada and Australia.