Disney has released a new trailer for the upcoming finale of the second season of “The Kardashians”, which was released this week on Disney’s streaming services around the world.

In the finale, Kim strikes a balance between family and work at Paris Fashion Week. Kylie takes a trip of her own while the family meets Khloé’s new baby.

The first season and the first nine episodes of the second season of “The Kardashians”, are available to stream now on Hulu in the United States, on Star+ in Latin America and on Disney+ around the world. New episodes are being released on Thursdays.

Are you going to be checking out “The Kardashians” finale this week? 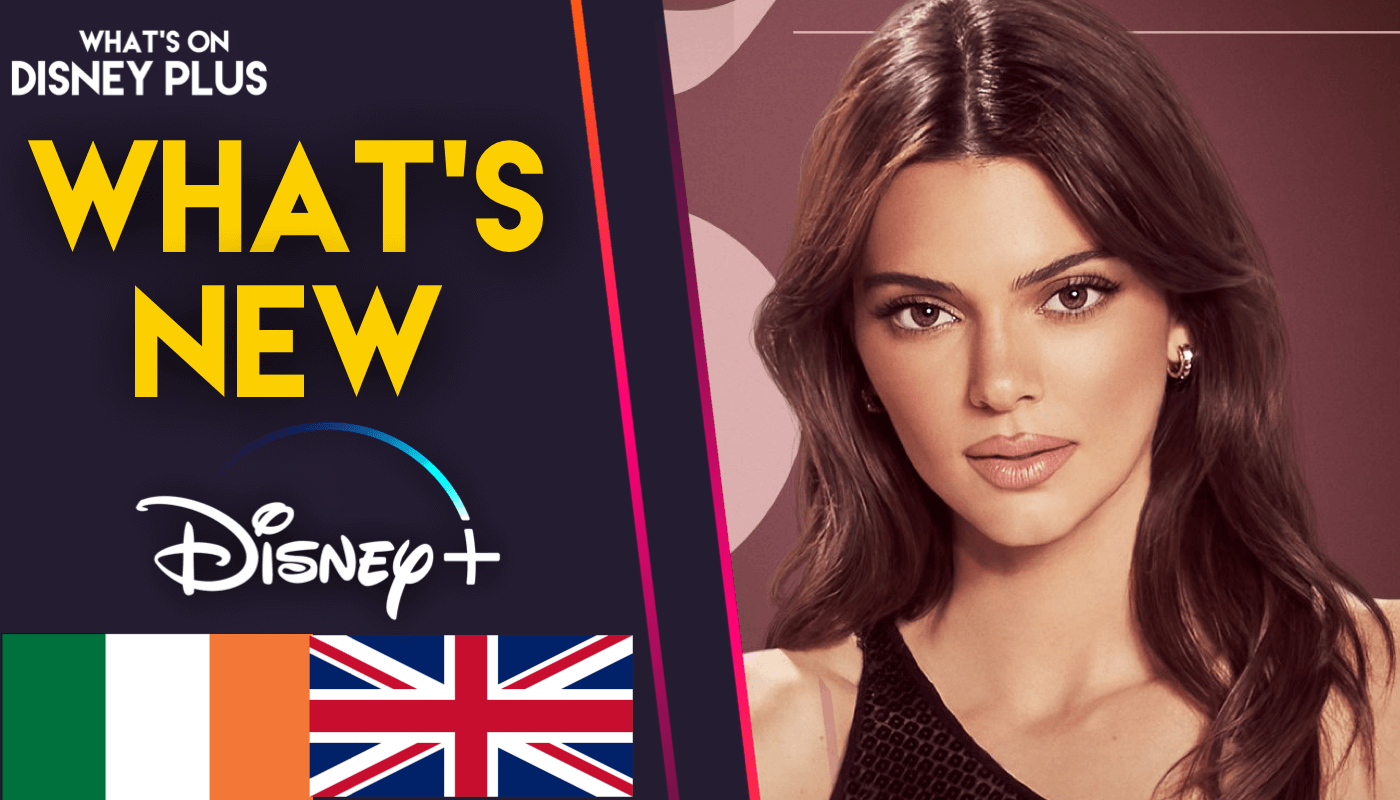