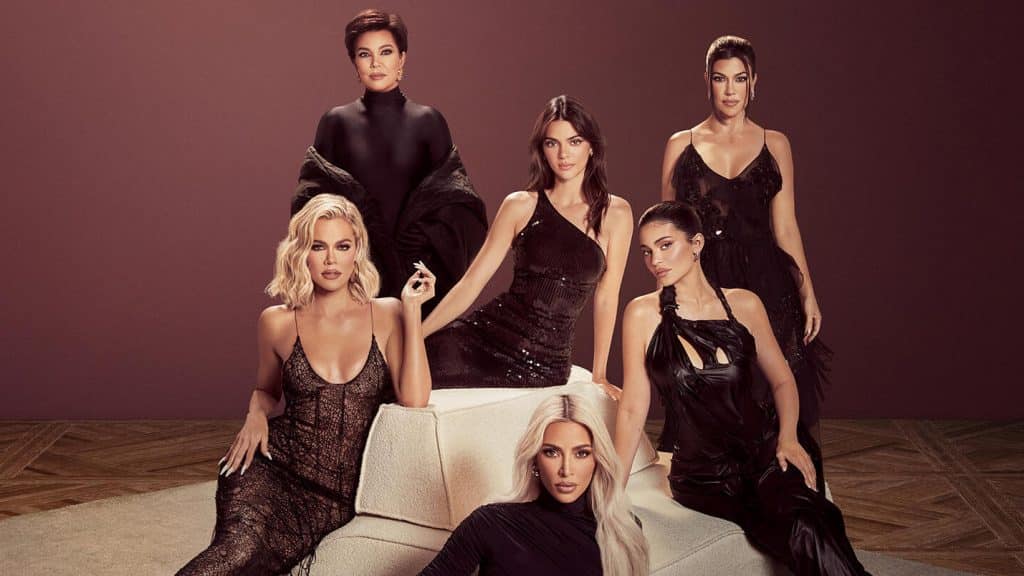 Today saw the return of “The Kardashians”, with the first episode from the second season arriving on Hulu in the United States, Star+ in Latin America and on Disney+ around the world.

In this second season, the cameras return to capture the ever-changing lives of Kris, Kourtney, Kim, Khloé, Kendall and Kylie. The family welcomes viewers back to stand with them through their biggest triumphs and struggles. From fiery romances and life changing milestones to unimaginable successes. The family bond remains unbreakable as they navigate their public and private lives for the world to see.

The first season, along with the first episode from the second season are available to stream now.