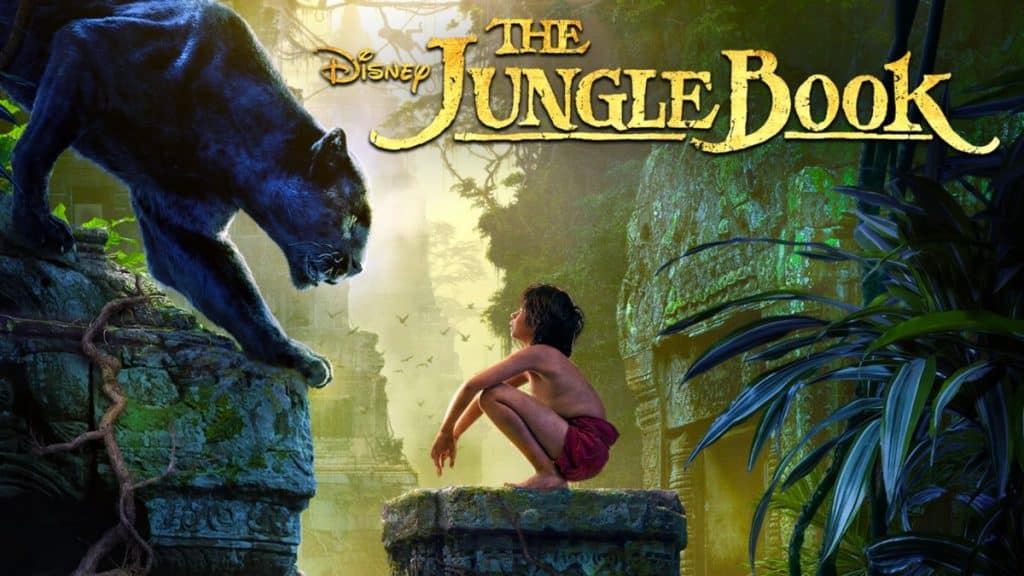 When Disney+ launched in the United States in November, a number of titles weren’t available, due to existing contracts with other streaming platforms, but they were available in other countries.  However those titles had placeholders added to Disney+, showing a release date for the missing movies in the US.

One of those titles was the 2016 live action version of “The Jungle Book”, which was created by Jon Favreau, who used many of the skills he learned from this movie on the Disney+ series, Star Wars: The Mandalorian.  The movie tells the story of Mowgli, who is a boy brought up in the jungle by a pack of wolves. When Shere Khan, a tiger, threatens to kill him, a panther and a bear help him escape his clutches.

Originally the US release date for “The Jungle Book” was 30th May 2021, however the placeholder has now been updated to June 19th 2020.  Almost a whole year earlier than planned and it also fits in with the new Friday release schedule. 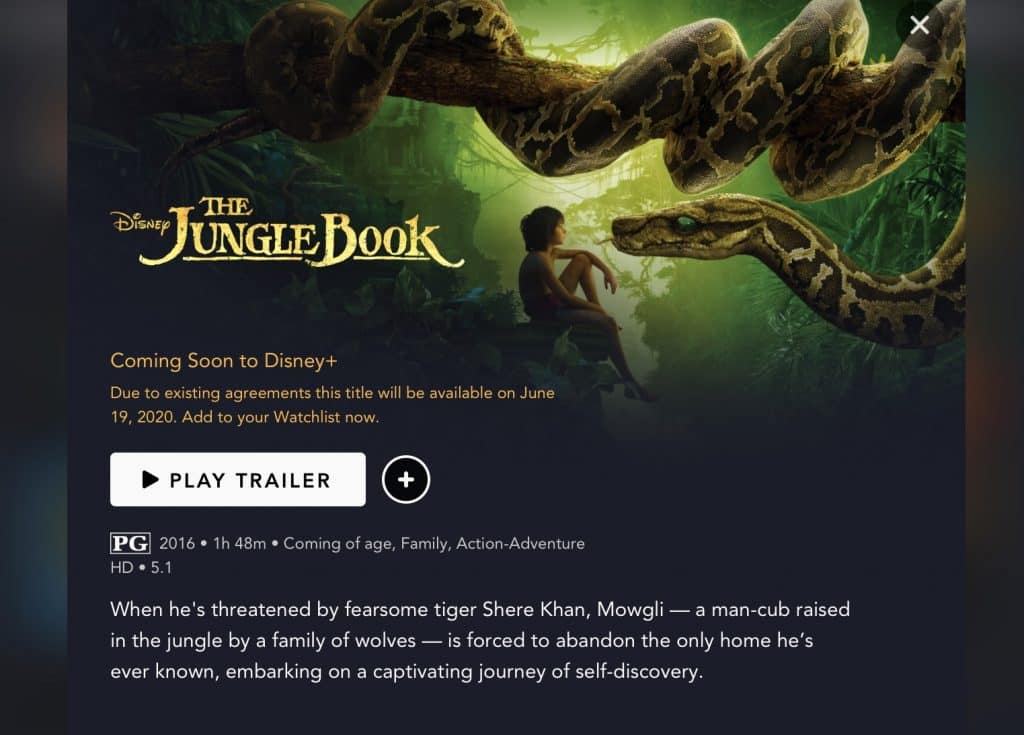 “The Jungle Book” wasn’t shown in the Next on June preview video, so it could be a last minute change and its possible Disney has been able to buy the existing contract out.

Are you looking forward to seeing “The Jungle Book” on Disney+ ?

Roger has been a Disney fan since he was a kid and this interest has grown over the years. He has visited Disney Parks around the globe and has a vast collection of Disney movies and collectibles. He is the owner of What's On Disney Plus & DisKingdom. Email: Roger@WhatsOnDisneyPlus.com Twitter: Twitter.com/RogPalmerUK Facebook: Facebook.com/rogpalmeruk
View all posts
Tags: The jungle book