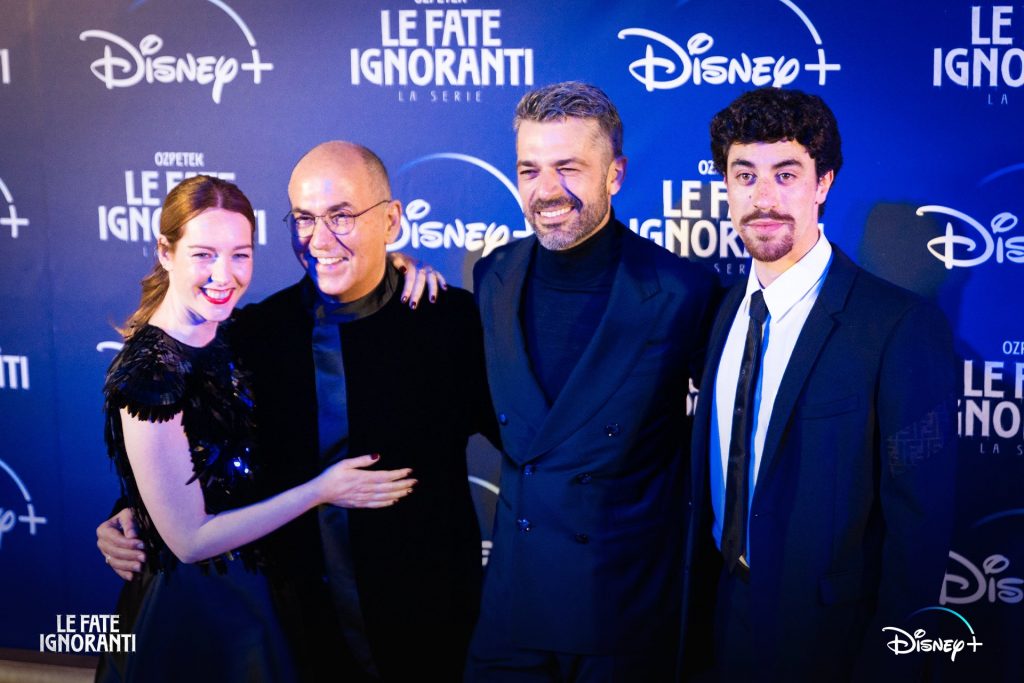 Later this month, Disney is releasing a brand new Italian Original series, c on April 13th 2022 and has held a special premiere event at the Opera House in Rome.

“The Ignorant Angels” tells the story of what happens when Massimo, Antonia’s husband, is killed in an accident, she discovers he was having an affair with a young man, Michele. Antonia, devastated by the news, finds herself investigating her husband’s secret life and forms an unexpected and deep friendship with Michele and his circle of eccentric friends, who were almost a second family for her late husband. Thanks to all of them, she can change her perspective on life, but will she learn to love again?

Here are some photos from the red carpet event: 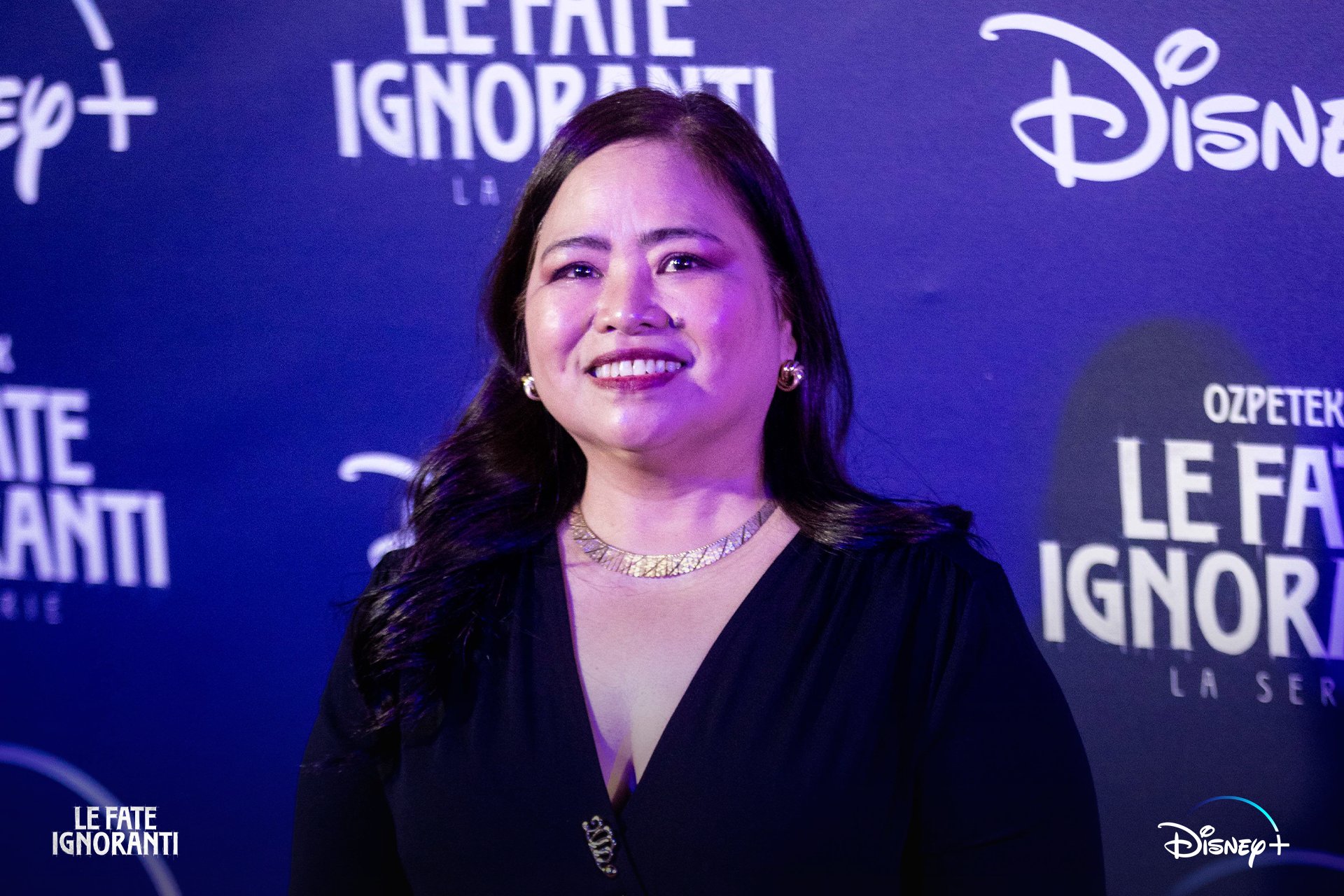 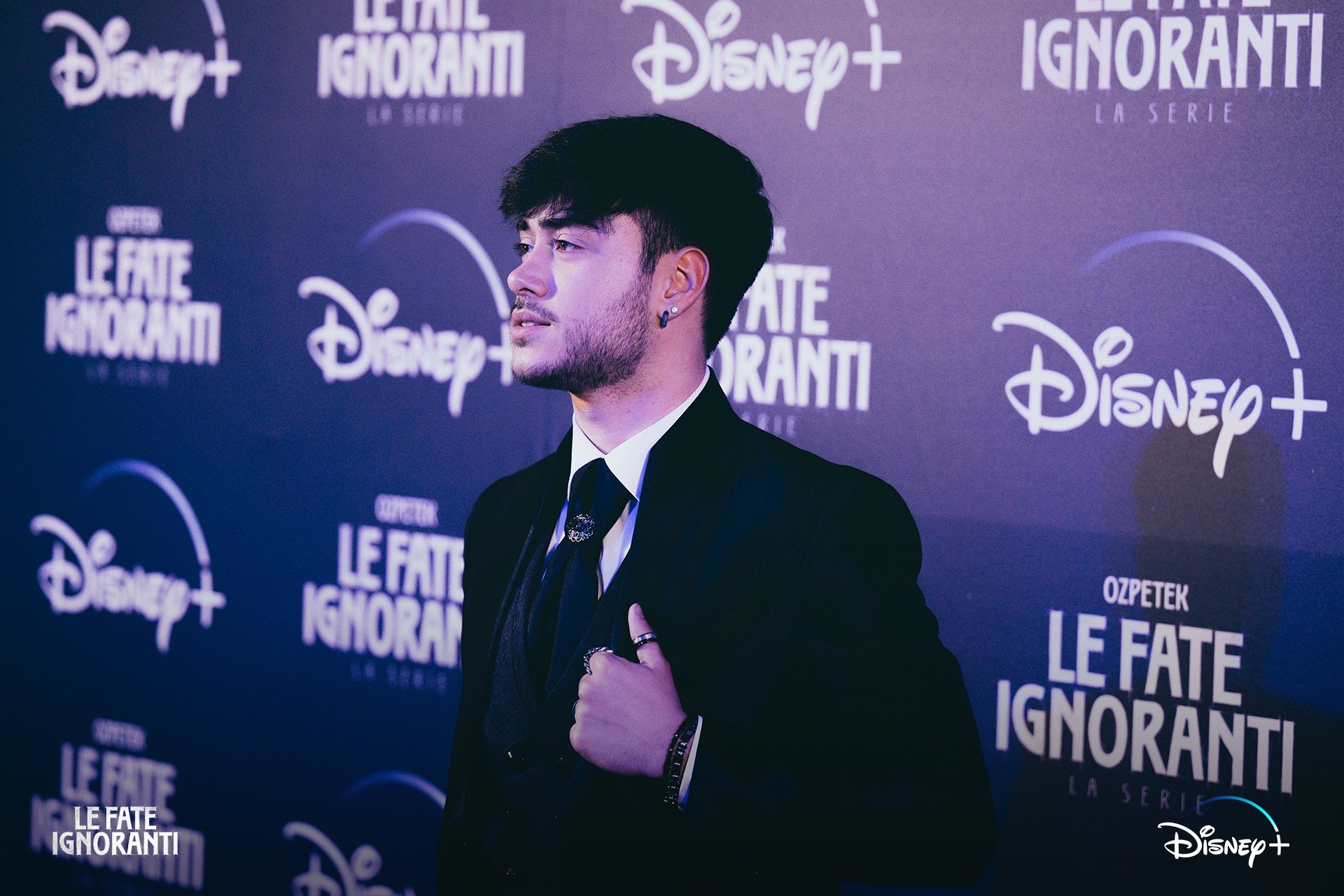 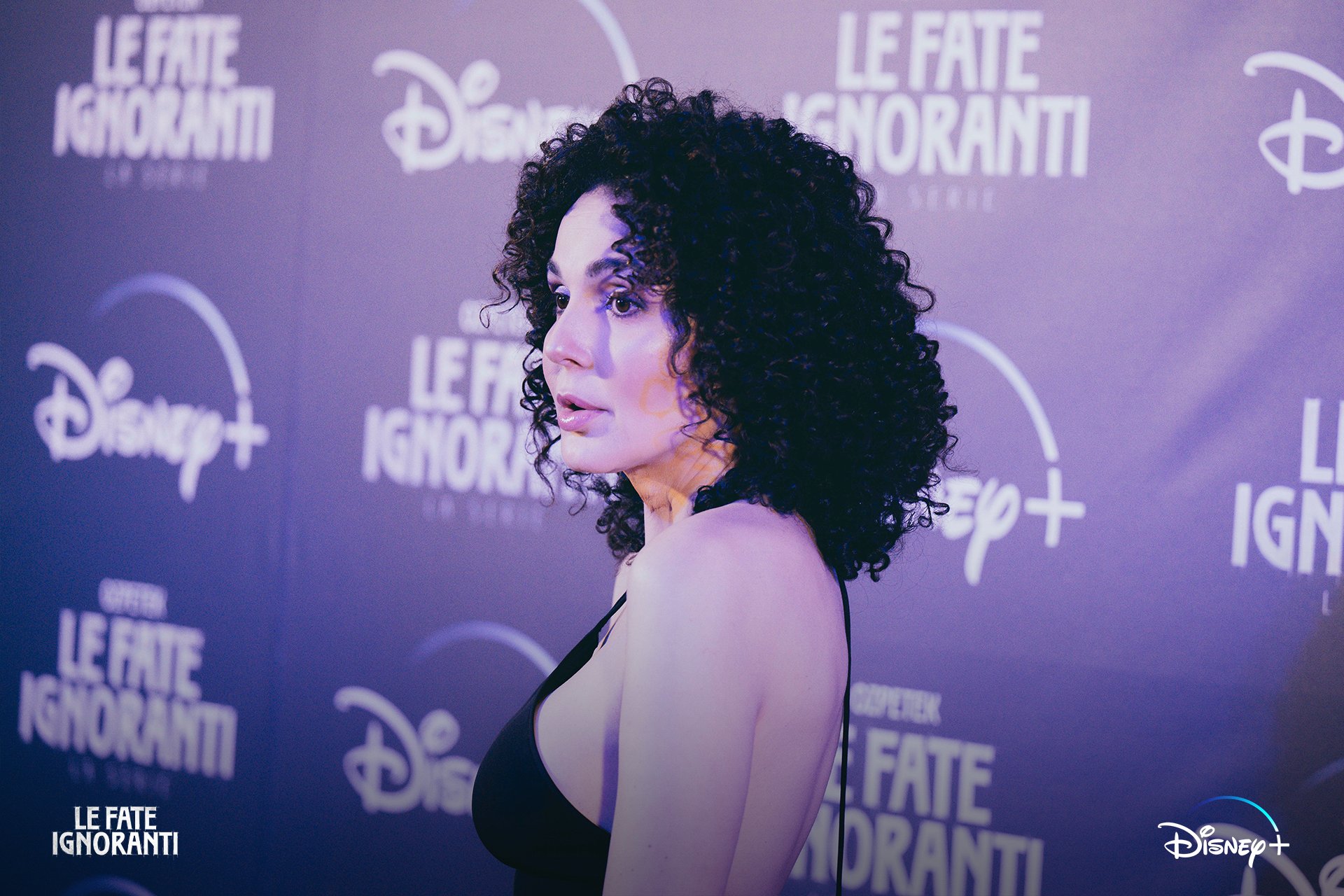 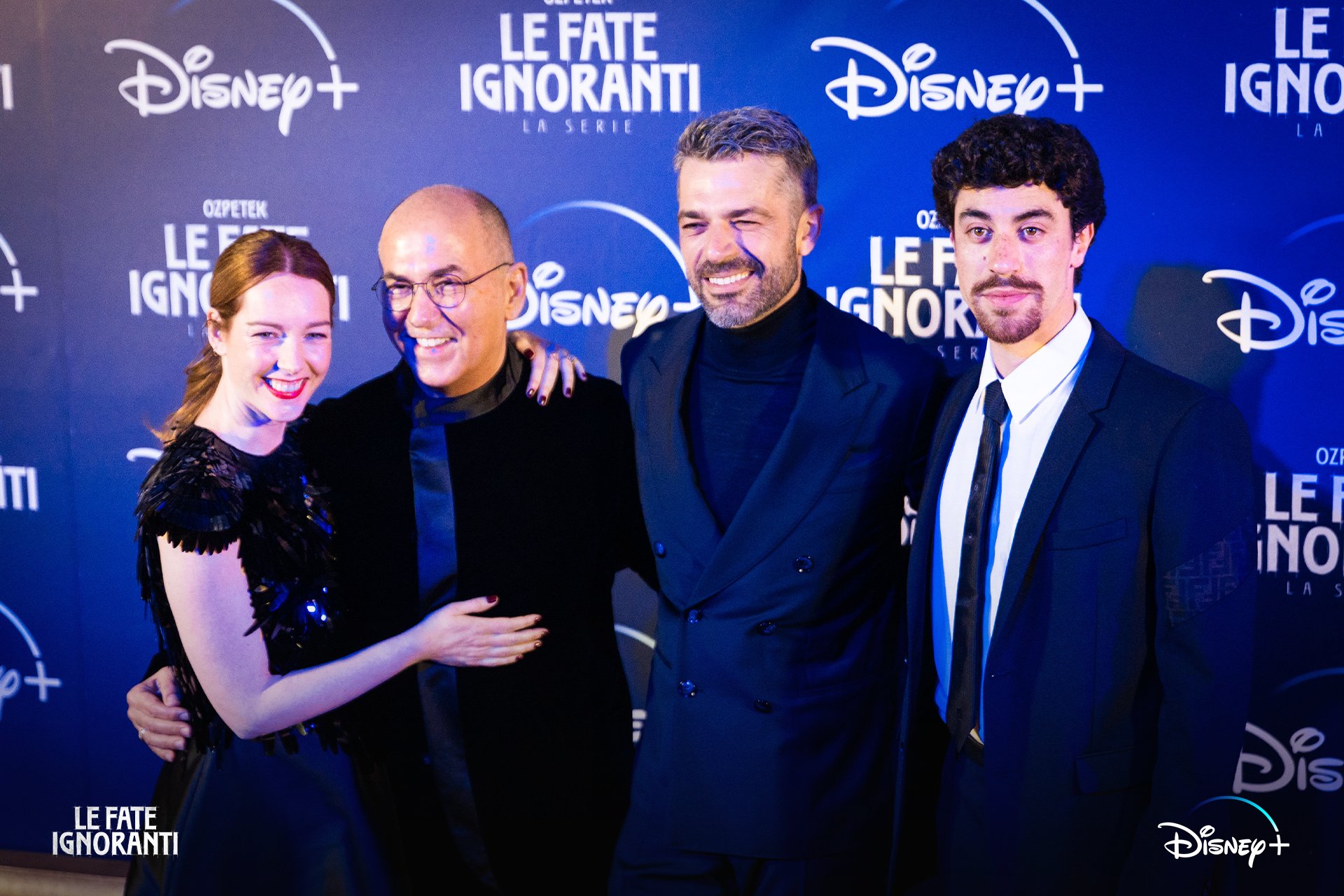 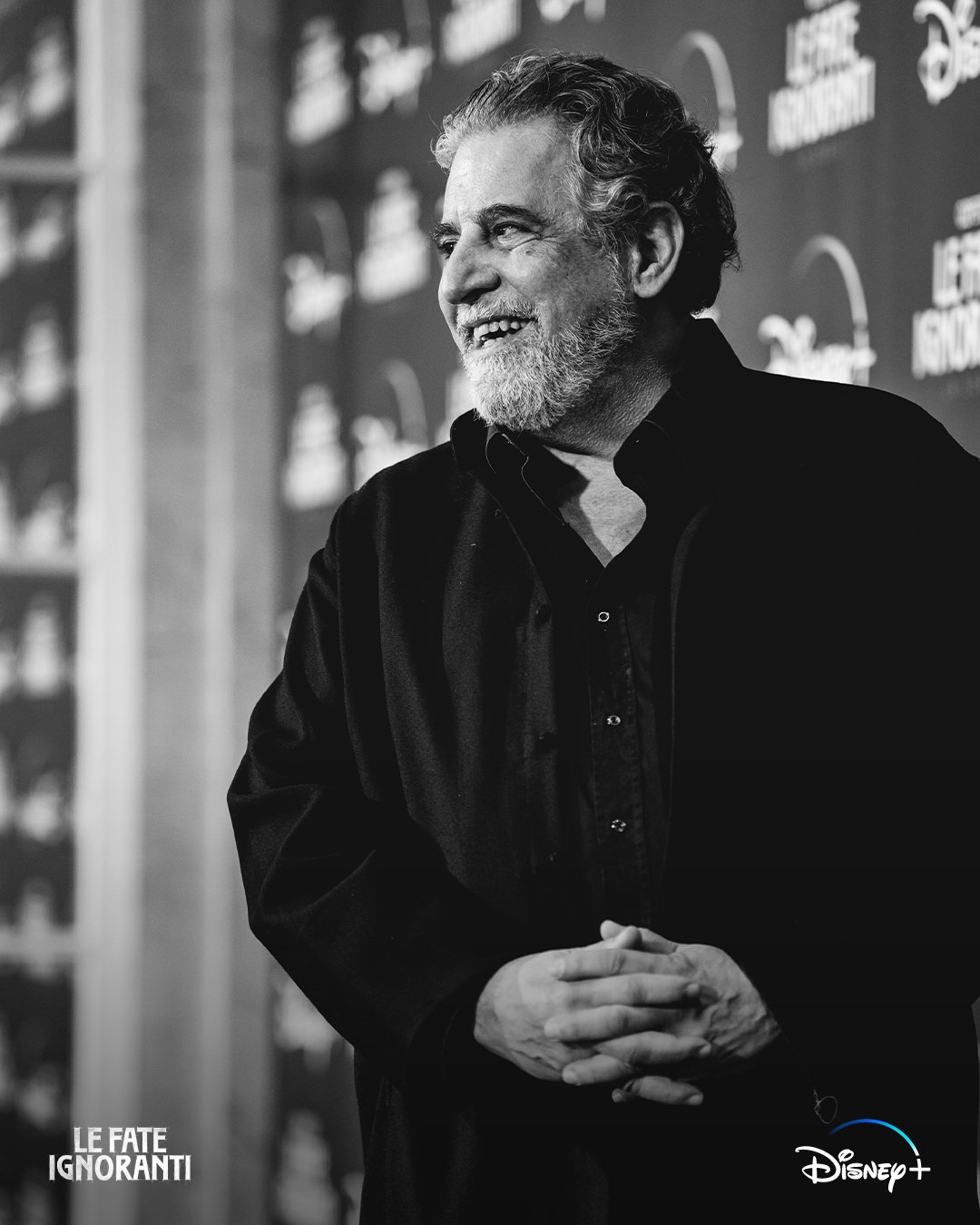 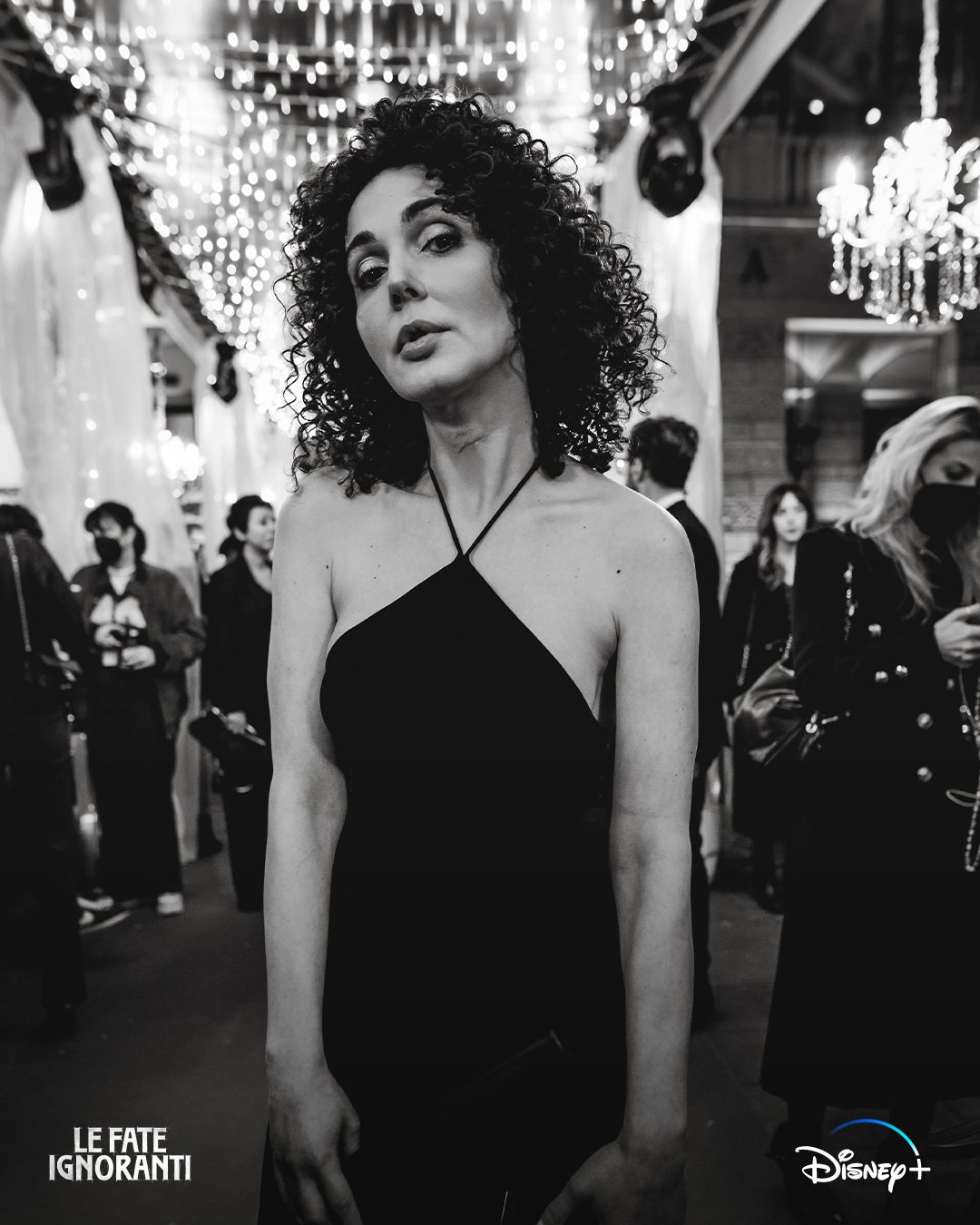 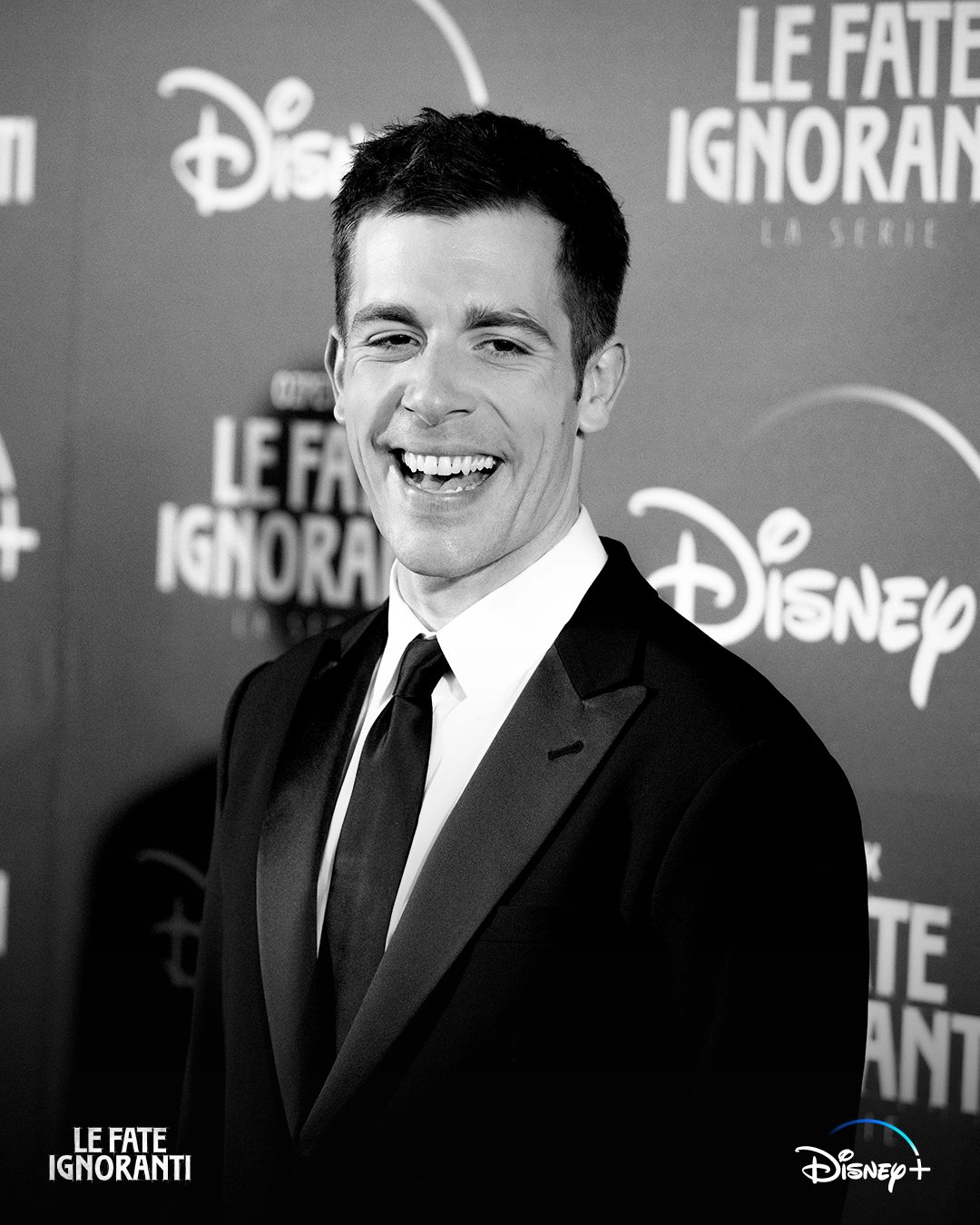 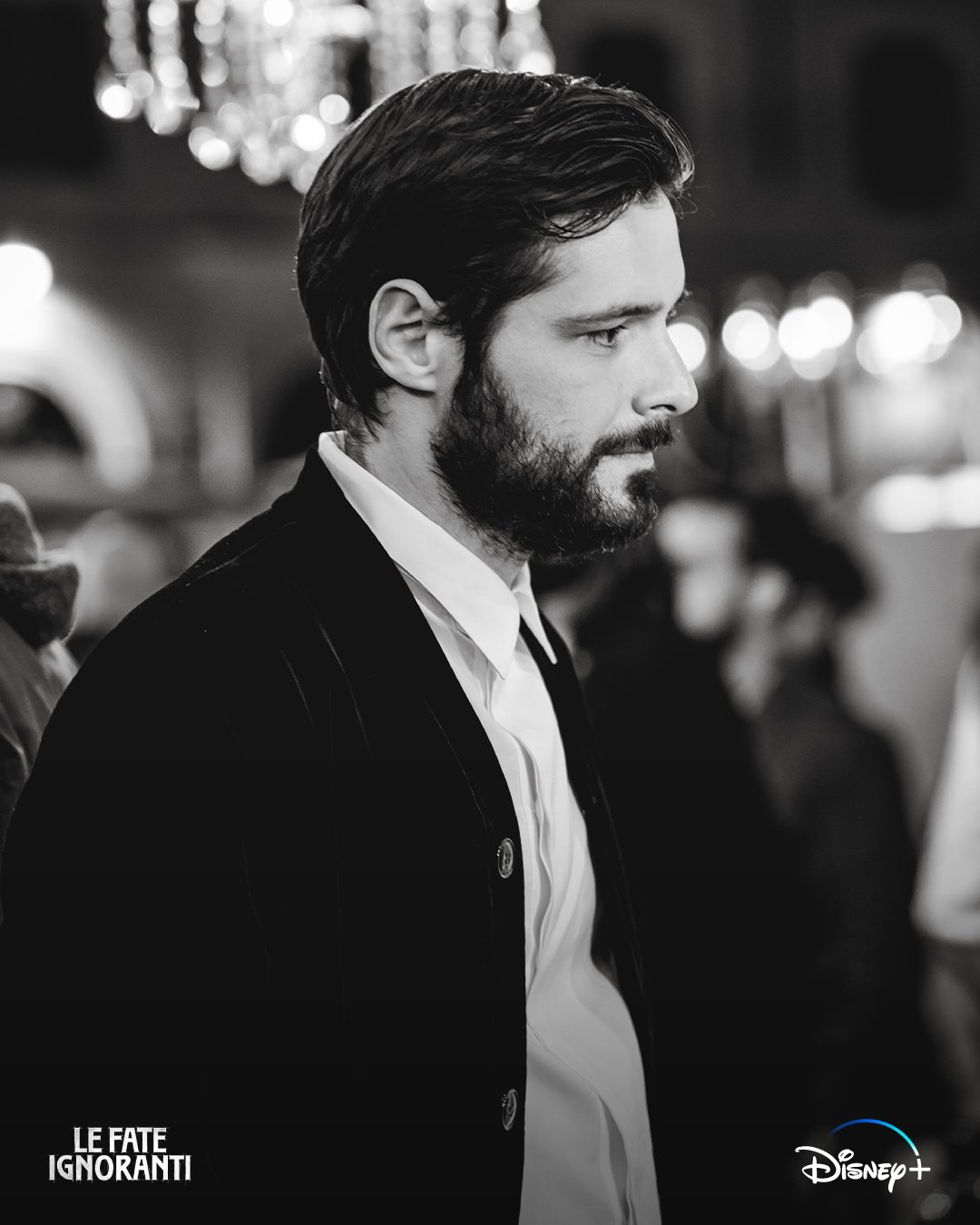 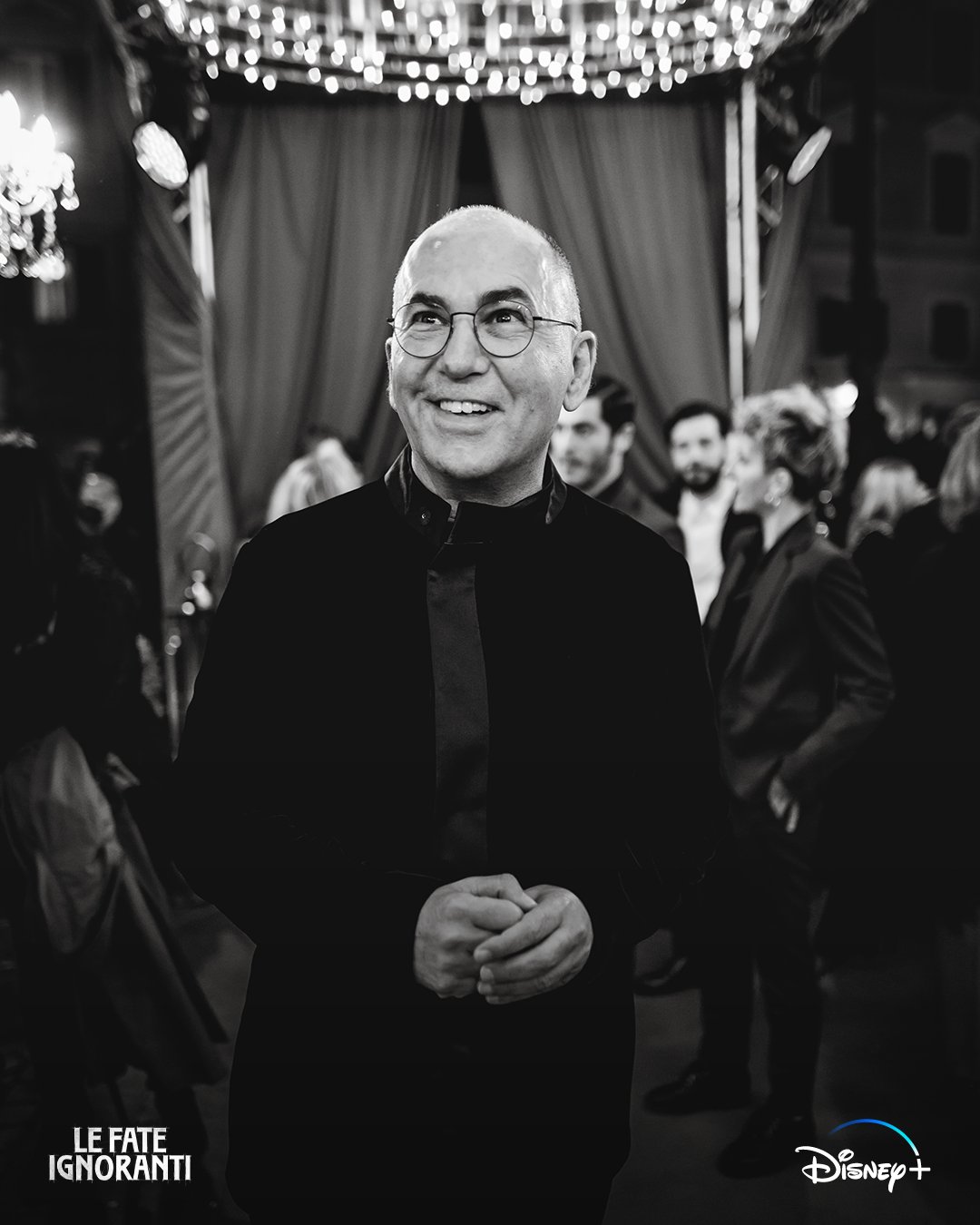 You can watch the entire red carpet event below:

“The Ignorant Angels” is coming to Disney+ in Italy, along with the UK, Australia, New Zealand, Ireland and Canada on April 13th.

Roger has been a Disney fan since he was a kid and this interest has grown over the years. He has visited Disney Parks around the globe and has a vast collection of Disney movies and collectibles. He is the owner of What's On Disney Plus & DisKingdom. Email: Roger@WhatsOnDisneyPlus.com Twitter: Twitter.com/RogPalmerUK Facebook: Facebook.com/rogpalmeruk
View all posts
Tags: The Ignorant Angels