National Geographic has released a new trailer for “The Hot Zone: Anthrax”, which is set after the events of 9/11 and follows the team of experts tracking down the killer and mailer of the anthrax letters.

The anthology series, starring Tony Goldwyn and Daniel Dae Kim, will premiere during a three-night event over Thanksgiving weekend, beginning Sunday, November 28 at 9/8c on National Geographic, and will stream on Hulu.  Internationally, this series will be airing on the National Geographic channel before eventually being added to Disney+

Are you looking forward to “The Hot Zone: Anthrax” ?

Roger has been a Disney fan since he was a kid and this interest has grown over the years. He has visited Disney Parks around the globe and has a vast collection of Disney movies and collectibles. He is the owner of What's On Disney Plus & DisKingdom. Email: Roger@WhatsOnDisneyPlus.com Twitter: Twitter.com/RogPalmerUK Facebook: Facebook.com/rogpalmeruk
View all posts
Tags: the hot zone 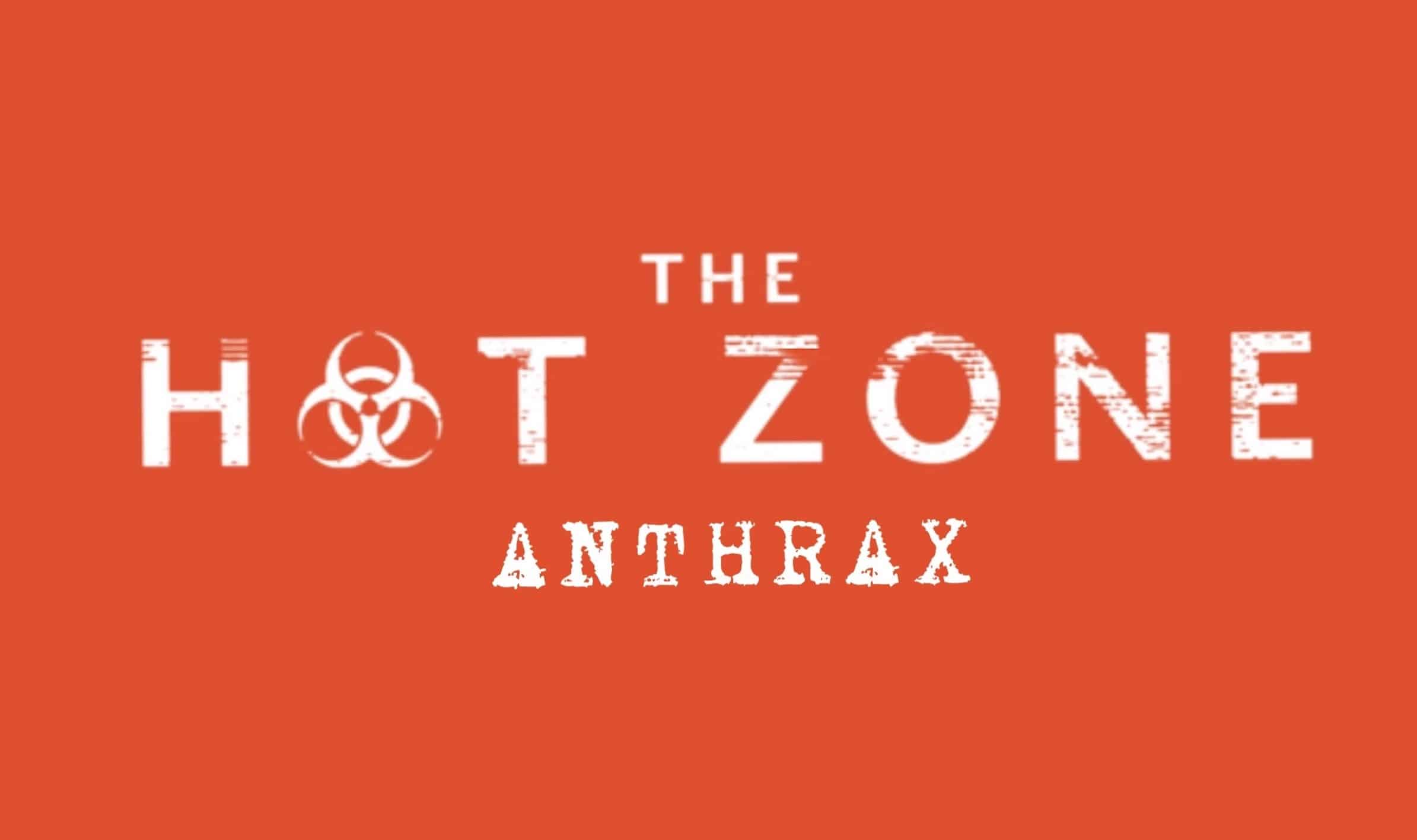