“The Hate U Give” Available Free On Digital Platforms 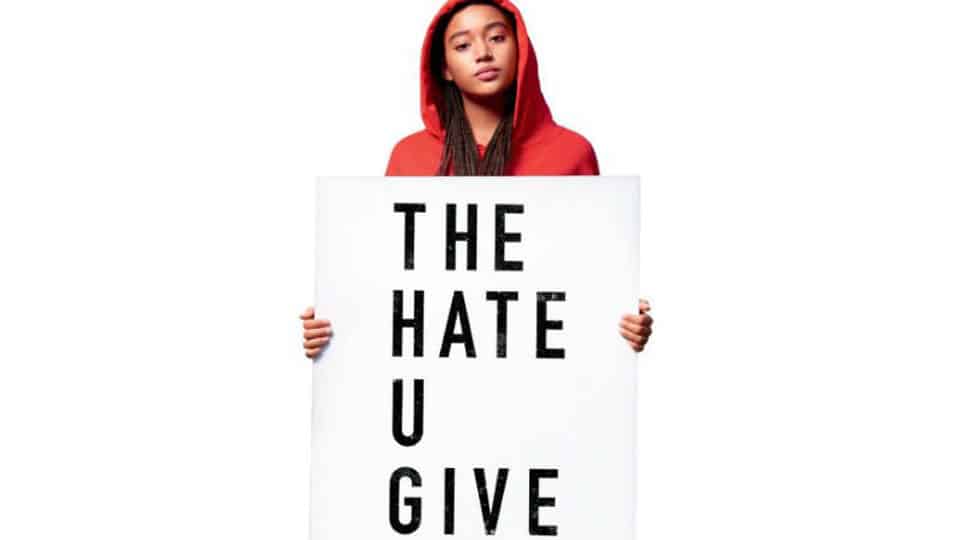 “The Hate U Give” Available Free On Digital Platforms

For a limited time, Disney is giving away digital versions of the 20th Century Studios movie, “The Hate You Give”, on digital platforms including Amazon, iTunes/Apple TV, and YouTube.

It was announced by the films director George Tillman Jr on social media and also shared his thoughts on why it is even more necessary and urgent to watch The Hate U Give now.

“I hope the film provides a bit of understanding. Our story is a reminder to never be afraid to raise our voice in the name of justice. We must stand up for what we believe. The time for change is now!”

The movie follows Starr Carter, an African-American teenager, who faces pressure from various communities and tries to stand up for what is right after she witnesses the shooting of her best friend by the police.  It was adapted from the Angie Thomas novel of the same name and starring Amandla Stenberg, Russell Hornsby, and Regina King.

Roger has been a Disney fan since he was a kid and this interest has grown over the years. He has visited Disney Parks around the globe and has a vast collection of Disney movies and collectibles. He is the owner of What's On Disney Plus & DisKingdom. Email: Roger@WhatsOnDisneyPlus.com Twitter: Twitter.com/RogPalmerUK Facebook: Facebook.com/rogpalmeruk
View all posts
Tags: The hate you give