Disney has announced that the Onyx Collective documentary series, “The Hair Tales”, will be coming to Disney+ in Canada on Wednesday, 15th February 2023.

“The Hair Tales” is a dynamic celebration of Black women’s identity, beauty, culture and humanity, uniquely expressed through the stories in our hair. A docu series where 6 diverse phenomenal women – Issa Rae, Rep. Ayanna Pressley, CHIKA, Marsai Martin, Chloe Bailey and Oprah Winfrey lay their intimate hair tales on the table with Tracee Ellis Ross. Surrounded by brilliant voices of academic and cultural leaders, gifted hairdressers, and extraordinary sisters, the series presents a collage of resilience, style and purpose.

The series was released on Hulu in the United States back in October 2022.

Are you looking forward to watching “The Hair Tales”? 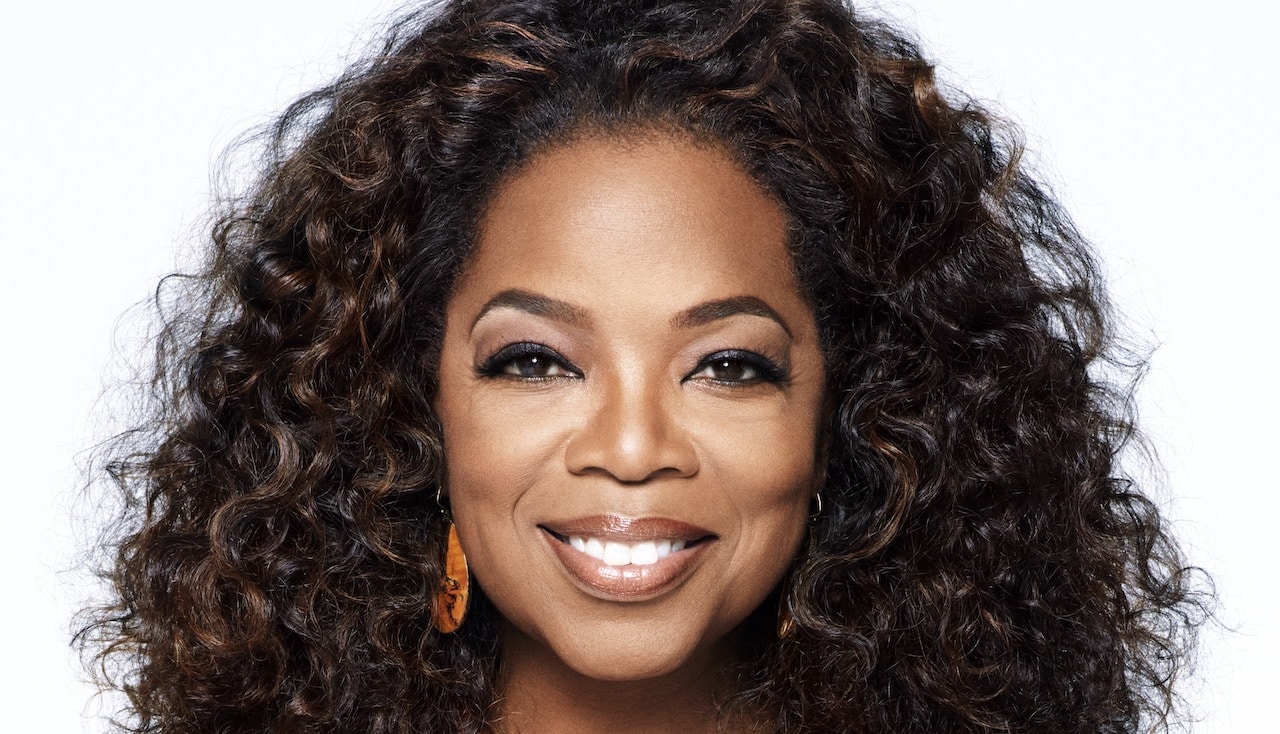