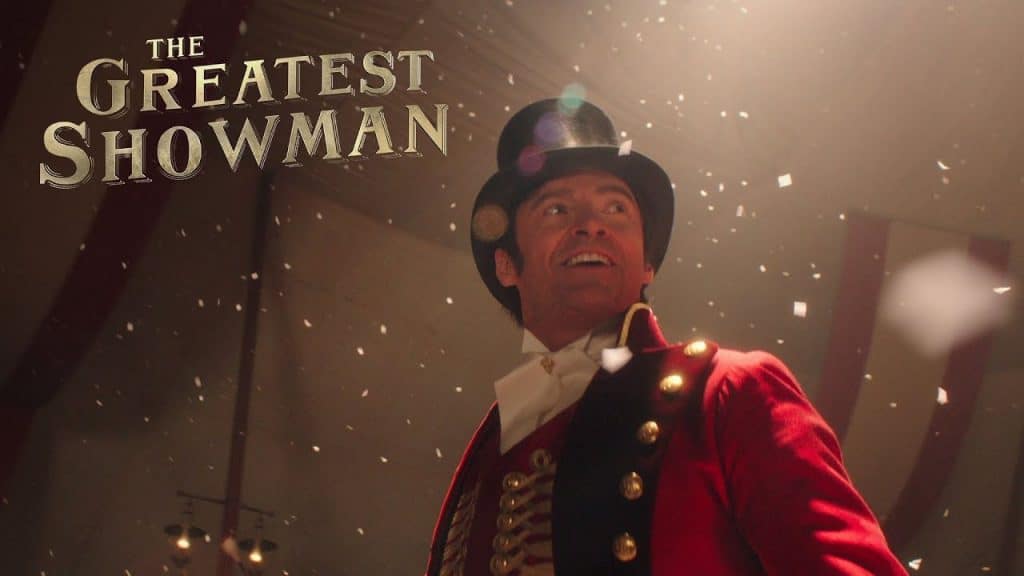 Disney offers a sanitized look at PT Barnum in the live action musical, “The Greatest Showman.” Hugh Jackman plays Barnum as he tries to provide an extravagant life for his family while putting focus on people who are thought of as “freaks.” This film has excellent acting, excellent music and is an all around fun romp.

Let’s tackle the elephant in the room first. Barnum is a questionable choice for a biopic. Barnum was an excellent showman, so the title fits. He brought the circus to the mainstream, which may be good or bad depending on who you ask. Some find his focus on people with deformities; dubbed “freaks;” to be inclusive, while others see it as exploitative. The truth is, it could absolutely be both. Where there is no grey area is the fact he bought one of these so-called freaks as a slave years after the abolition of slavery. Many of the performers in his circus started as young as 3 or 4, clearly violating child labor laws. I don’t know whether he was trying to bring these people into the fold or if he was just trying to make money off of them, but the fact remains, he did both, no matter what his intentions were.

To the movie itself, Hugh Jackman is one of the most likable actors, singers and dancers working today. Despite Barnum’s questionable motives, Jackman plays him in a way that makes the fictional version of the character easy to root for. It’s amazing how Jackman can play a character like Wolverine then transition to this version of Barnum and be believable in both roles. With that kind of range, Jackman may be the best actor working today. 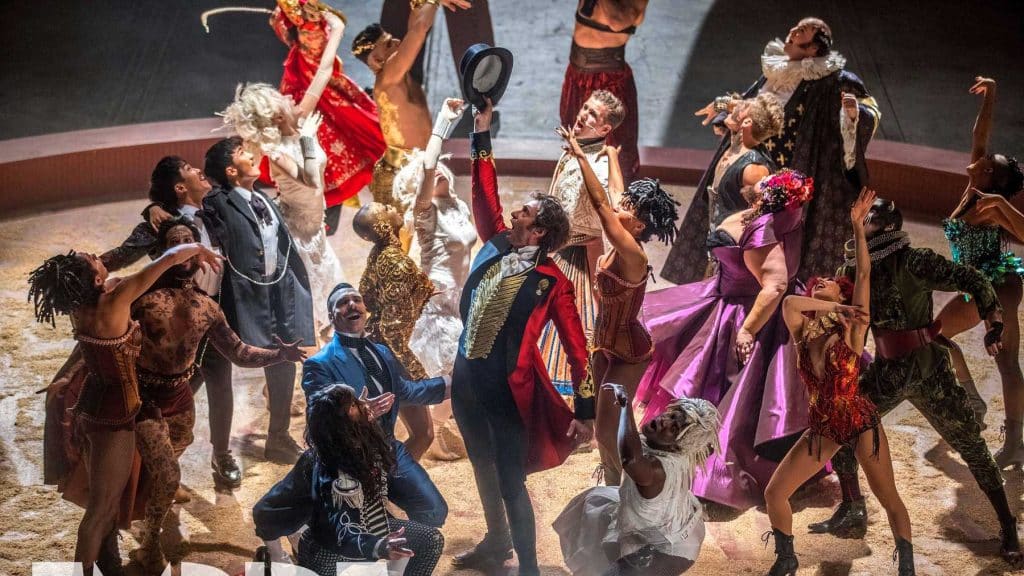 This is one of the best soundtracks I’ve ever heard. I’m not the biggest fan of using modern music for a story clearly set in an earlier time, but there’s an exception to every rule and this is the exception for me. Unlike “The Great Gatsby” or “Hamilton,” I found my head bobbing along to the music and wanting to learn more of the lyrics. The composers and musicians deserve all the accolades in the world for how fun they made this film.

It’s fitting this film is on Disney+ since it features two stars who made their names on the Disney Channel; Zac Efron from “High School Musical” and Zendaya from “Shake It Up.” Their chemistry as star crossed lovers shines in this film. It’s kind of sad the second and third best characters are completely made up for the story, but that may have made their story arc easier to write.

They say “there’s a sucker born every minute.” That quote is attributed to Barnum, though it’s unknown if he actually said it. Well, I’m a sucker for this film. As a fictional story, it’s well-structured and fun with great music and great performances. The choice of Barnum as the subject may be questionable, but the final product is not. It’s one of the best movies I’ve ever seen.

What did you think of “The Greatest Showman?”