Disney has announced that one of the most popular recent musicals, “The Greatest Showman”, is going to be coming to Disney+ in the United Kingdom and Ireland on Friday 23rd September 2022.

While the film has been available on Disney+ in many countries for a while, it’s taken a little longer to arrive in the UK due to previous contracts with other networks. 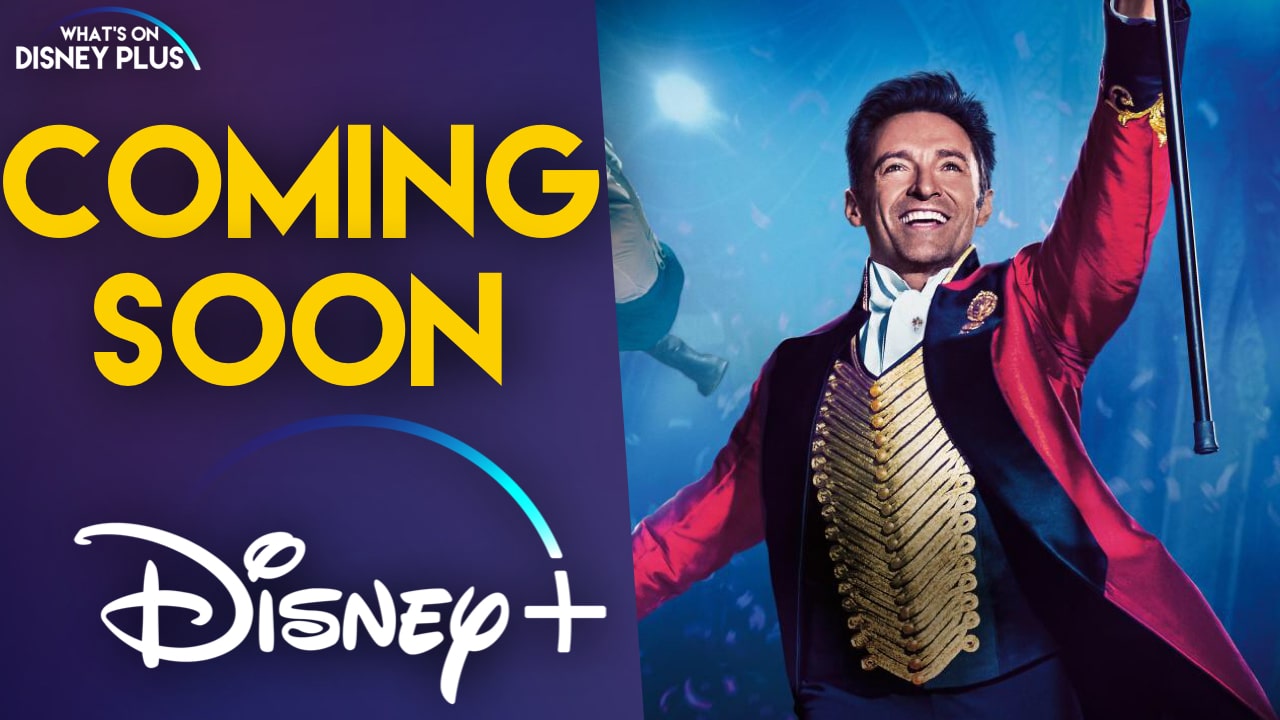