“The Graveyard Book” Film In Development For Disney+ 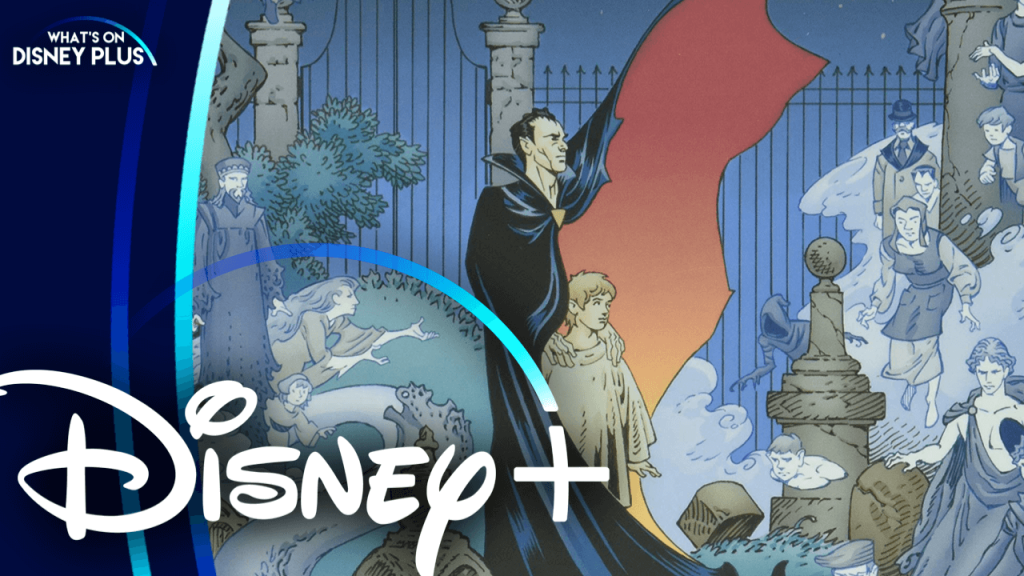 “The Graveyard Book” Film In Development For Disney+

Walt Disney Studios is developing a brand new film for Disney+ based on the best-selling novel, “The Graveyard Book”.

The novel was originally published in 2008 and was written by Neil Gaiman. David Magee is going to be adapting the book for the screen.   Here’s the description of the book, which the film will be based on:

There are dangers and adventures for Bod in the graveyard: the strange and terrible menace of the Sleer; a gravestone entrance to a desert that leads to the city of ghouls; friendship with a witch, and so much more.

But it is in the land of the living that real danger lurks, for it is there that the man Jack lives and he has already killed Bod’s family.

The film is going to be directed by Marc Forster, and his producing partner, Renée Wolfe will produce through their 2Dux2 banner along with Gil Netter.   Ben Browning will also be producing the film.   Both Forster and Wolfe have previously worked with Disney on the Winnie The Pooh film, “Christopher Robin”.

“The Graveyard Book” has won a number of literary awards, including the American Newberry Medal. 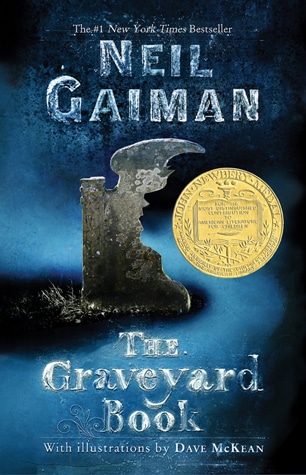 No release window has yet been confirmed for when the film will come to Disney+.

Roger has been a Disney fan since he was a kid and this interest has grown over the years. He has visited Disney Parks around the globe and has a vast collection of Disney movies and collectibles. He is the owner of What's On Disney Plus & DisKingdom. Email: Roger@WhatsOnDisneyPlus.com Twitter: Twitter.com/RogPalmerUK Facebook: Facebook.com/rogpalmeruk
View all posts
Tags: the graveyard book