Disney has announced that the first five episodes of the upcoming animated series “The Ghost and Molly McGee” is coming to Disney+ in the United States on Wednesday 6th October. Expect the series to be released internationally on Disney+ at a later date.

This new animated buddy-comedy follows tween optimist Molly (voiced by Ashly Burch), who lives to make the world a better place, and grumpy ghost Scratch (voiced by Dana Snyder), whose job is to spread misery. When one of Scratch’s curses backfires, he finds himself forever bound to Molly. 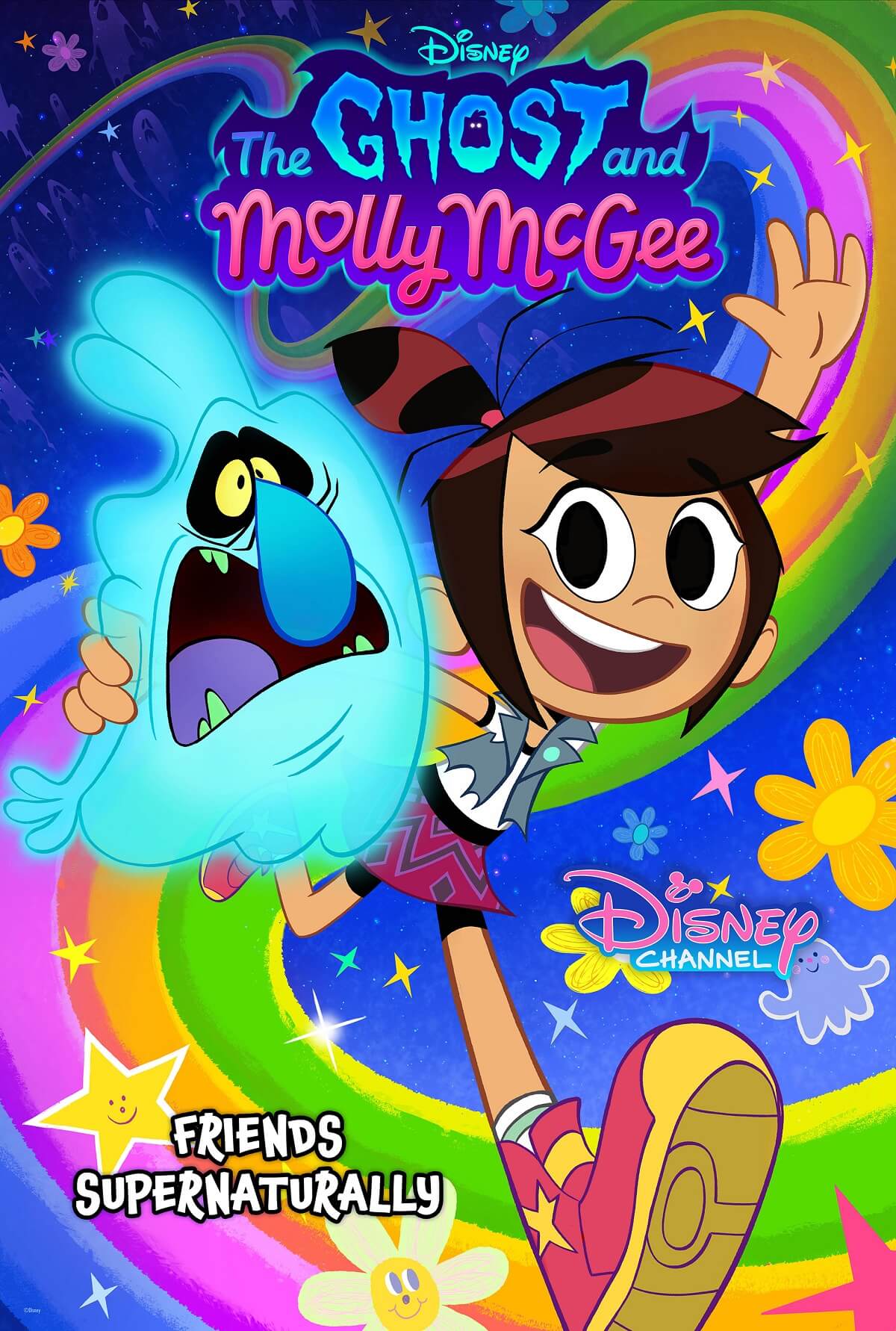 Ahead of the premiere, Disney announced that the series has already been picked up for a second season.

Roger has been a Disney fan since he was a kid and this interest has grown over the years. He has visited Disney Parks around the globe and has a vast collection of Disney movies and collectibles. He is the owner of What's On Disney Plus & DisKingdom. Email: Roger@WhatsOnDisneyPlus.com Twitter: Twitter.com/RogPalmerUK Facebook: Facebook.com/rogpalmeruk
View all posts
Tags: ghost and molly mcgee