“The Falcon And The Winter Soldier” Character Avatars Added To Disney+ 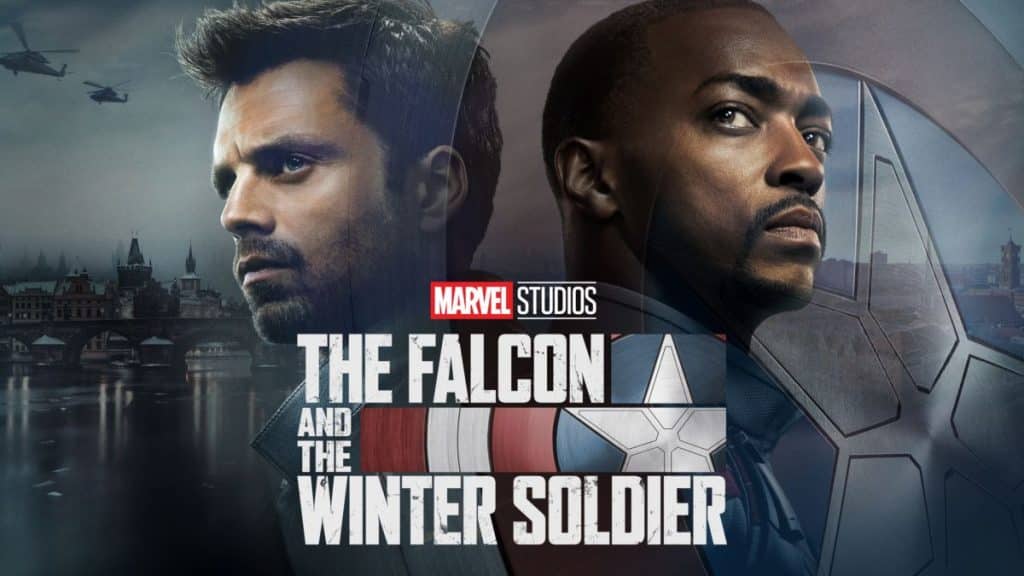 “The Falcon And The Winter Soldier” Character Avatars Added To Disney+

To tie-in with the release of the first episode of Marvel Studios “The Falcon and The Winter Soldier” arriving on Disney+, Disney has added four new character profile avatars featuring:

These can be selected by going into the profile settings within Disney+.

Here is a closer look at these new Avatar’s: 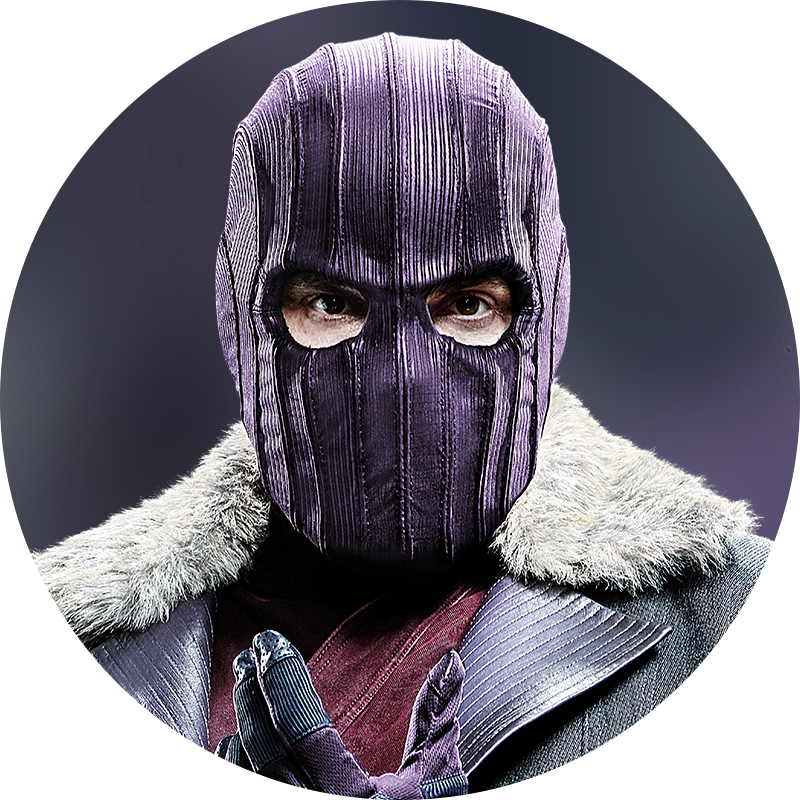 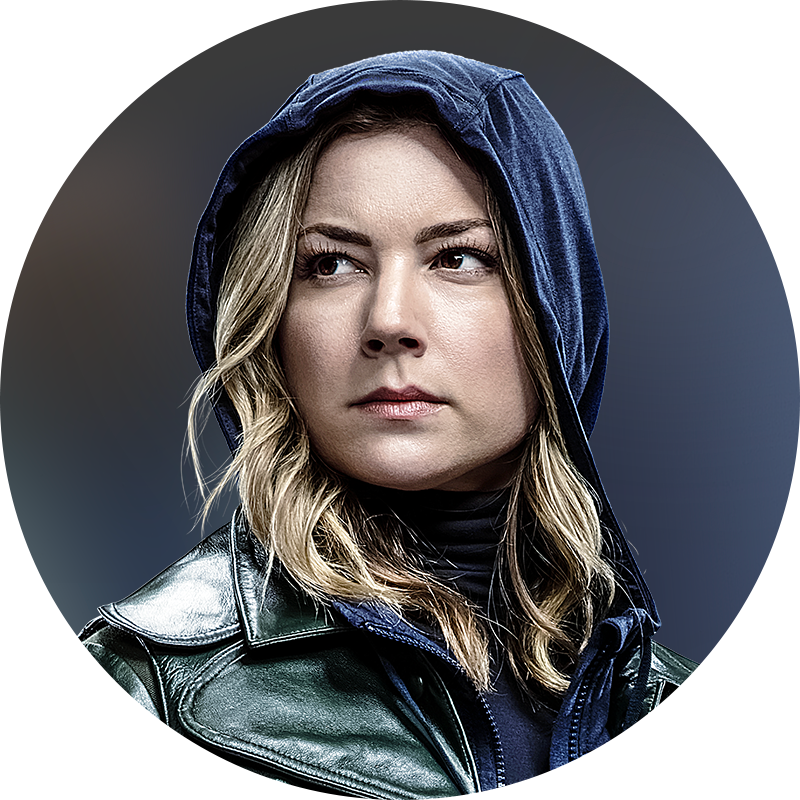 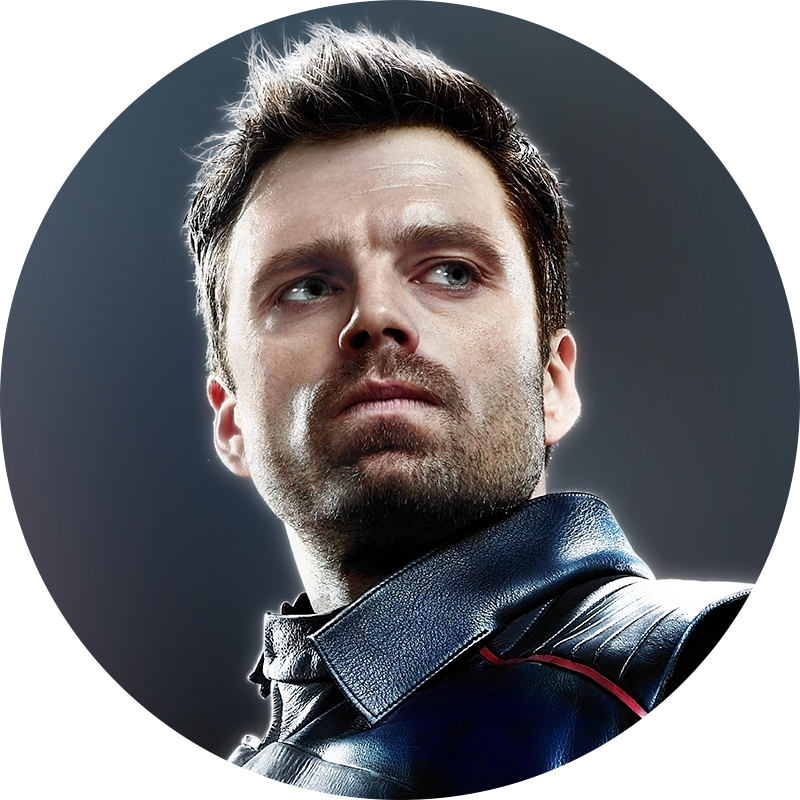 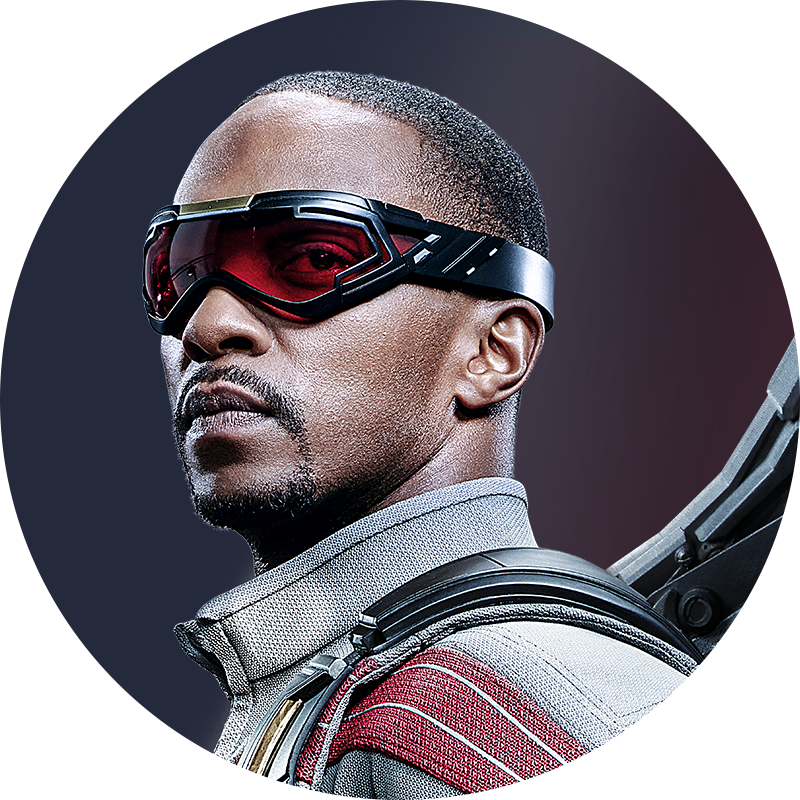 Will you be changing your Disney+ avatar to one of these new characters?

Roger has been a Disney fan since he was a kid and this interest has grown over the years. He has visited Disney Parks around the globe and has a vast collection of Disney movies and collectibles. He is the owner of What's On Disney Plus & DisKingdom. Email: Roger@WhatsOnDisneyPlus.com Twitter: Twitter.com/RogPalmerUK Facebook: Facebook.com/rogpalmeruk
View all posts
Tags: avatar, falcon and the winter solider