“The Drop” Coming Soon To Hulu 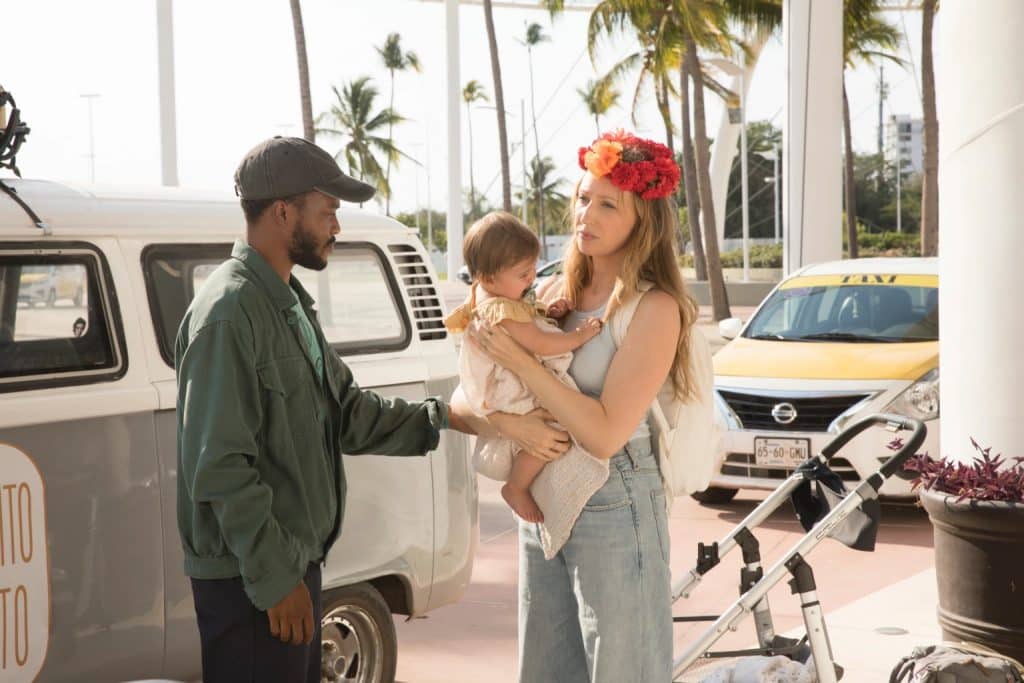 “The Drop” Coming Soon To Hulu

A brand new R-rated dark comedy film, “The Drop”, is coming to Hulu on January 13th 2023.  This brand-new film has been directed by Sarah Adina Smith (Birds Of Paradise”) and stars Anna Konkle (“PEN15″) and Jermaine Fowler (“Coming 2 America”).

“The Drop” follows Lex (Konkle) and Mani (Fowler), who seem like a happily married couple, running a bakery together and actively trying to have a baby. Their trip to a friend’s destination wedding at a tropical island seems like a great opportunity to keep trying to conceive, all while reconnecting with their successful group of friends.

The good vibes are quickly cut short, however, when, upon their arrival at the tropical destination, Lex tries to hold the baby of her friend (Search Party‘s Aparna Nancherla), who’s getting married, and drops the baby in full view of her friends. This distressing event immediately puts a damper on the nuptial celebrations. Recriminations, passive-aggressive behaviour and uncomfortable tension permeates this convening of friends and threatens to further disrupt Lex and Mani’s future. 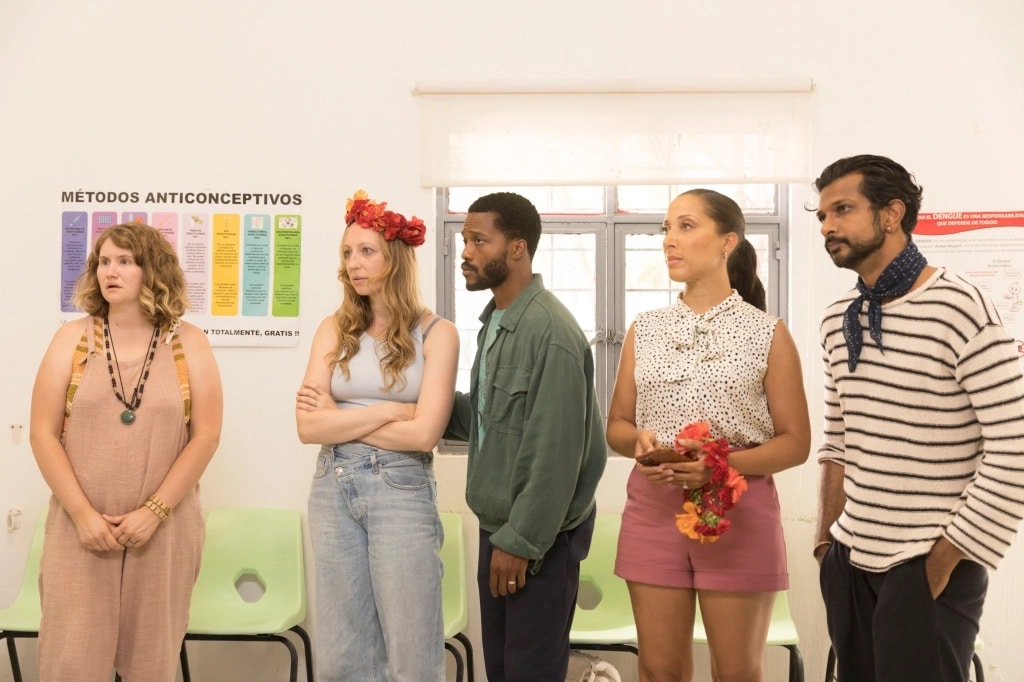 An international release for Disney+ hasn’t yet been announced. 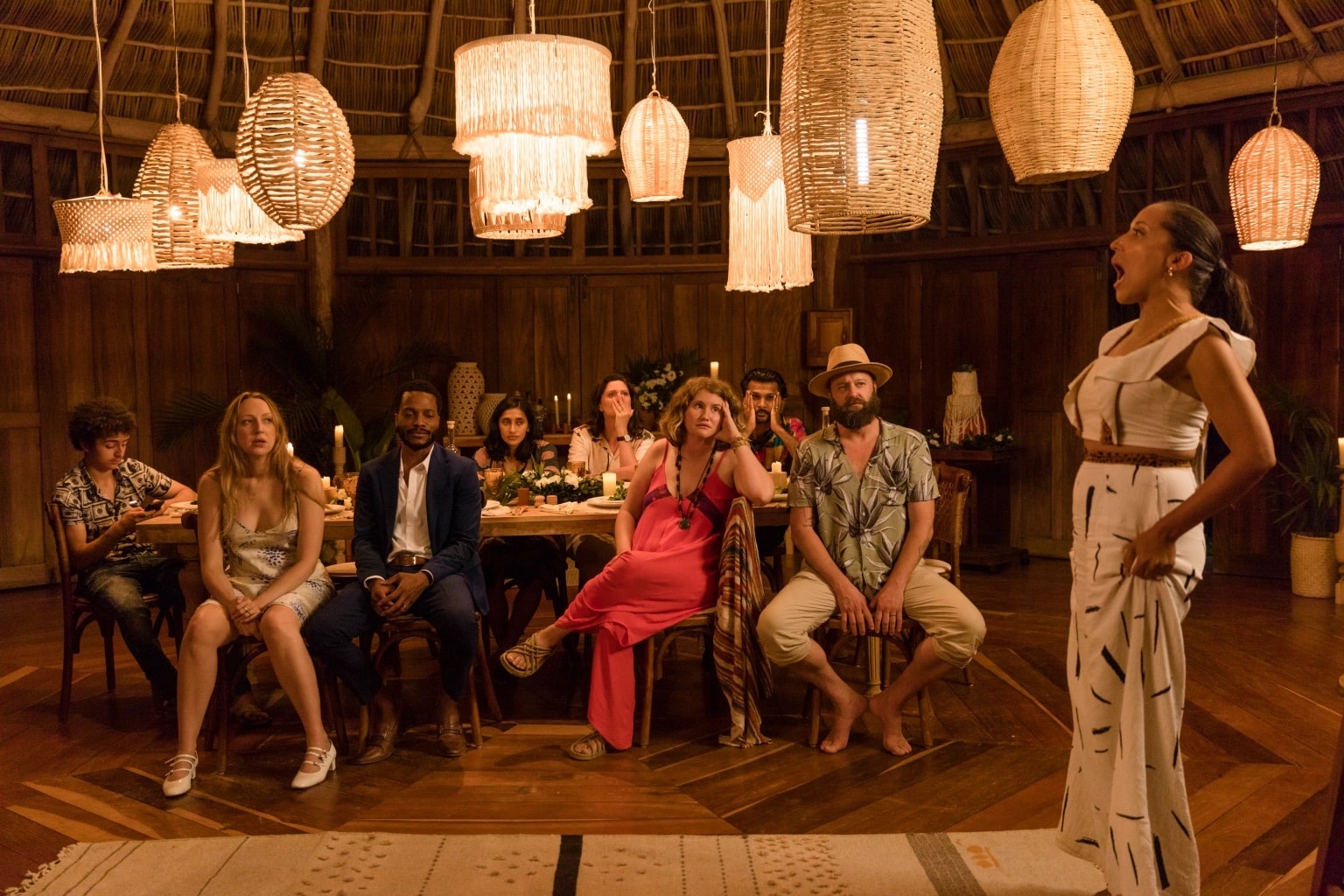 Roger has been a Disney fan since he was a kid and this interest has grown over the years. He has visited Disney Parks around the globe and has a vast collection of Disney movies and collectibles. He is the owner of What's On Disney Plus & DisKingdom. Email: Roger@WhatsOnDisneyPlus.com Twitter: Twitter.com/RogPalmerUK Facebook: Facebook.com/rogpalmeruk
View all posts
Tags: the drop 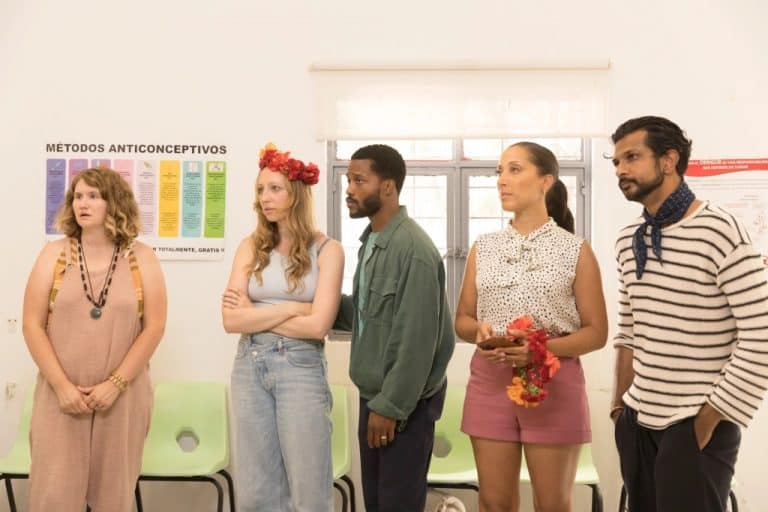