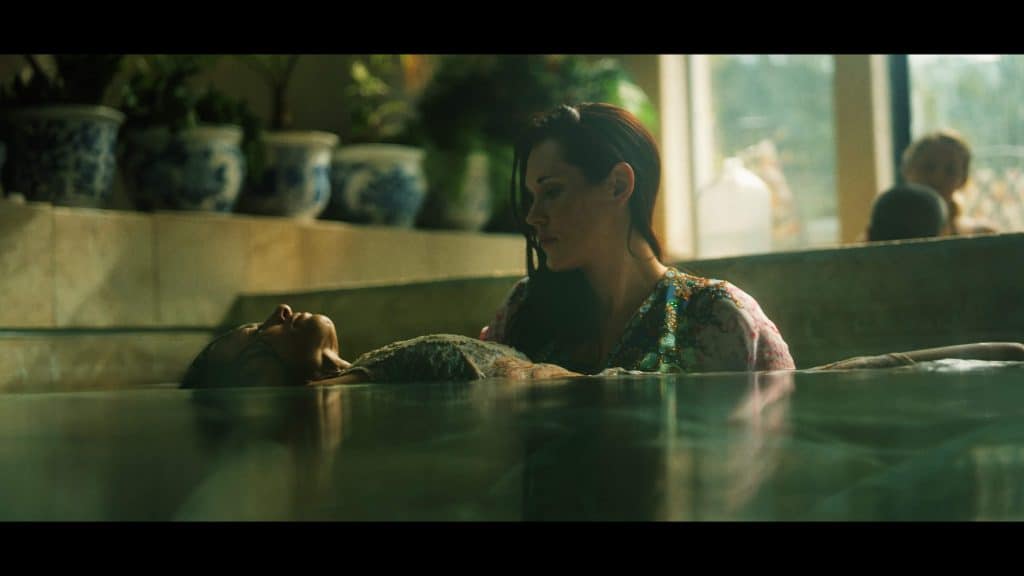 Disney’s Freeform has released a new trailer for the upcoming limited series, “The Deep End.”

“The Deep End” is an arresting and provocative exploration inside the world of one of today’s most controversial spiritual teachers and her dedicated followers. Filmed over three years with unprecedented access, it is an unflinching portrayal of an unregulated wellness industry, and the incredible lengths people will go to in their search for connection.

https://www.youtube.com/watch?v=aN8hOM3csZI< The four-part docu-series is directed by Jon Kasbe (“When Lambs Become Lions”), produced by Bits Sola (“The Vow”), and executive produced by The Documentary Group’s Tom Yellin and Gabrielle Tenenbaum (“Cartel Land,” “Amend”). “The Deep End” will premiere Wednesday, May 18, at 10 p.m. EDT on Freeform and it will also be available on Hulu.  It's unknown if this series will be released internationally on Disney+

Roger has been a Disney fan since he was a kid and this interest has grown over the years. He has visited Disney Parks around the globe and has a vast collection of Disney movies and collectibles. He is the owner of What's On Disney Plus & DisKingdom. Email: Roger@WhatsOnDisneyPlus.com Twitter: Twitter.com/RogPalmerUK Facebook: Facebook.com/rogpalmeruk
View all posts
Tags: the deep end