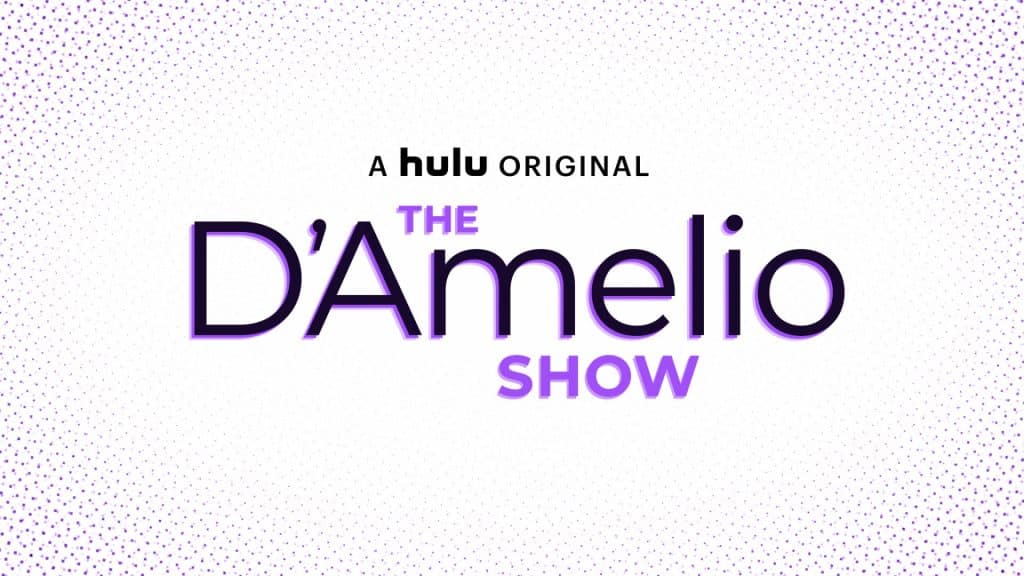 Disney has released a new video to promote the second season of the Hulu/Star Original series, “The D’Amelio Show”

In the first season, the show follows how the D’Amelio family comes to terms with the unfathomable pressure and scrutiny of becoming viral social media stars, in an era when comments and opinions are hard to tune out.

In this video, Marc, Heidi, Dixie and Charli discuss why they chose to do another season of The D’Amelio Show.

The first season of “The D’Amelio Show” is available to stream now on Hulu in the United States, Star+ in Latin America and on Disney+ internationally. The second season returns on September 28th 2022.