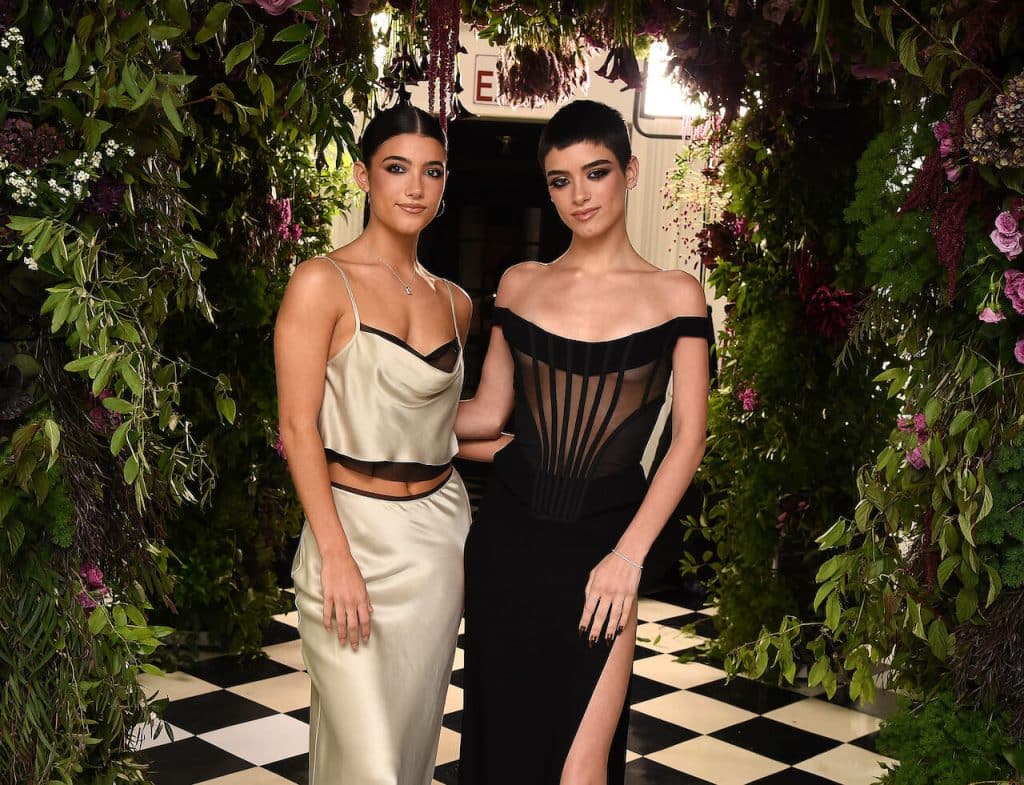 Disney hosted a special launch party for the second season of Hulu/Star Original Unscripted Series, “The D’Amelio Show,” at The House on Sunset in West Hollywood.

Check out the photos from the launch event below: 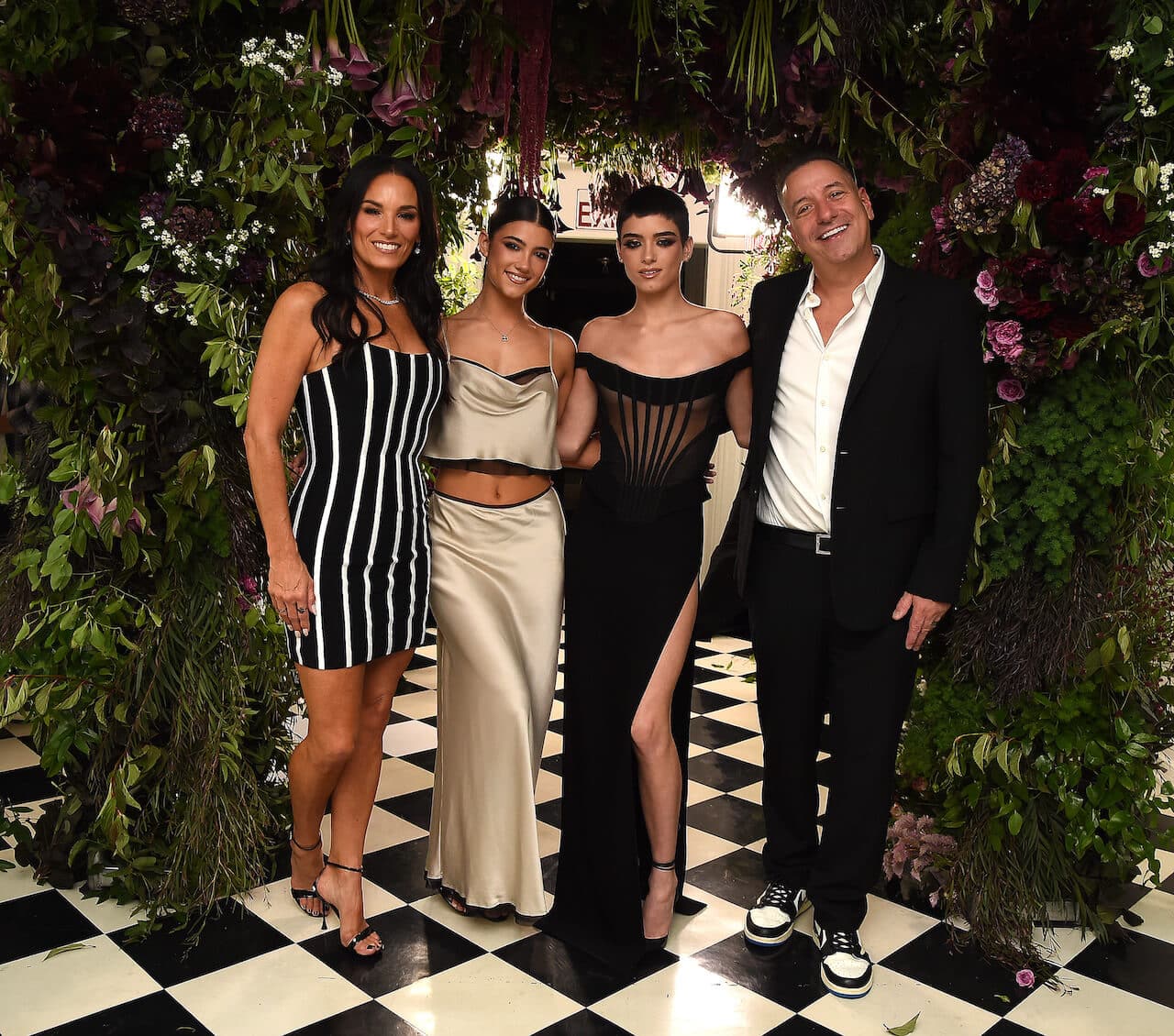 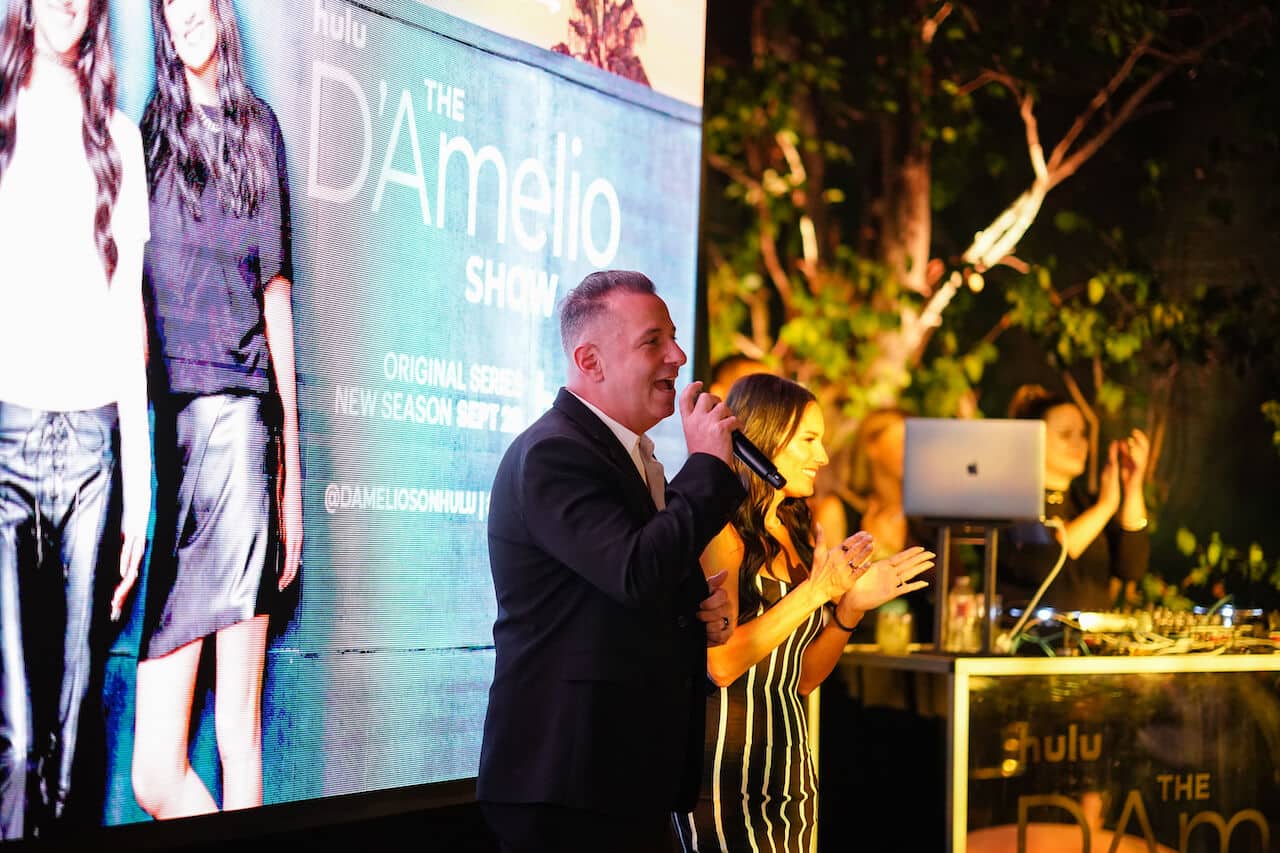 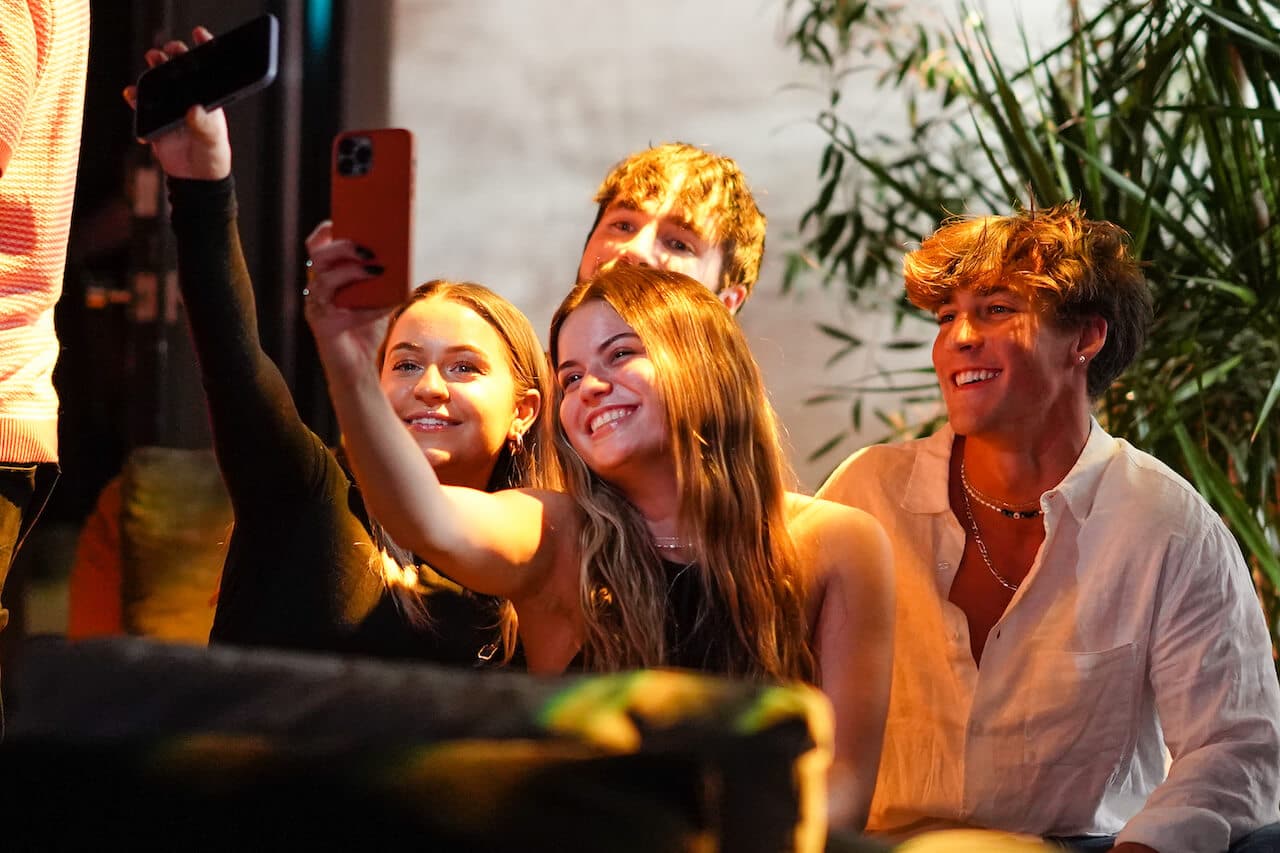 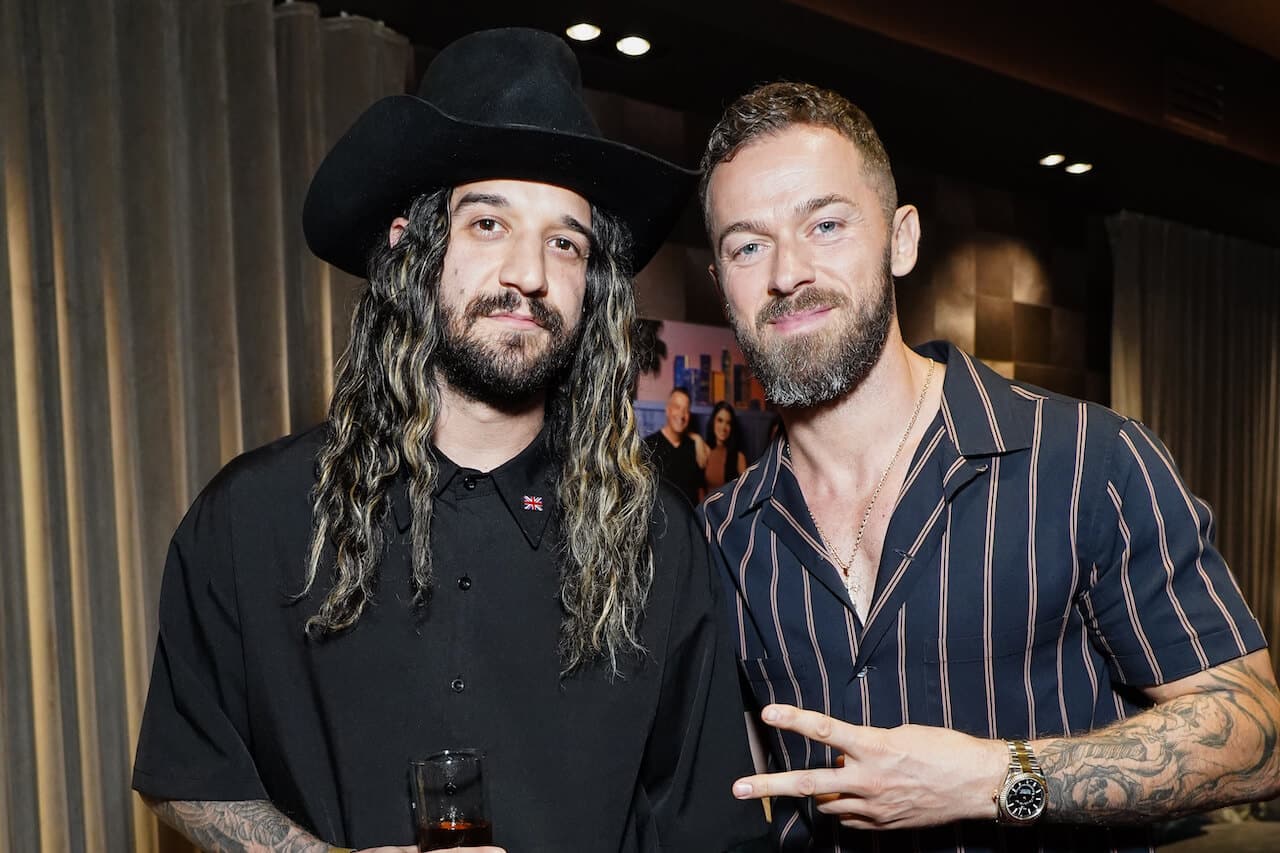 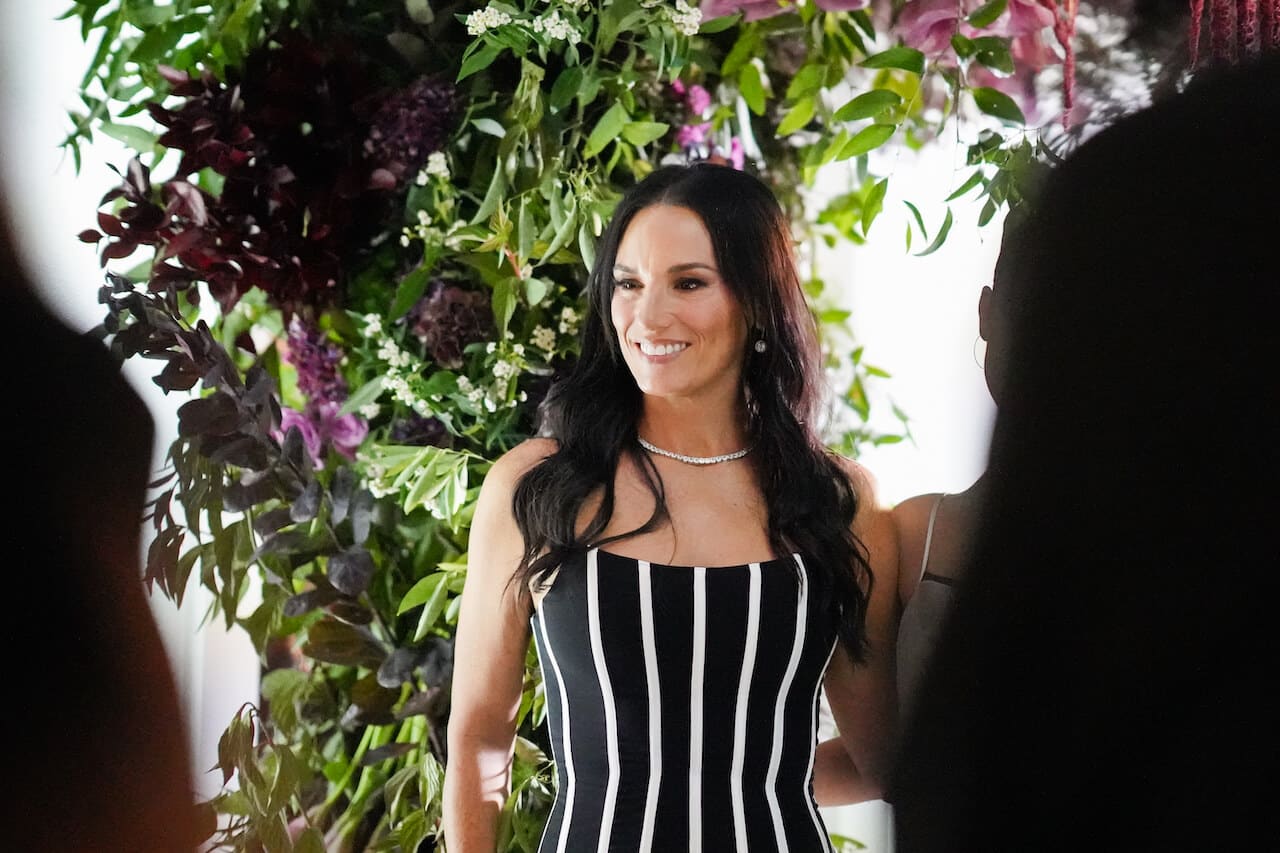 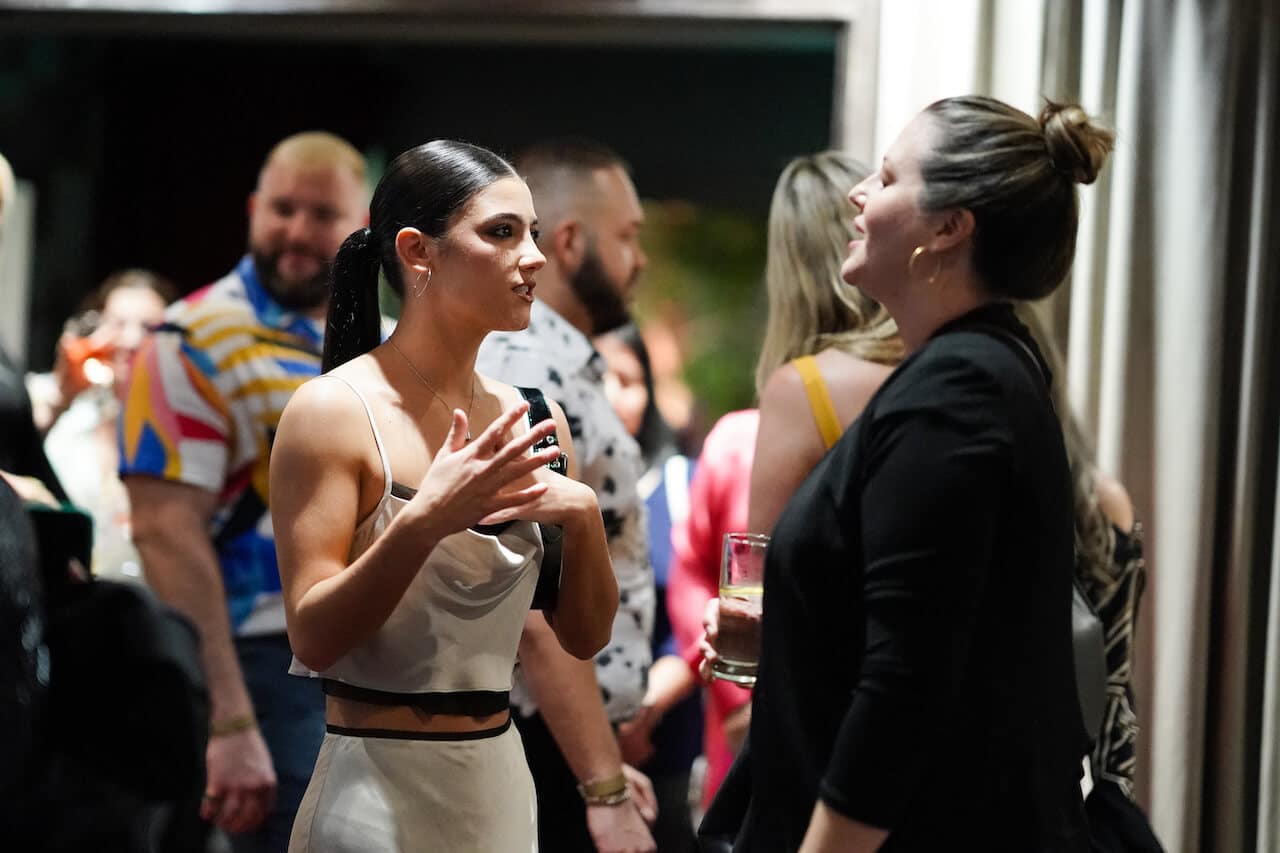 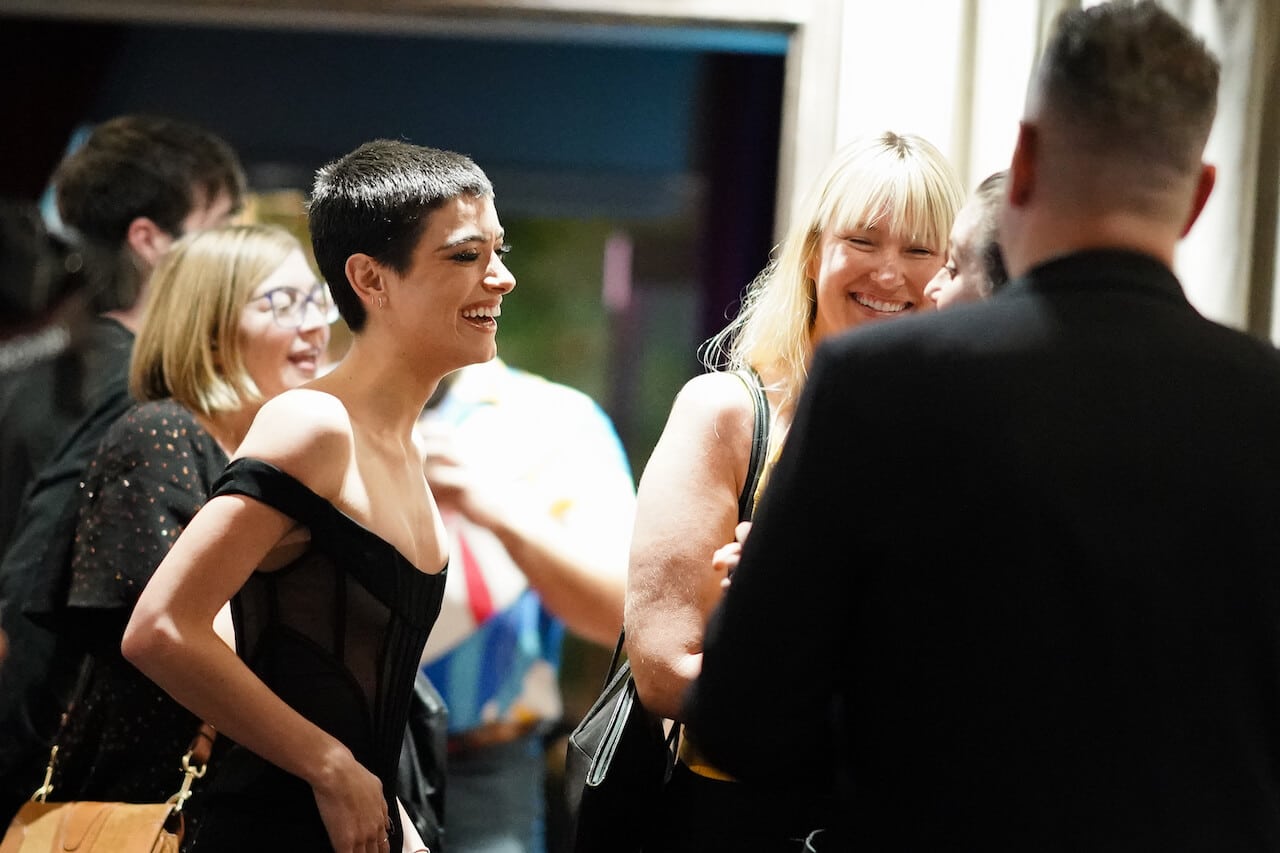 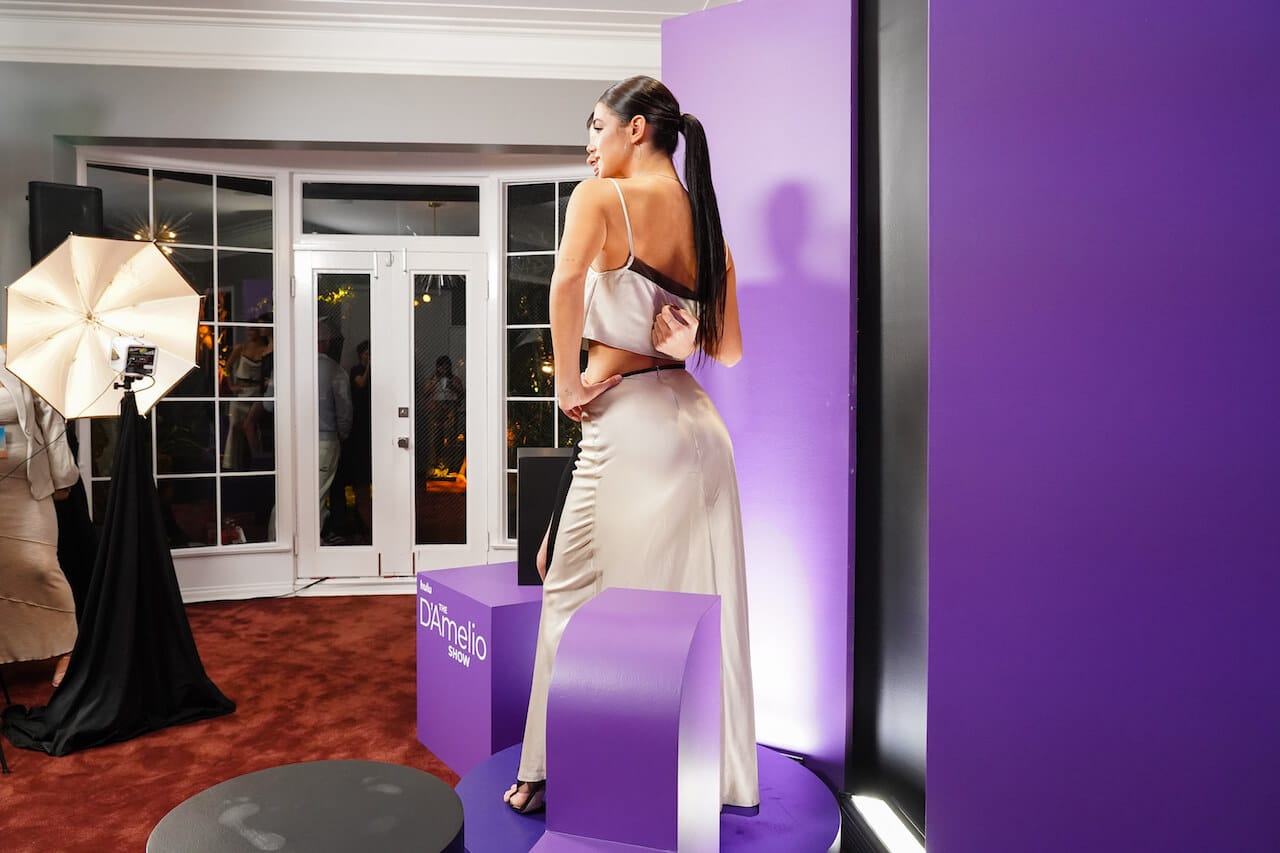 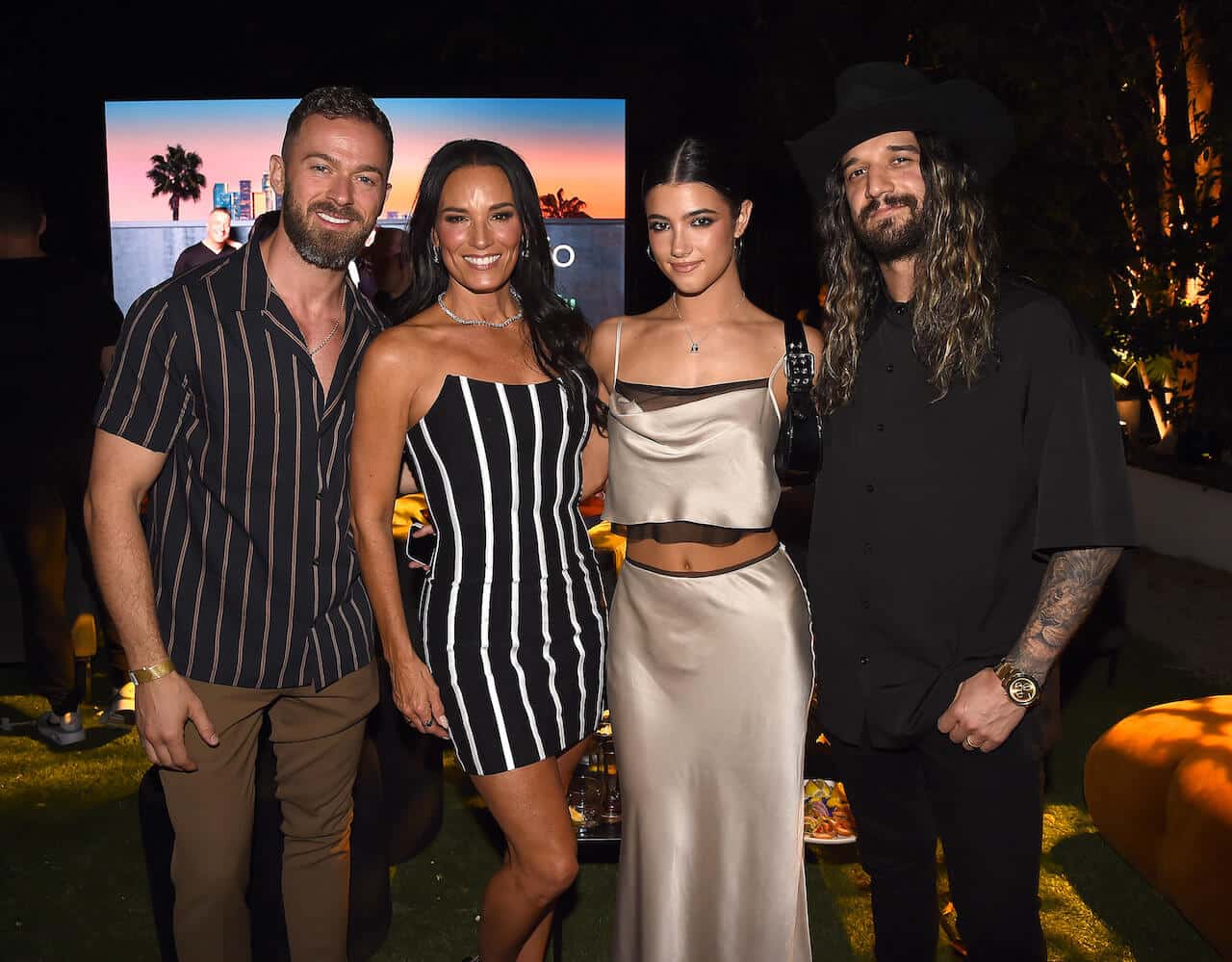 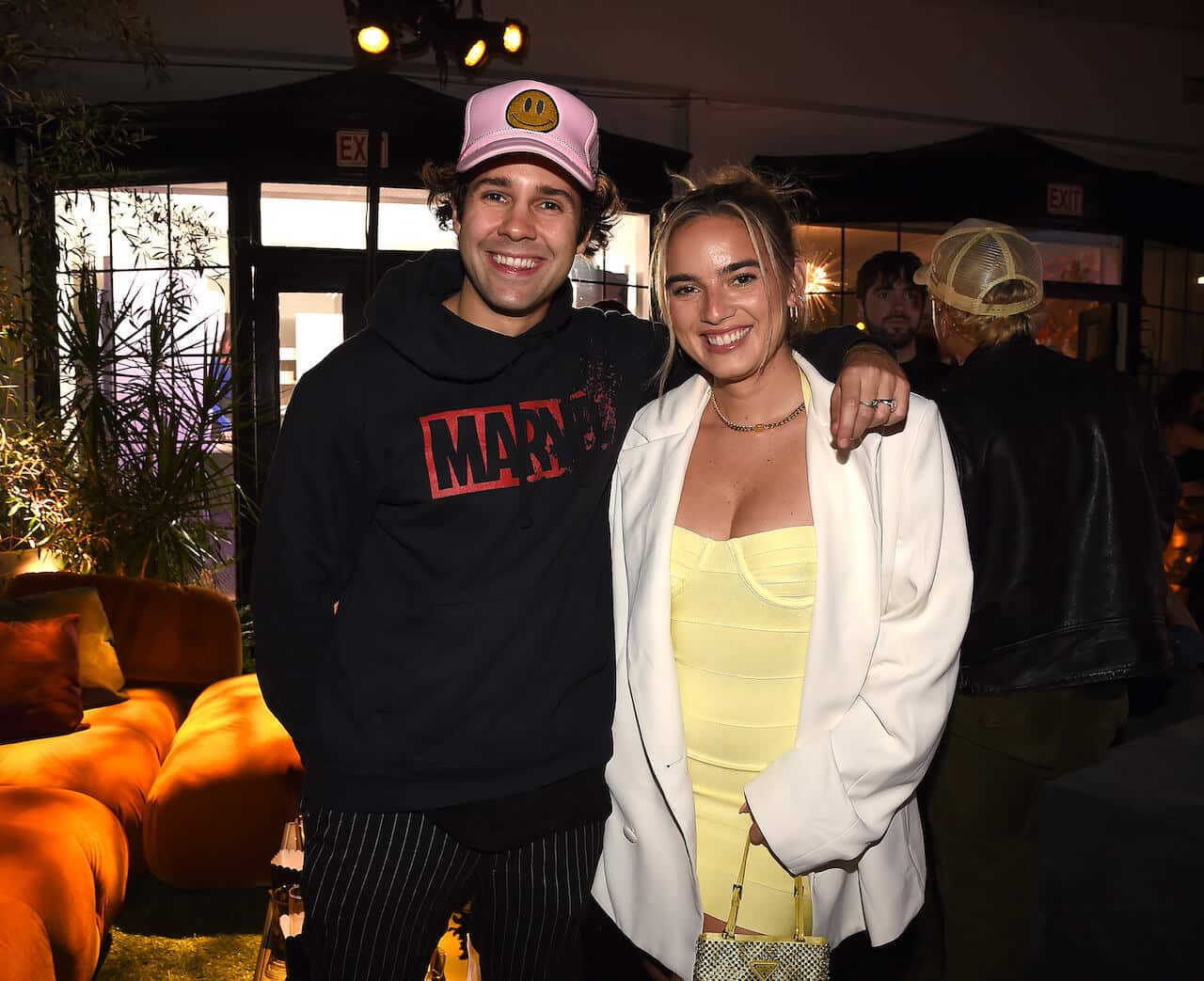 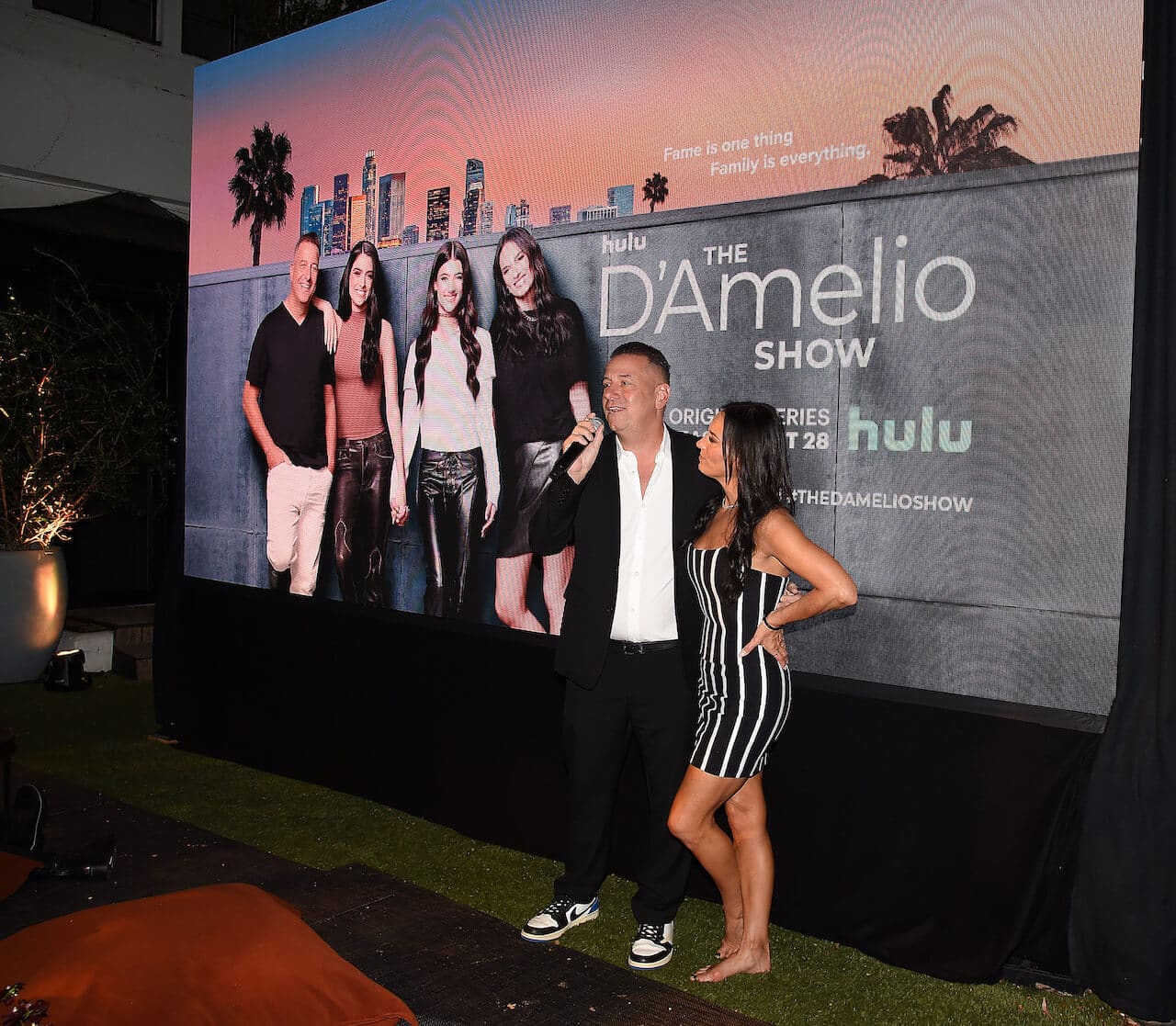 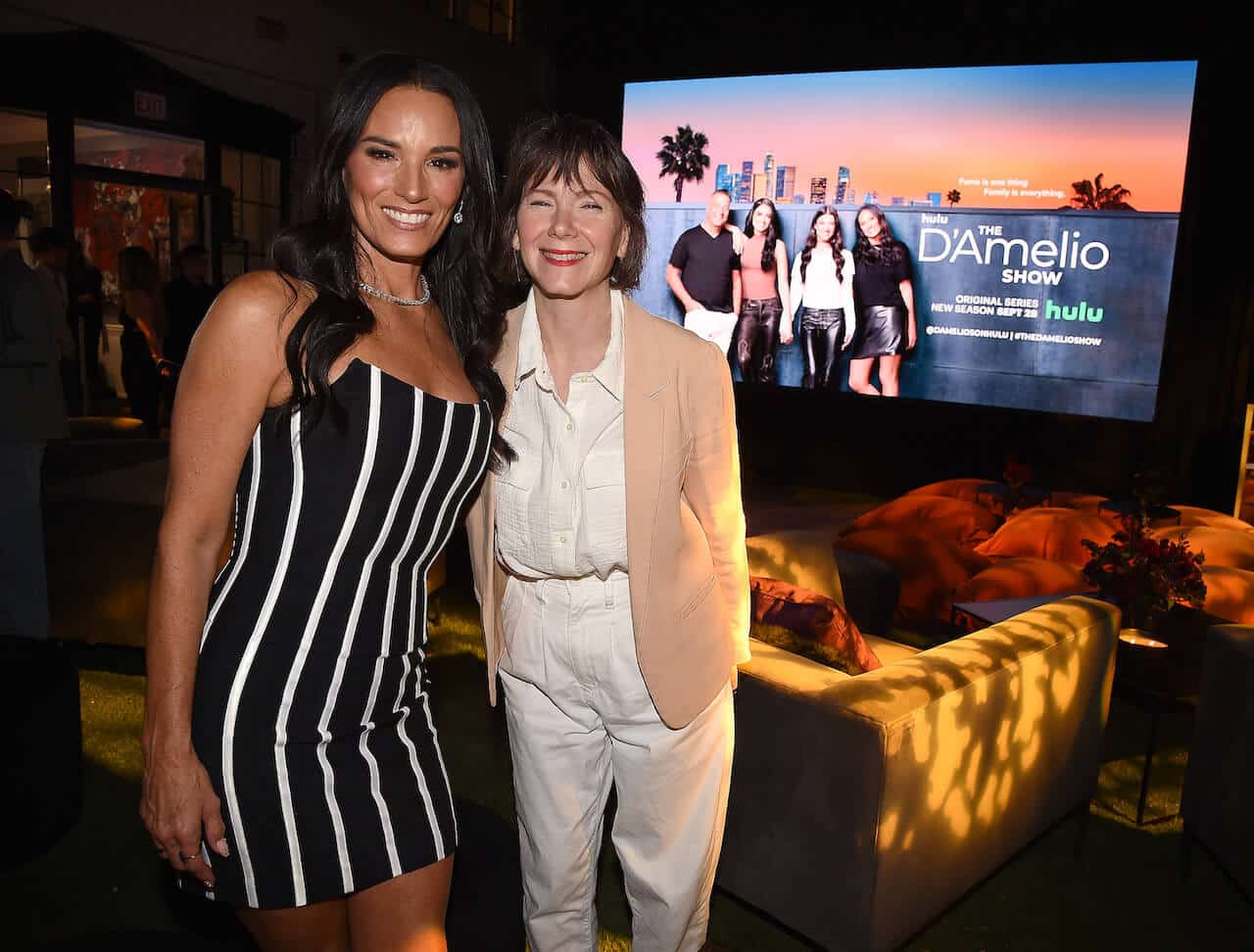 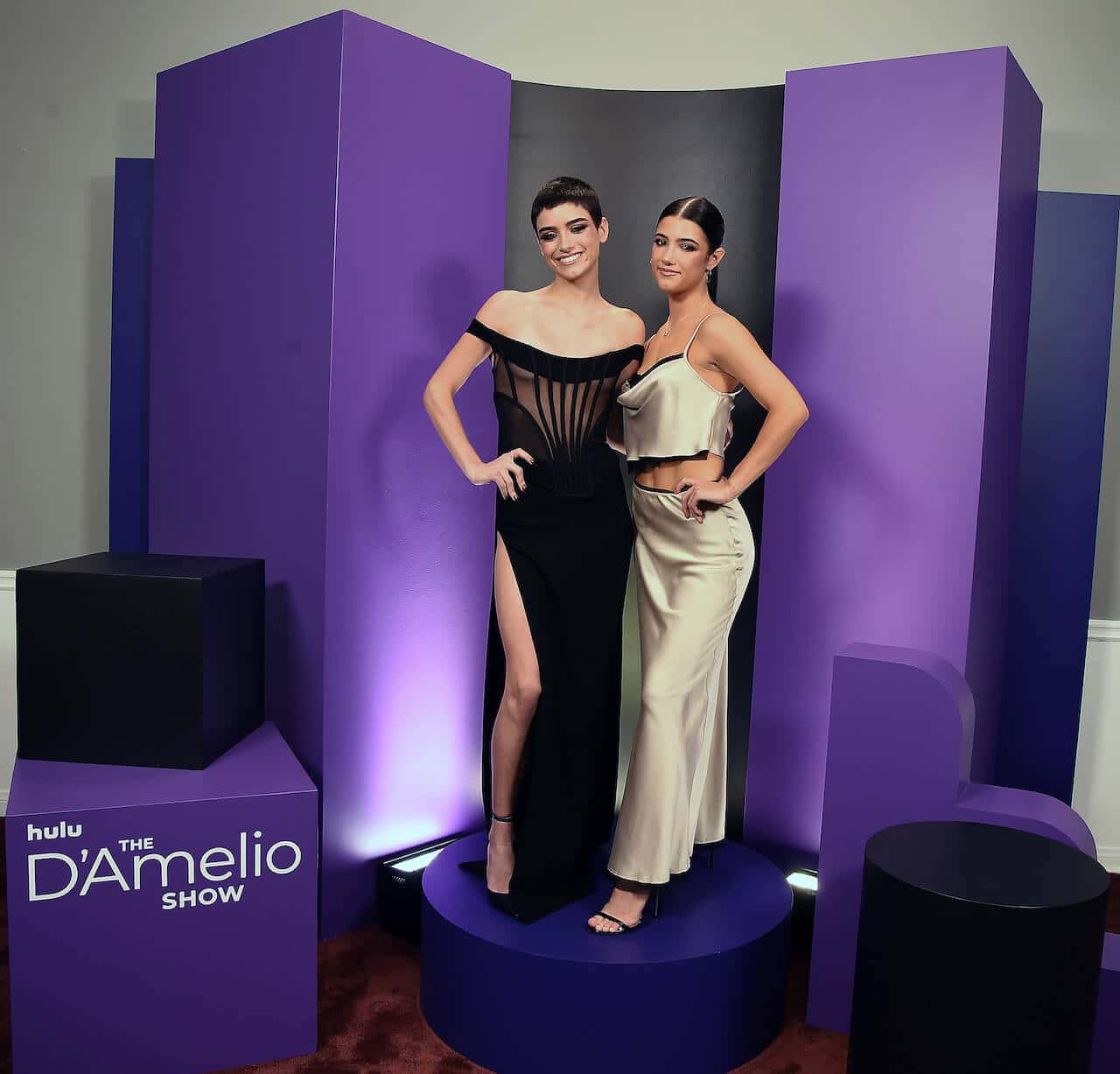 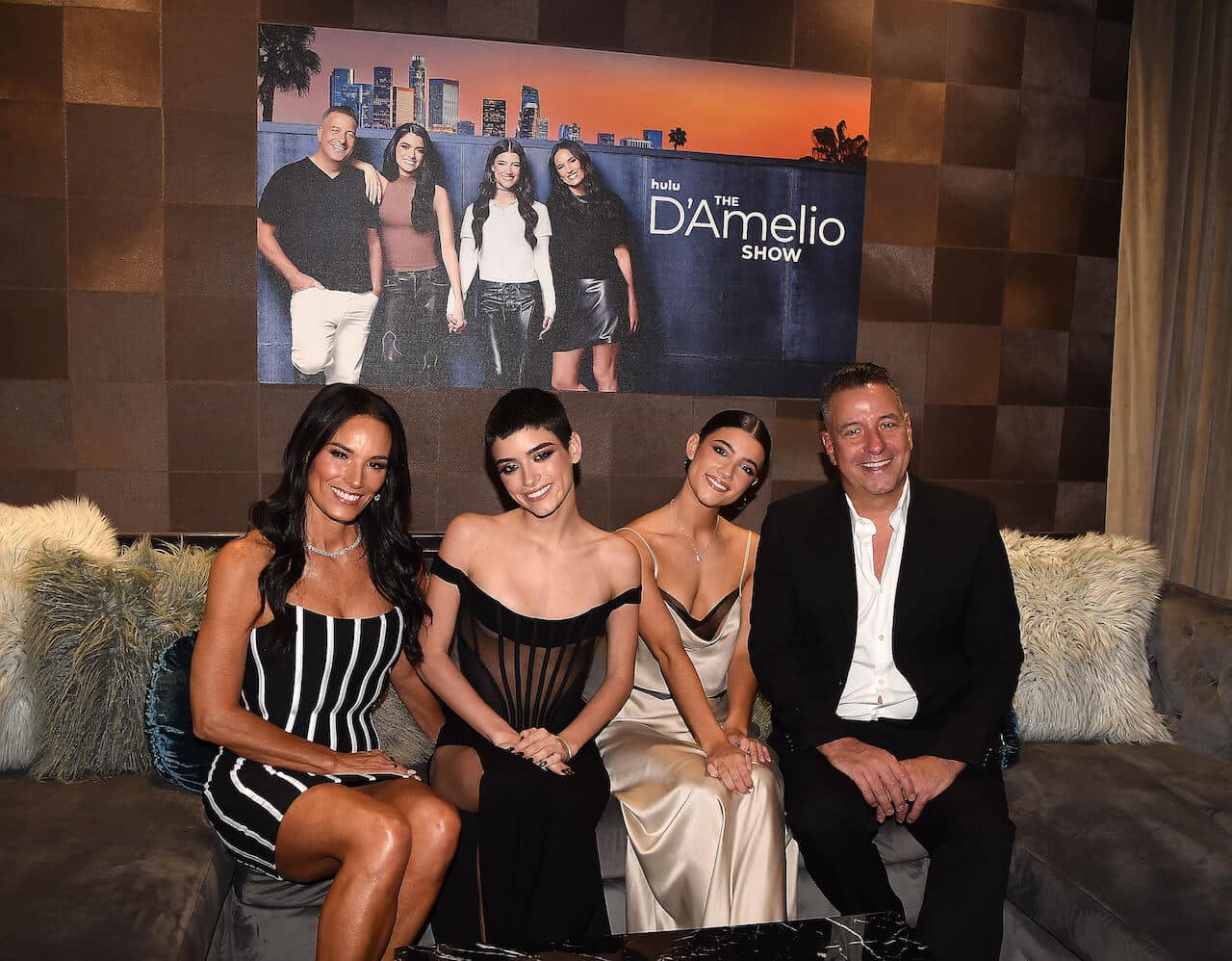 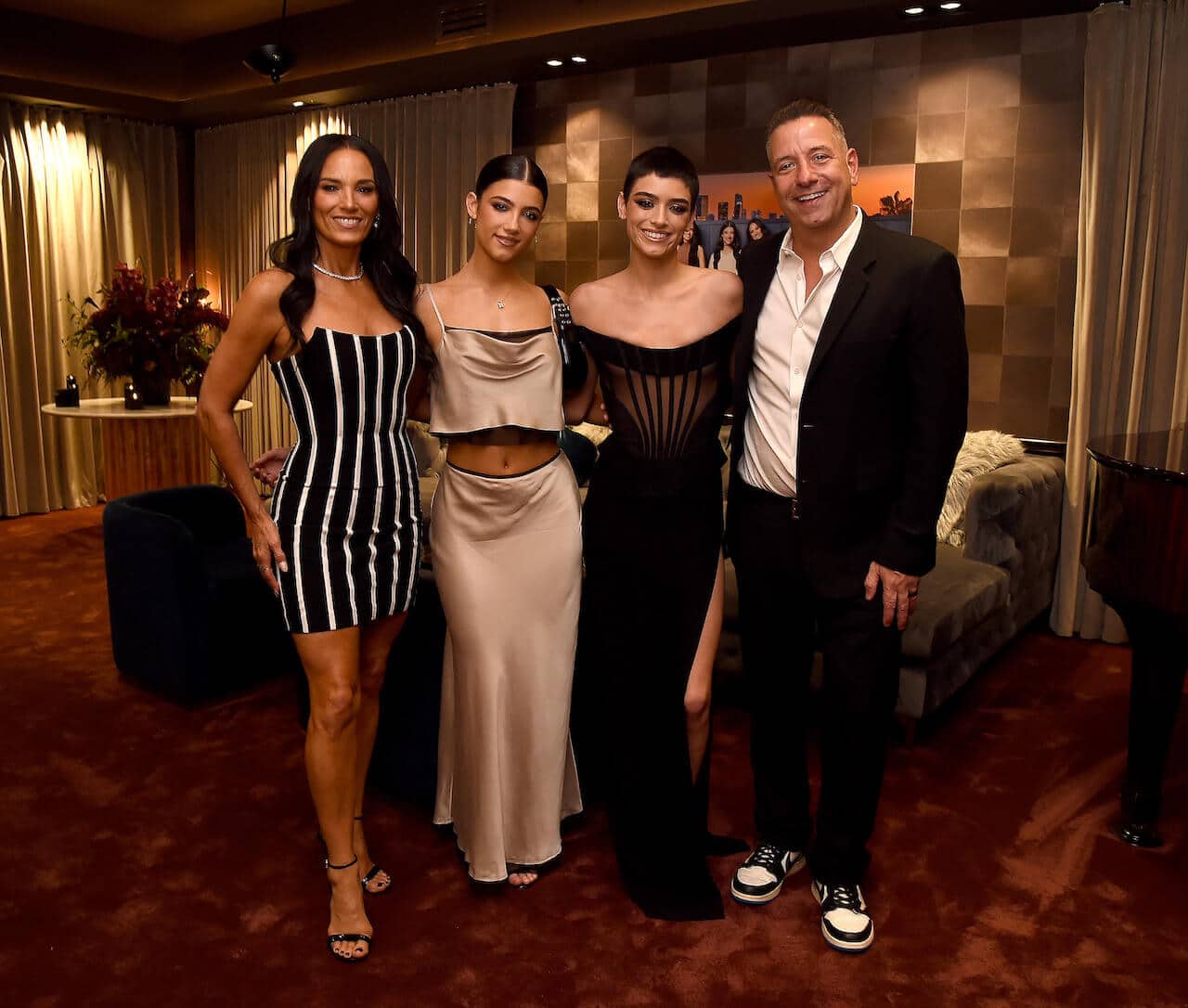 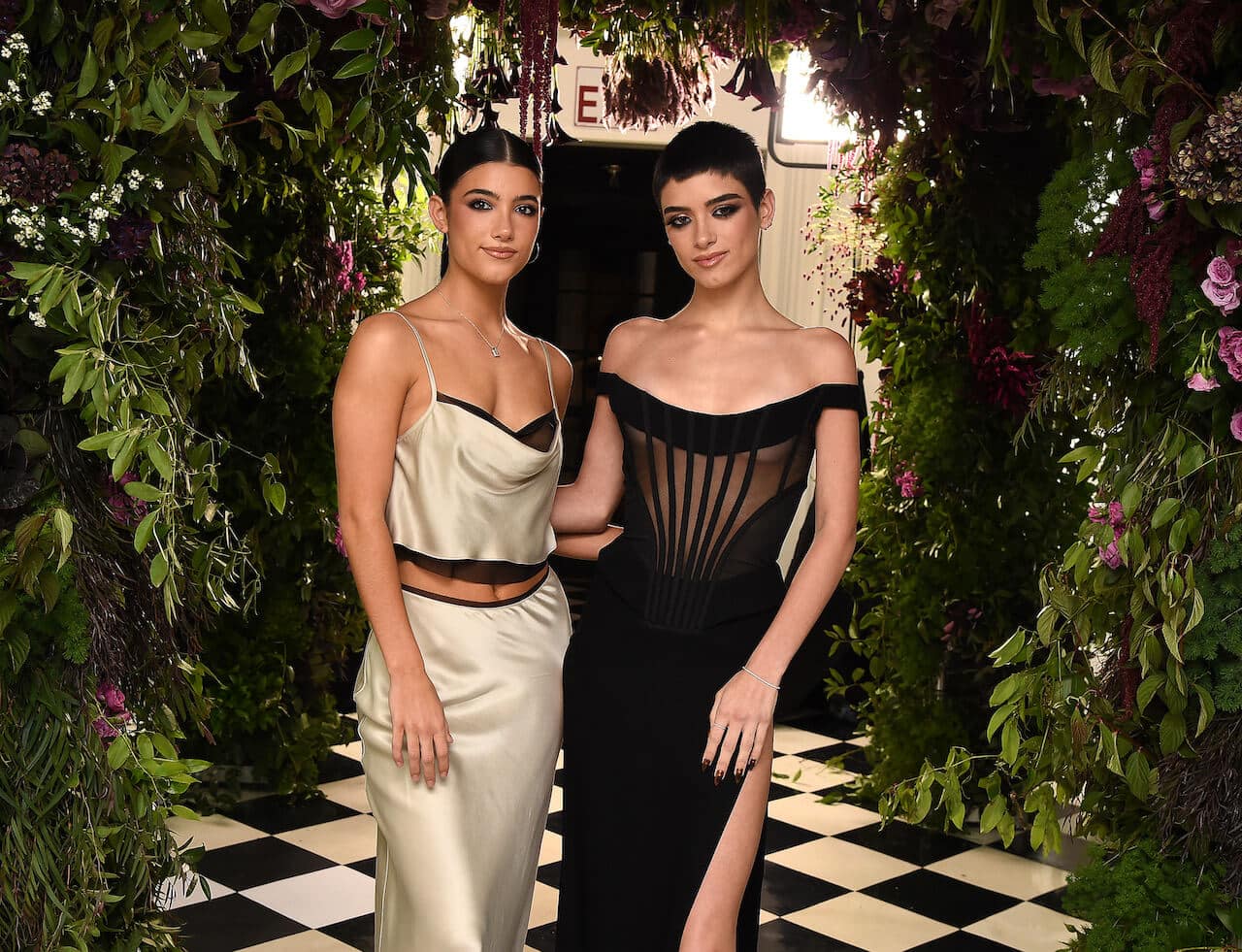